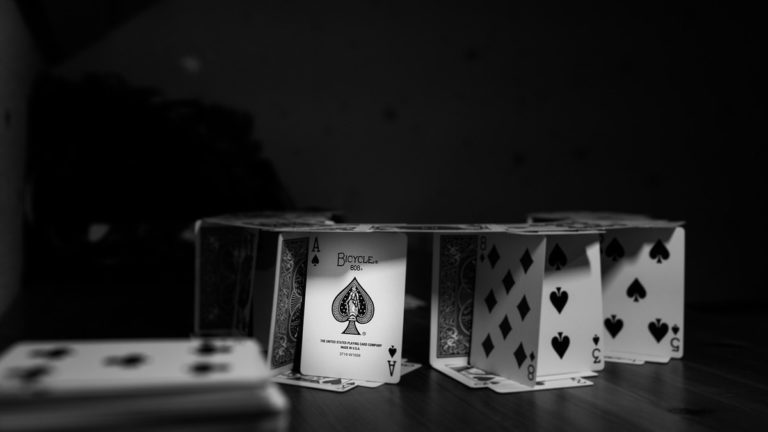 Welcome to this new Crypto Economy Weekly News Recap and welcome to the last month of the year. How have your crypto investments been doing this 2022? 60% down? 70% down? Or are you one of the few who saw the collapse coming and decided to put your savings under the mattress? If you’re one of the latter, you can’t claim victory either: inflation took a good chunk of your savings. There is no safe place in the world of finance.

Cryptocurrencies have had a relatively quiet week (THAT IS NEWS!), although we are still feeling the effects of the earthquake caused by the FTX bankruptcy, as with the bankruptcy of the Bitfront Exchange and with a start of the week in the red for digital currencies, mainly for XRP. Despite this, the market managed to recover and enjoy a few days of green tranquility.

Speaking of FTX, where is SBF? If anyone knows, get in touch with BlockFi who is looking for him to ask for a few bucks that good old Sam’s company was left owing. I’m sure he’s having drinks on the beach with our friend Do Kwon, with savers’ money.

Back to the cryptocurrency market, Bitcoin managed to regain the $17k mark after more than 2 weeks and our trading expert analyzes some clues as to where it could be headed. Meanwhile, Ethereum is up 19% and there is optimism among investors and other altcoins such as DOGE and Apecoin have also performed well. The dog cryptocurrency is enjoying good attention after its best friend Elon Musk bought twitter. Which led to speculation of a possible integration as a means of payment within the social network.

And while we are on the subject of social networks, we have to mention Mark Zuckerberg, who assured that, despite having lost billions of dollars, he will continue working in the metaverse. What do you think of Zuckerberg and his virtual world, is he a misunderstood visionary or a child infatuated with having a new (and VERY VERY expensive) toy? While time tells, Meta shares have already fallen almost 70% this year (And they were telling us that Bitcoin was volatile!) .

Port another side note, this week we witnessed a new governmental attack on cryptocurrencies by the European Central Bank, which published an article attacking Bitcoin. Although it seems that the move was not very good on the part of the ECB, as the publication was nothing more than a set of lies, omissions and biases. So the whole community came out to expose the authors of the note, who seemed to have no idea what they were talking about and made a world-sized fool of themselves.

Of course this attack should not be taken lightly, as it is but the tip of the iceberg of regulators’ plans around the world to control the cryptocurrency ecosystem.

See you next week in a new Recap!