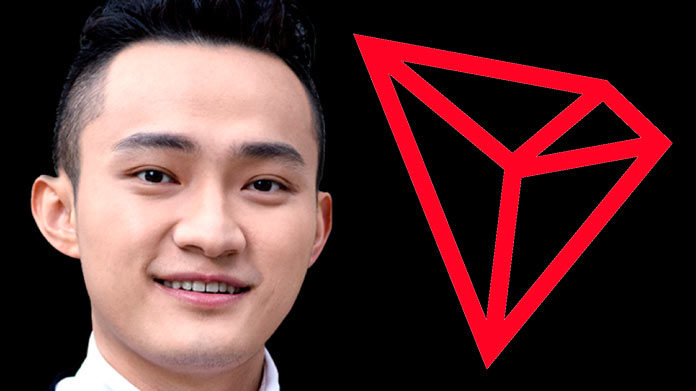 Justin Sun in addition to be the CEO of Tron is a whole personality in the world of cryptocurrencies and with its history, with good reason, in recent months Justin has become one of the most sought after sector people. He is often compared to the Chinese billionaire Jack Ma, founder of the Alibaba Group.

Who is Justin Sun?

Justin Sun is the only millennial graduate of Hupan University, a degree he got in 2018 after 3 years of studies, his thesis to graduate was called (The birth of a decentralized internet).

Among the professional experience of Justin Sun, the following points can be highlighted:

Founder and president of Callme (Peiwo)

In 2013 he launched Peiwo, a voice transmission application that is very successful among the Chinese community, especially among young people between 16 and 25 years old, and is used by more than 10 million users.

Justin created the TRON foundation in April 2017 (San Francisco), whose mission is to create the infrastructure of a totally decentralized internet.

In June 2018, Justin Sun acquired the well-known BitTorrent file exchange peer-to-peer platform, an acquisition that could help the Tron Foundation achieve a decentralized internet. This platform has more than 170 million users.

In September of 2017, Justin Sun, who at that time was on the Forbes list “30 under 30”, founded the TRON Foundation. The goal of his new project was to create a platform that could accelerate the Internet decentralization process using blockchain technology and Dapps.

In August 2018, the TRON team launched the TRON Virtual Machine, after which it started an active growth in the creation of decentralized applications on the platform. By the end of 2018, more than 100 million users are registered on the TRON platform.

The platform is an ongoing project that has been divided into different phases spread over a period of 8 to 10 years, these phases are known as Exodus, Odyssey, Voyage, Apollo, Star Trek and Eternity.

BitTorrent is a network protocol for sharing files over the Internet that was created by the American programmer Bram Cohen, who wrote the first BitTorrent torrent client in Python in April 2001. The files that use this protocol are transferred in parts, and each torrent client, upon receiving these parts, delivers them to other clients.

Currently BitTorrent is launching its own cryptocurrency, a token known as BTT.

Founded in 1917 by B. C. Forbes, Forbes is a magazine specialized in the world of business and finance, published in the United States. The List that Forbes publishes every year is one of the most used indicators in the world to meet the richest people in the world.

Forbes magazine has included Justin Sun twice (in 2015 and 2017) in its ’30 under 30 ‘list, the classification that selects the 30 most influential personalities under 30 years of age.

If you want to get more information about Justin and be up to date with all the news related to him, you can follow him on his social networks.