Polkadot is a blockchain that has a very clear and innovative goal: to function as an interconnection hub for the various existing blockchains.

To this end, Polakadot has two main functions.

The first is to function as a data transmission and processing blockchain. This would allow Polkadot to be an extra layer of scalability for other blockchains.

And the second is independent operation through its own blockchains. Which gives Polkadot the ability to run its own Smart Contracts and host Decentralized Applications (DApps).

Polkadot uses Parachains technology, which allows it to create sub-chains with independent operation from the main chain, known as Relay Chain. 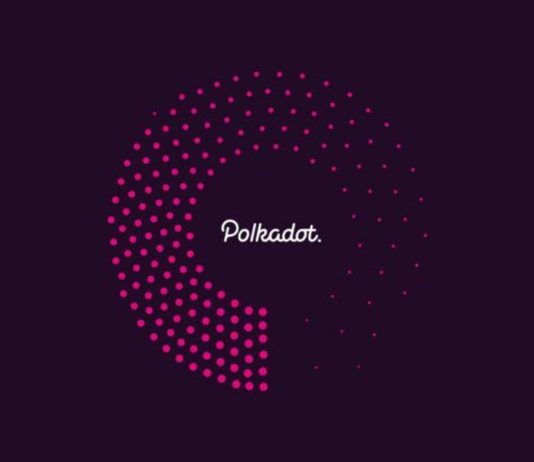 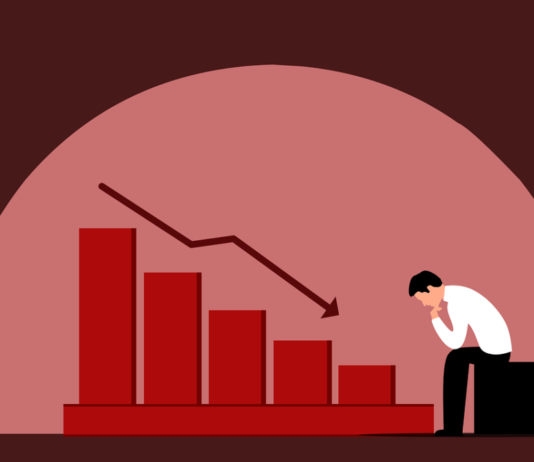 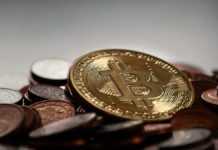 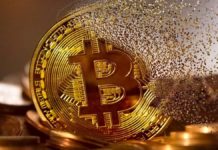 Polkadot News subhasish - May 9, 2022
0
Bitcoin (BTC) continued to drop for four straight days crashing down to almost a four-month low since January and a decline of more than... 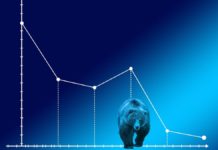 Polkadot News subhasish - April 25, 2022
0
Cryptocurrency market volatility continues to pummel the prices of digital tokens with Bitcoin (BTC) remaining below the $40k mark for the majority of the... 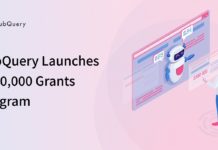 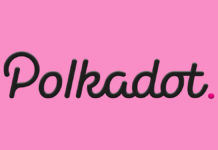 Polkadot News Mehdi Zare - November 18, 2021
0
Polkadot is still one of the most appealing investments in the crypto market and is the most commonly held crypto by funds. According to... 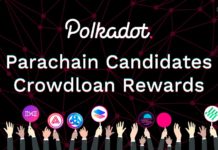 Polkadot News Atiq Ur Rehman - November 10, 2021
0
The Polkadot ecosystem is all set to begin its new era as the Polkadot parachain auctions are going to start from tomorrow, Thursday, November 11. 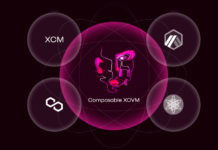 Polkadot News Atiq Ur Rehman - November 2, 2021
0
Composable Finance’s canary network Picasso will now be onboarded as Kusama’s 13th parachain at the start of the next lease period as it has won the 12th parachain auction.

Kusama: Third-Batch for 24 Parachains Has Commenced

Polkadot News Atiq Ur Rehman - October 26, 2021
0
Kusama parachain auctions for the third batch of 24 parachains has commenced on Monday, October 25, after two days of delay. 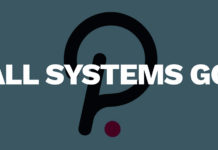 Polkadot News Atiq Ur Rehman - October 14, 2021
0
After Kusama, the main Polkadot chain is now all set to host the first parachain on its Relay Chain as the team has announced that the much-awaited Polkadot parachain auctions would begin on November 11, 2021. 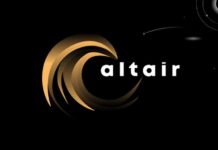 Altair Network Has Joined the Kusama Network as 10th Parachain

Polkadot News Atiq Ur Rehman - September 30, 2021
0
Altair Network has joined the Kusama Network as the 10th parachain as it was announced the winner of 9th parachain slot auction.
Load more

Hackers Steal 8 Million Dollars Taking Advantage of an Exploit in...

The State of the Market Forces Vauld to Cancel all Withdrawals,...

Posting....
We use cookies to ensure that we give you the best experience on our website. If you continue to use this site we will assume that you are happy with it.OkPrivacy policy