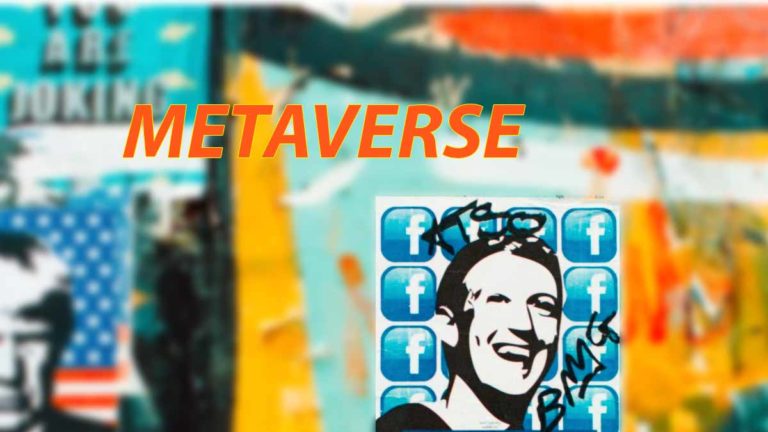 As far as social media is concerned, Mark Zuckerberg is still looking to expand his company’s activities. These were the words he used after appearing in a metaverse interview that took place in which Andrew Ross Sorkin, the founder of DealBook, was recorded talking to him.

Metaverse as the Top Priority

During his video conference at the New York City DealBook Summit for 2022, where he addressed the crowd via videoconference, the embattled chief executive of Meta attempted to allay fears that he and the company were not focusing enough on their core business while building the metaverse.

In the last 12 months, the company’s share price has plummeted by 64 percent on the back of these fears, which has led to thousands of layoffs.

Mr. Zuckerberg has plunged billions of dollars into his company’s Reality Labs division during the past two years, which is responsible for the VR and AR efforts that the company is involved in, as well as changing the name of the company from Facebook to Meta.

Nevertheless, he added that the company’s investment in Reality Labs appears to consist of only 20 percent of the money spent in the portfolio. He admits to having missed the shifting downturns in the economy, as he did earlier this month when he spoke to his staff about companywide layoffs.

According to Zuckerberg, his major investments in the metaverse have now been followed by the difficult decision to downsize as a result.

Mr. Zuckerberg said the company had been doubted previously over its ability to pivot to mobile devices or deal with “content issues,” but he did not elaborate on why that was of concern to him.

As well as offering his opinions on the changes Apple had made to the online advertising sector, the Meta chief also commented on how they had especially affected his company.

In addition to weighing in on the App Store debate, he also highlighted the fact that he believed it was “problematic” for one company to be able to have complete control over what apps people in the future receive on their devices.

Meta has been one of the biggest companies talking about the metaverse and working on it. The efforts and investments show we can expect a bright future for this company and the path toward the real metaverse project. But there are still lots of steps ahead to achieving that goal. 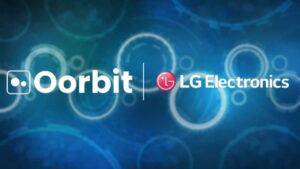