Changpeng Zhao – Meet the creator of the Binance cryptocurrency exchange 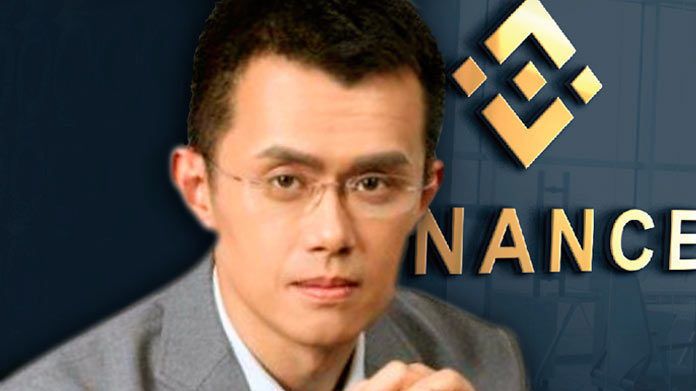 Who is Changpeng Zhao?

Thanks to Changpeng Zhao, who goes by the initials CZ in the crypto circles, the crypto community can now boast of having the best cryptocurrency exchange platform. As the founder and CEO of Binance exchange, CZ has stirred the platform from a simple idea to a billion-dollar crypto exchange depended upon by many for trading.

Although being a Chinese citizen by birth, the exiling of his parents from China lead to CZ spending his childhood in Vancouver, Canada.  The latter led to him spending all his life in Canada, and during his teen years, CZ helped support his family financially. He flipped burgers at McDonald, worked at a gas station, and even did some other jobs.

From a young age, Changpeng Zhao found love in numbers and started working at Tokyo Stock exchange where he developed a trade matching order software.

From Tokyo, Zhao moved on to Bloomberg Tradebook. In Tradebook he also spearheaded the development of a futures trading software. Although his career in the two firms was a success, Changpeng Zhao was yearning for more, and in 2005, he founded Fusion system trading platform.

Fusion system is a high-frequency platform meant for brokers. Later on, Zhao entered the crypto sector after learning about Bitcoin from a poker-playing mate who was a venture capitalist. Though intrigued by the features of Bitcoin, Zhao did not dive into the sector head-on.

He first joined Blockchain.info bringing the membership at the firm to three. At Blockchain.info, Zhao became the head of development and also got to rub shoulders with Ben Reeves and Roger Ver both Bitcoin evangelists.

He sold his apartment in Shanghai bagging himself $1 million and set out to buy Bitcoin. With the cash at hand, CZ set up Binance after raising $15 million from an initial coin offering.

Changpeng Zao is widely known as the founder of Binance, BijieTech, and Fusion System. The latter are among his most successful projects. However, he has worked in other firms where he also made a mark as an excellent developer.

With a strong background and love for stock trading, Zhao fell in love with cryptocurrency due to its underlying features. The latter, coupled with his experience in the sector prompted him to create Binance a crypto trading platform.

Through Zhao, the world got to learn of the potential crypto has with seeing CZ curving out Binance into a reputable platform in only in 180 days. He’s so into Binance that he dresses Binance and doesn’t seem to be bothered with worldly things.

Although a billionaire Zhao doesn’t own exotic cars, expensive beach or a yacht.  His mind is on growing Binance to be the biggest crypto exchange ever. 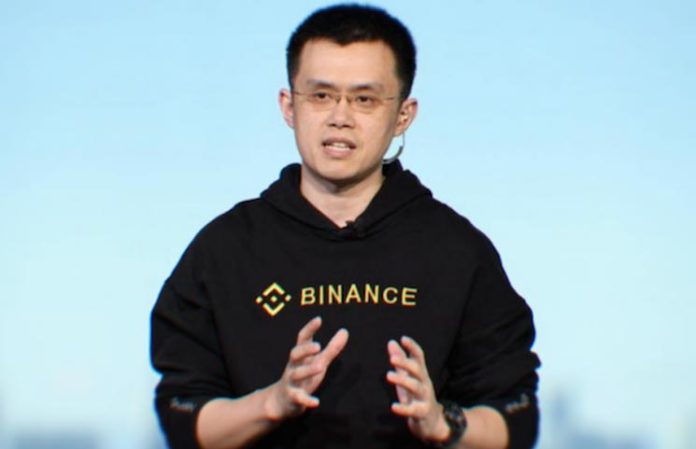 Per Forbes figures, Changpeng Zao is worth $1.2 billion.

Further on, the page also contains a section of how he’s a self-made billionaire having generated his wealth from the crypto sector alone.

With his fantastic track record, Changpeng Zhao also managed to bag himself some awards.

In 2018 he was the nominee of Golden Token Awards and ended up being 2018 CEO of the Year.

On the other hand, in the same platform, his exchange Binance won the Best in Trading/Dex award. While his Golden Token Award depicts a CEO who has the skills and expertise of crafting an idea into a company, for Zhao, he’s known for building Binance.

Furthermore, his marketing strategies are also amazing. His firm put up a Lamborghini as a reward for a promotion event they were carrying out.

0
Binance signed a new partnership with a consortium led by MDI ventures to expand the blockchain ecosystem in Indonesia. The most important part of...
Read more
CryptoNews

0
2021 has been a tough year for Binance. The cryptocurrency giant's Singapore arm, Binance Asia Services Ltd, is all set to cease its operations...
Read more
CryptoNews

0
Despite seeping into mainstream conversation, cryptocurrencies continue to irk regulators around the world. This time, it was Spanish regulators that issued a warning to...
Read more
- Advertisment -
Posting....