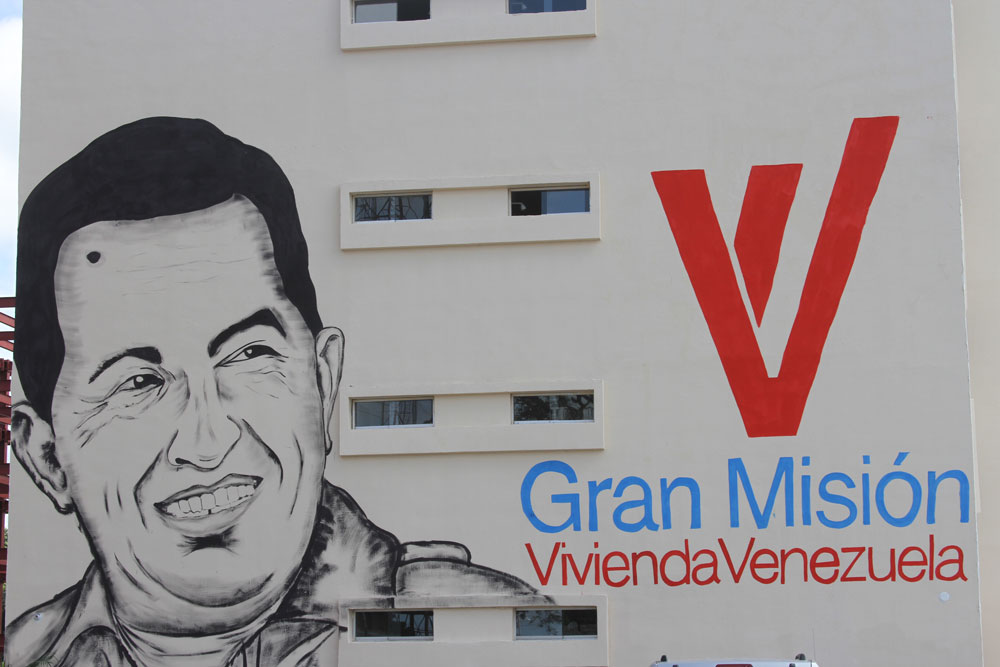 Venezuelan officials made public their intention to use cryptocurrencies as economic support for a housing plan that would benefit those in need for a home.

In a press conference for local media, the ministry of Habitat and Housing Ildemaro Villarroel, declared that the initiative is to finance the “Gran Misión Vivienda Venezuela (GMVV)” project, via the national cryptocurrency Petro, in an attempt to boost the controversial digital token.

Villarroel explained that 33 local companies have been undergoing a process of technical, financial and logistical validation, in order to execute the initiative – which would find support in the aforementioned coin, launched in February of this year. The minister agreed:

“This initiative has been propitiated alongside governors, with whom we have reviewed the plans to be implemented by the second quarter of 2018, during which we have designed that the Gran Mision Vivienda, or GMV, will have an influx of financial resources protected, established and backed up by the Petro.”

Likewise, local authorities have disposed a total of 75 billion bolivars, alongside 909 billion Petros, so that the consequences of the plan orchestrated by the National Executive can be guaranteed.

The GMVV is a plan that is part of the social help system called “misiones” (or missions) created during the government of late Hugo Chavez. Such system has been strongly criticized and related to corruption cases, especially those that has something to do with infrastructures, like the aforementioned. 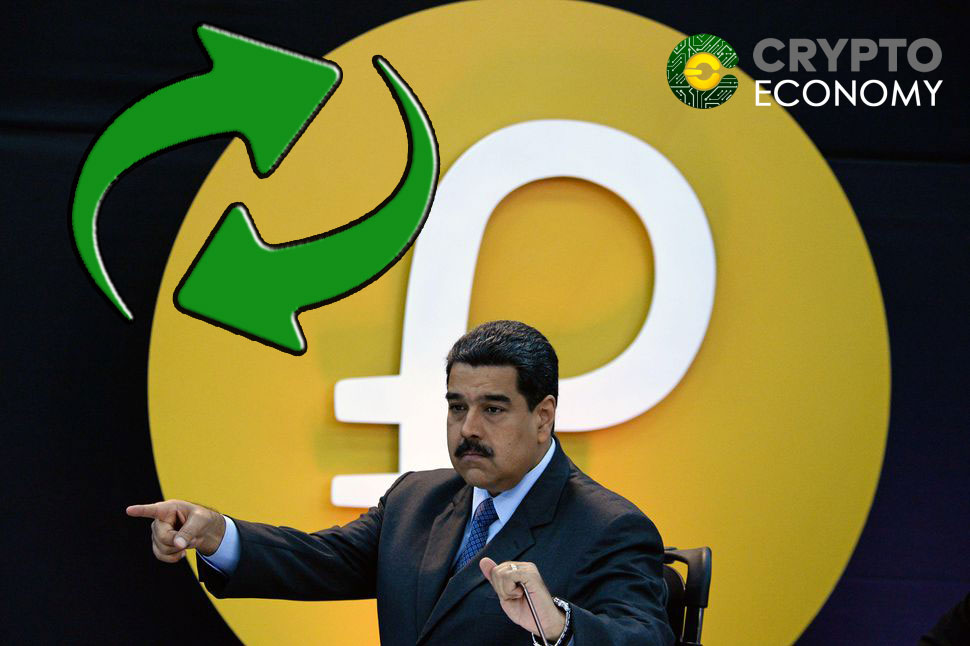 In this regard, several complaints due to the quality of the constructions and the questioning about the false records offered in the past for the government of the Caribbean country stand out, amounting to 2 million beneficiaries as per the official data. Another of the complaints has to do with the politicized requirements those who want to be included for the social plan.

Another uses of this cryptocurrency

This is not the first social aid by the State that seeks financing with the controversial petrocoin. On May, Venezuela’s president Nicolas Maduro announced the launch of a cryptocurrency bank, to support the initiatives of youngsters and students interested in blockchain. To this end, the Executive granted around 1.2 billion (20 million petros) in order to start operating.

On the other hand, and according to official sources, the Petro pre-sale managed to raise about US $ 3 billion, from which $ 1 billion were invested on the Central Bank for hard currency auctions through the governing body in matters of exchange control; in addition, approximately 300,000 purchase options were enabled for payments with cryptocurrencies on the region.

However, this token has been banned in several cryptocurrency exchanges worldwide since March, 2018, after the President of the United States, Donald Trump, signed a decree that forbade its citizens from trading with this coin, alleging that it was illegally launched in a desperate attempt to circumvent the economic sanctions imposed by the North American country against those who make up venezulea’s government.