Five days have passed and the Petro keeps generating controversy 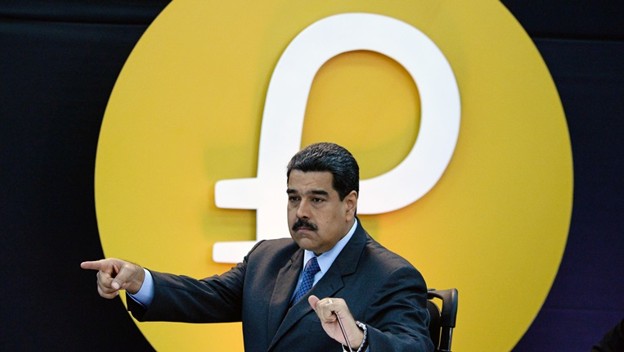 Last Tuesday, Venezuela’s president Nicolas Maduro officially launched what is deemed as the first oil-backed cryptocurrency, the Petro, to local and international market, earning 735 million dollars in its first 20 hours, according to the head of state.

As astounding at this supposed achievement is, though, the controversy surrounding it ever since its conception hasn’t diminished, but rather keeps growing and growing, as more analysts and people in general comment on its illegality, the real intentions behind its creation, and the fact that it is predestined to fail because of the government’s lack of credibility that ultimately will lead to its demise.

Via Twitter and mass media, economists concur on the common thought that this project is only going to create more corruption, being one of the reasons the hermeticism regarding the procedure investors have to follow in order to trade such virtual coin for the oil reserves in which it’s backed. According to Venezuelan economist Jose Toro Hardy, the government pretends to circumvent the laws of economy with the creation of the Petro. “Violating this basic laws is like pretending to violate gravity laws. They will crash”, he warned. 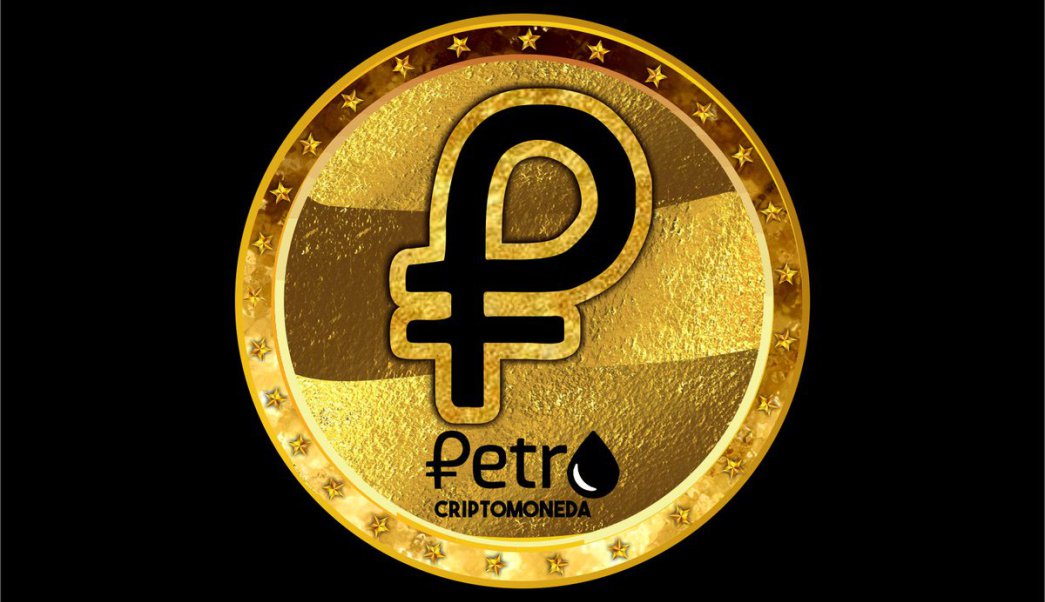 For his part, analyst Luis Oliveros pointed at the objective of Maduro to force people into buying and using this cryptocurrency, which not only is against the law, but it poses a major problem. Since it can only be bought with foreign, hard currency like USD or Euro, this would mean people without access to these currencies are also unable to use the government’s cryptocoin. Therefore, they won’t be able to acquire products and services that must be purchased with it, such as flight tickets, booking hotel rooms, and other commodities offered by public enterprises, should Maduro succeeds in forcing them to accept it as the only payment method.

Moreover, earlier this year, the US government issued a warning against investing on this cryptocurrency, for it represents a way to evade financial sanctions and other economic restrictions imposed to the Caribbean country, by them. Any citizen or foreign with assets and properties in American territory would be subject of legal actions, should they’re caught trading petrocoins, i.e. having their US bank accounts closed and their funds frozen.

Even so, Maduro and his followers have high hopes on the benefits the Petro will bring to the country. Lawyer and official Juan Carlos Valdez believes that it will allow them to get around the financial blockade. “(…) the advantage the Petro gives us is precisely the one the Bolivar can’t, which is ignoring the international financial system”, he said during an interview for a local news channel.