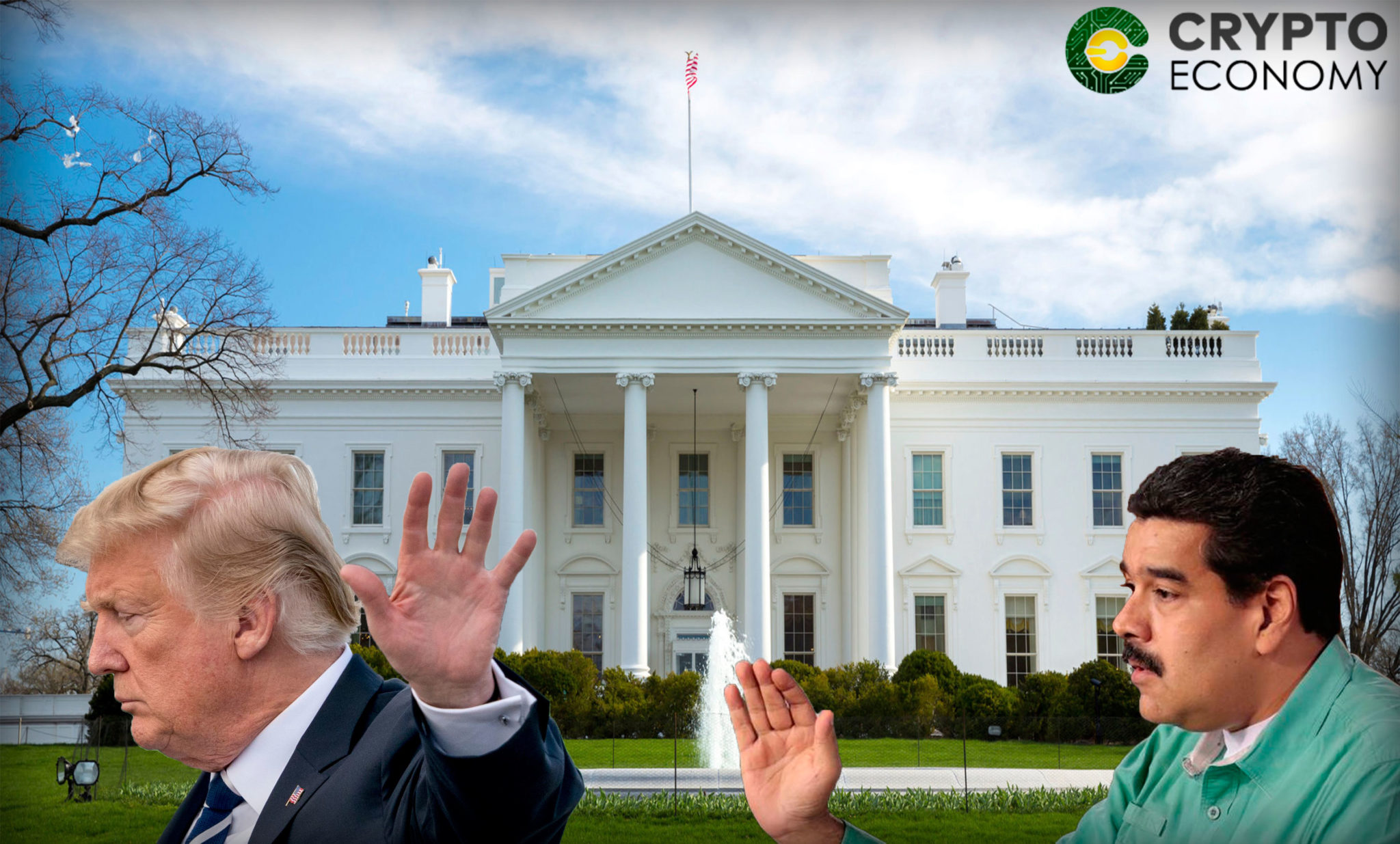 The President of the United States Donald Trump has issued an executive order banning all US citizens and residents from engaging in any kind of transaction with the Petro, a Venezuelan cryptocurrency issued by that country’s government.

The order, delivered on March 19 and published on the White House’s official website, prohibits any US citizen or person residing in said country, from getting involved in any activity that is related to operations with the oil-backed Venezuelan cryptocurrency – the Petro – as well as any other digital coin that the government of Venezuela, or any person acting on behalf of it, issues from now on.

The specific excerpt where this ban is ordered is found on Section 1, subsection (a), which reads:

“All transactions related to, provision of financing for, and other dealings in, by a United States person or within the United States, any digital currency, digital coin, or digital token, that was issued by, for, or on behalf of the Government of Venezuela on or after January 9, 2018, are prohibited as of the effective date of this order.”

The Secretary of Treasury has been authorize to take all due measures in order to successfully implement the order, as per the Section 4. 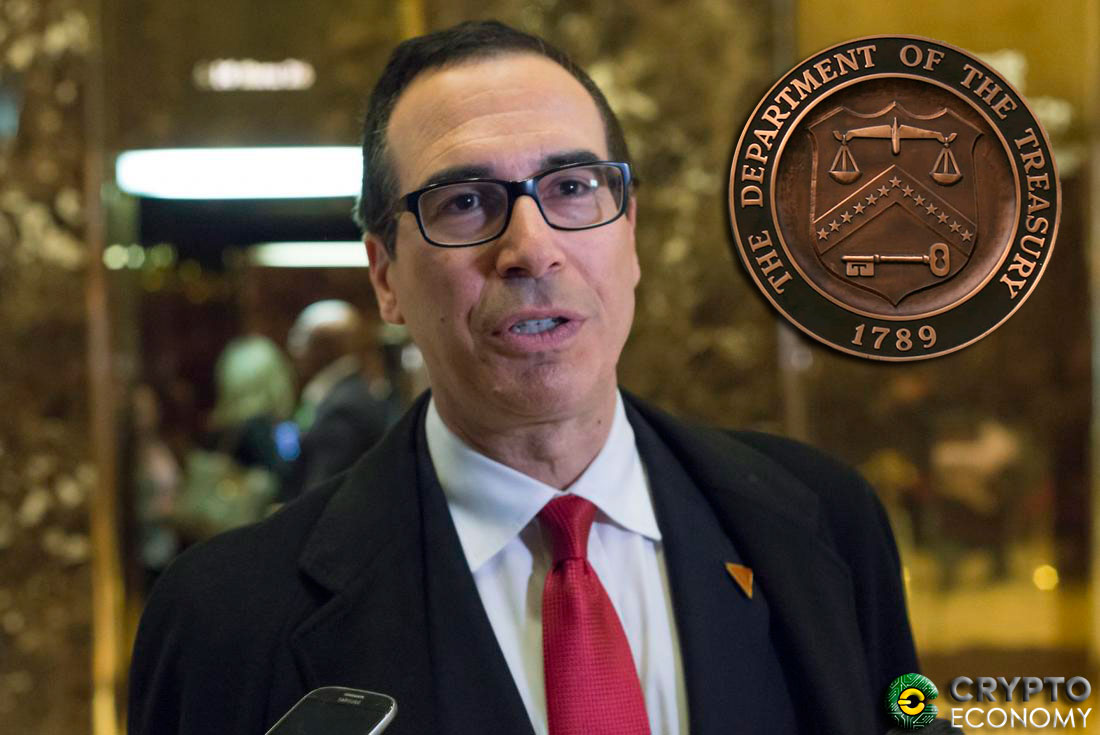 This executive order addresses the new ban as part of a group of steps currently being followed in order to toughen up the pack of sanctions imposed by the US government, to Venezuelan president Nicolas Maduro, as well as several of his high officials, citing attempts from that regime “to circumvent U.S. sanctions by issuing a digital currency in a process that Venezuela’s democratically elected National Assembly has denounced as unlawful.”

The Petro coin has the distinctions of being the first cryptocurrency issued by a government, as well as the first to be backed up by a country’s oil reserves. Released on February 20, it is yet another attempt from Maduro to foil the financial blockade by US, which is referred to by him and sympathizers of the official party as an economic war against Venezuela.

Since the first glance of this project, it has been surrounded by controversy, with analyst, experts and even lawmakers from the National Assembly labeling the coin as illegal, fraudulent and doomed to total failure.

0
US national banks and other federally-charted financial institutions are now authorized reserves on behalf of customers who issue certain stablecoins. The Office of the Comptroller...
Read more
CryptoNews

0
Cryptocurrencies are slowly moving into the mainstream and to ensure a peaceful and harmonious integration with the traditional ecosystem, there needs to be a...
Read more
- Advertisment -
Posting....