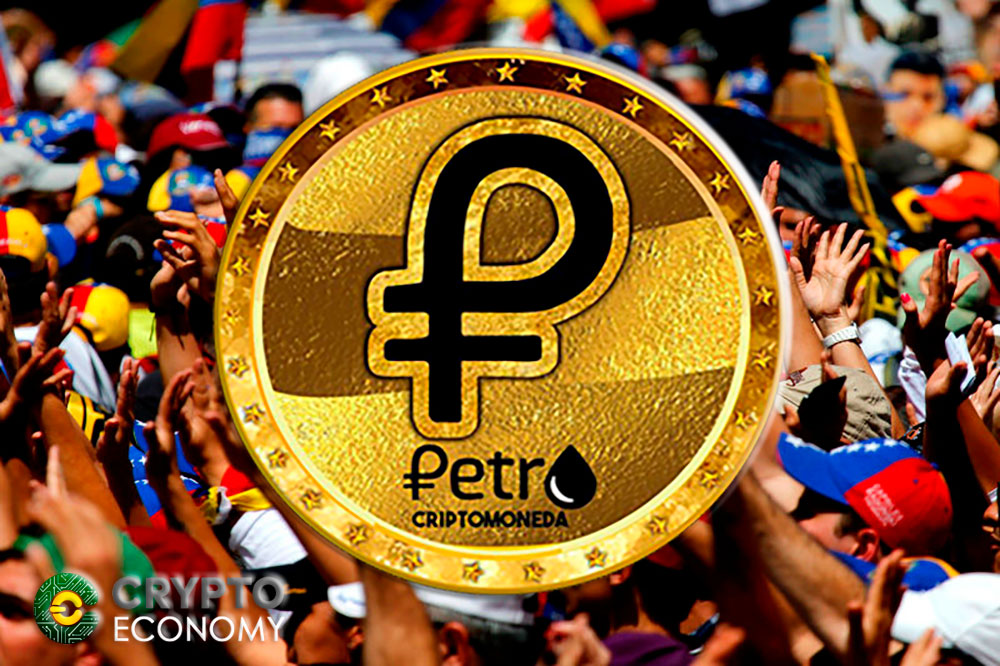 President of Venezuela Nicolás Maduro announced this Thursday he will have 20 million Petros – national cryptocurrency – to start operations of the first cryptocurrency bank for young people in the country.

The announcement was made during an event in the Aragua state with young people who make up the “Chamba Juvenil” plan, a social program that promotes the first job among the youth of the country, according to a report by the Latin American television network, TeleSur.

The controversial head of state stressed that the approved contribution for the creation of said financial institution equals 1.2 billion dollars, which will support the productive initiatives of this sector of the population, while promoting the use of blockchain technology by citizens.

Via the “Carnet de la Patria”, it was known the existence of 700 thousands young Venezuelans that don’t study or work; however more than one million were integrated to the State’s social program, according to details offered by Maduro. This Carnet de la Patria is an electronic ID created by the Venezuelan government to gather information about people’s socioeconomic status, and helping them by granting benefits through social plans – also known as Bolivarian Missions. 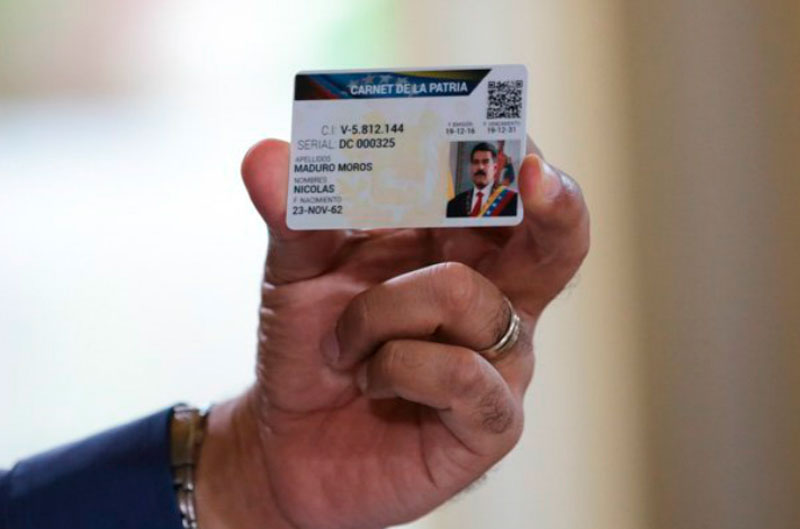 Additionally, he added that it was important that each and every educational institution have a crypto-mining farm, so they help strengthening national economy.

Still unable to shake off controversy

The birth of the Petro coin in Venezuela may not give the desired result to those who dared to invest in such technology. In previous opportunities, several economist and experts in this industry have deemed the creation of that cryptocurrency as a fraud, due to the allegedly low sales it has with its initial coin offering (ICO).

Despite this, the Venezuelan government got busy promoting the Petro enough, by creating institutions and engaging in several plans. As it was covered, less than a month it was announced the creation of a crypto-mining farm with 9.000 digital mining machines, exhorting owners of similar equipment to participate and invest in it.

This generated discomfort in several regions of the country, voiced over social media, as users reported that the activity of such farm has unleashed a wave of problems in the already-delicate electric service.