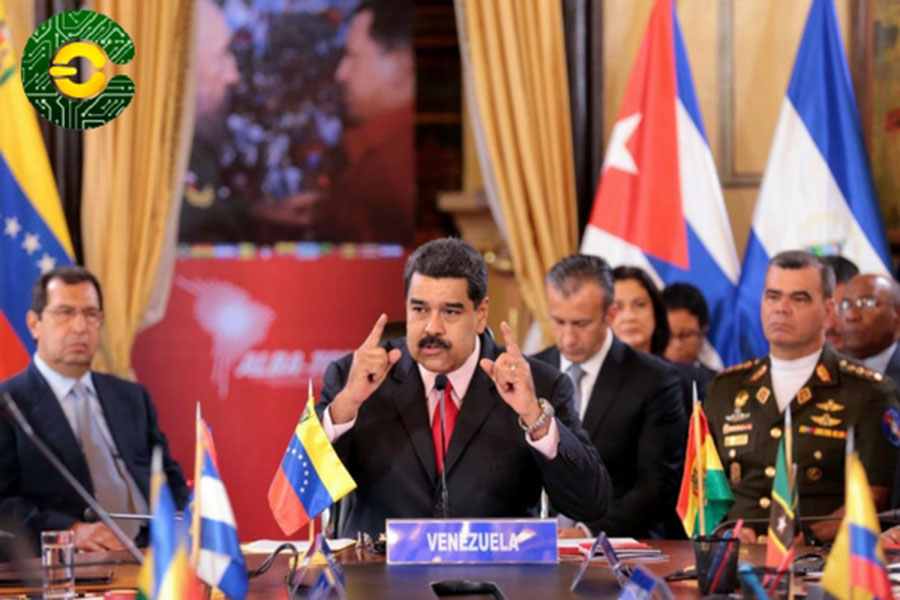 The government of venezuela has updated information about the pre-sale of its cryptocurrency the Petro. President Nicolas Maduro has said the Petro coin – which is backed up by some of the country’s oil reserves – raised USD 3 billion a week after its launching.

The Petro was released on February 20, and it’s the first cryptocurrency backed by a government in the world. Its creation is the subject of debate, where some people assure that it is nothing more than a desperate attempt of the local government to get hard currency, while others think of it as a brilliant idea.

According to Maduro, there has been more than 171.015 confirmed purchase operations

Official website of the Ministry of Communication and Information for Venezuela cited Maduro saying that “in the first seven days since its launching, the State has earned 3 billion dollars that will be used to cover financial needs of the country.” Also Tarek El Aissami vice president of the republic made positive statements to the Petro saying that “the Petro will mark a new time in the country without financial persecution” 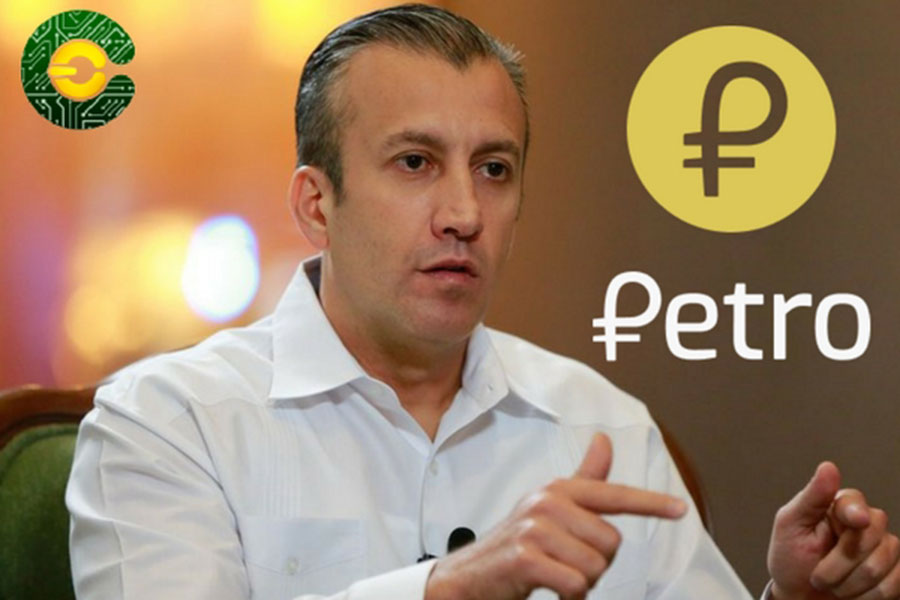 The information seems contradictory, because in the same statement issued by the Venezuelan mandatary, it is said that the sum is reported “after sells and other transactions related to the Venezuelan cryptocurrency, the Petro,” without clarifying if the government has been involved in all of those operations, or part of them were made between privates that managed to get some tokens in the pre-sale.

The aforementioned report shows that incomes are the result of 171.015 “certified purchases”, from investors across 127 countries. Operations would have been processed in fiat and crypto currencies, stating that the majority was done in USD, with a 40.8%; followed by the Euro, with the 6.5%; and in Yuan, with 0.2%. Regarding transactions with cryptocurrencies, Bitcoin was used in a 33.8% of them, while an 18.4% were completed with Ethereum.

As a way to impulse this new cryptocoin, the Venezuelan Superintendent of Cryptoassets and Related Activities Carlos Vargas, informed via Twitter that the government authorized airlines “the charge of boarding passes in Petro and other cryptocurrencies” for national and international flights.

Before the pre-sale was launched, the government has referred to a large list of countries interested in the petrocoin for trading with Venezuela. Among these countries are included Brazil, Denmark, Norway, Poland, Honduras, Vietnam, and several others.

However, Poland’s Ministry of Finance debunked any information implying its country holds any interest of accepting such cryptocurrency as payment method. It also was more explicit, by stating that the Central Bank of Poland must issue and back up some sort of cryptocurrency in first place, in order for such rumors to be true.

For its part, Polish Ministry of Foreign Affairs assured this week that Poland hasn’t confirmed any interest in transactions using “oil-backed cryptocurrencies”, denying the supposed support this European country would give to Venezuelan virtual coin.

Amid the debate sparked with the creation of this controversial cryptocurrency, the Chinese credit rating agency Dagong International Credit Rating Group, issued a report where it deems the Petro as a “genius and a historic creation”, according to television network Telesur.

Dagong pointed that the Petro is a positive element for solving the current weaknesses on the international currency system, and it arrives to become an anchor of credits in digital currencies, because it backs up credit on oil, natural gas, gold and other minerals.

Despite this, the Chinese rating agency emphasized that sustainability of such coin will depend on Venezuela’s ability for creating wealth, giving the fact that the aforementioned resources are no renewables.

From Wall Street, the Brown Brothers Harriman bank describe the Petro as a frantic attempt of Maduro’s government for cashing in some financial resources, circumventing sanctions imposed by the U.S. government. “Desperate Gimmick” was the expression used by the bank to imply that the Venezuelan government overstress everything related to the Petro.

Maduro and his policy makers must know that cryptocurrency transactions are transparent; anyone can see them and making a mountain out of a molehill would have no sense. A user commented he has been able to see a sell-off of 450 PTR at USD $ 24 per token. This contradicts the actual price of a Venezuelan oil barrel, which is around 60 dollars.

Carlos Teodoro
Cryptocurrency enthusiast and everything they represent, Carlos is responsible for writing articles, creating images and belongs to the Crypto Economy team since 2017. He is also in charge of the commercial department, social networks and the revision of translations. Carlos continues to train every day to become an expert in the blockchain.
CBDC