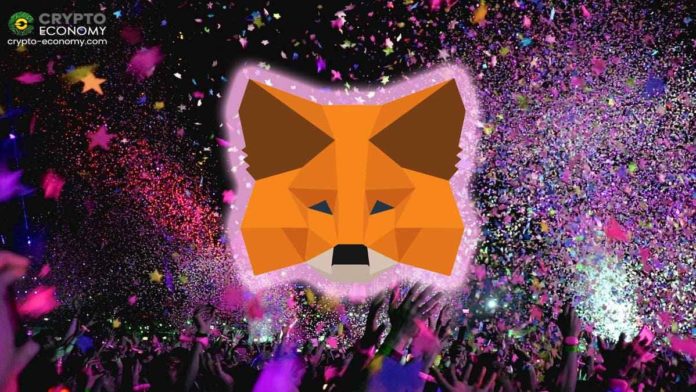 Popular crypto wallet Metamask was blocking Venezuelan users citing legal compliance issues. Some reports say that Iranian users are also not able to access the wallet services. According to latest updates from Infura, services to Venezuela have been restored.

The news about the issues began to crop up on social media on Wednesday, with numerous examples spreading as of late Thursday morning. Many users from Venezuela and Iran reported about the issue on Twitter. A user named EzioRed tweeted:

“Personally confirmed: Metamask has blocked operations in Ethereum to users in Venezuela.

When looking to enter the wallet on the Ethereum network, the wallet expresses that it “could not connect to the host of the blockchain”.”

Antonio Di Caprio, CEO of Alis NFT, also confirmed that Metamask was blocking Venezuelan users. He highlighted that it is working with VPN and this could be a temporary error.

Metamask Says It was Infura Misconfiguration 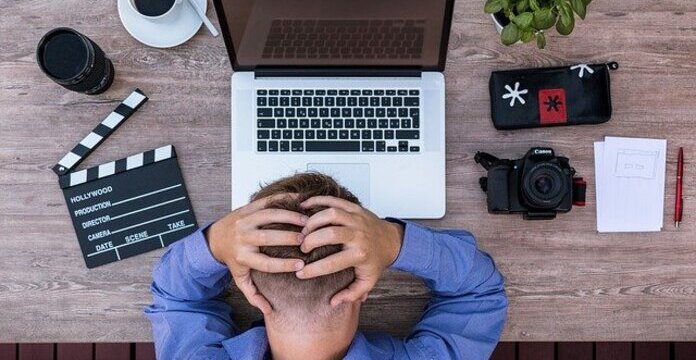 At first, Metamask confirmed on its help page that it was blocking access to “certain jurisdictions due to legal compliance.” The page notes that Metamask uses Infura, a blockchain node infrastructure network by ConsenSys, to access the host blockchain. The Infura API was blocked for some jurisdictions that also included Venezuela.

Metamask was under fire following the news of blockage spread like wildfire. Larry Cermark, VP of research at crypto-focused media platform The Block, said:

If Metamask/Infura is open and willing to block countries like Venezuela by IP addresses, it's only a matter of time until they are forced by regulators to censor individual people's IP addresses. We need alternatives immediately, hoping that Alchemy and others don't do this

“If Metamask/Infura is open and willing to block countries like Venezuela by IP addresses, it’s only a matter of time until they are forced by regulators to censor individual people’s IP addresses. We need alternatives immediately, hoping that Alchemy and others don’t do this.”

Following the outcry from the crypto community, Infura responded by saying that the blockage of access to Venezuelan users was due to a misconfiguration as they were reconfiguring their systems to be compliant with the new sanctions directives from the United States and other jurisdictions.

In response to the concerns we have been hearing, we want everyone to know that we corrected the problem that so many of you have pointed out. In changing some configurations as a result of the new sanctions directives from the United States and other jurisdictions, we

“In changing some configurations as a result of the new sanctions directives from the United States and other jurisdictions, we mistakenly configured the settings more broadly than they needed to be. This was our oversight, and we are grateful that it was pointed out to us. Once we determined what happened, we were able to fix the problem, and service has been restored.”

Reports are also piling up from artists in Iran that they have been blocked from the NFT marketplace OpenSea. A Twitter user Bornosor.eth reported that not only his OpeaSea trading account had been deactivated with any notice, but Metamask was also blocking access to his IP address.

Not only @opensea
But MetaMask itself is also BANNING every wallet associated with an Iranian IP address.

Iranian People are losing access to their NON CUSTODIAL Wallets with this update.
This is UNACCEPTABLE! pic.twitter.com/qDEBcezJba

0
MetaMask published an article describing a vulnerability in the wallet and the fixes that have been made in the new version. The release notes...
Read more
CryptoNews

0
MetaMask announced the publication of a new version with numerous features, including the option to buy crypto with Apple Pay. According to a new...
Read more
Companies

0
ConsenSys raises $450 million is its latest funding round that has brought the company value to a staggering $7 billion. The amount raised will be used to upgrade company flagship product Metamask, hiring new employees, and bunch of other product upgrades.
Read more
Companies