Questions about the existence of Venezuelan Petro arise 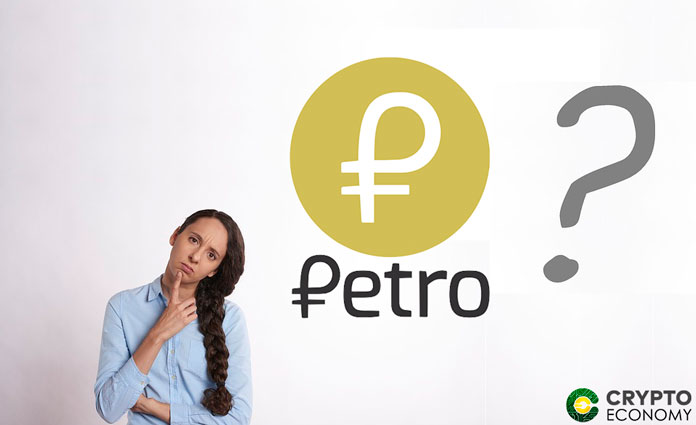 The economic crisis is the day-to-day matter in Venezuela, not only because of the never-ending discussions on the measures took by the national government in its attempt to solve it, but because of how confusing this is for the common citizen. 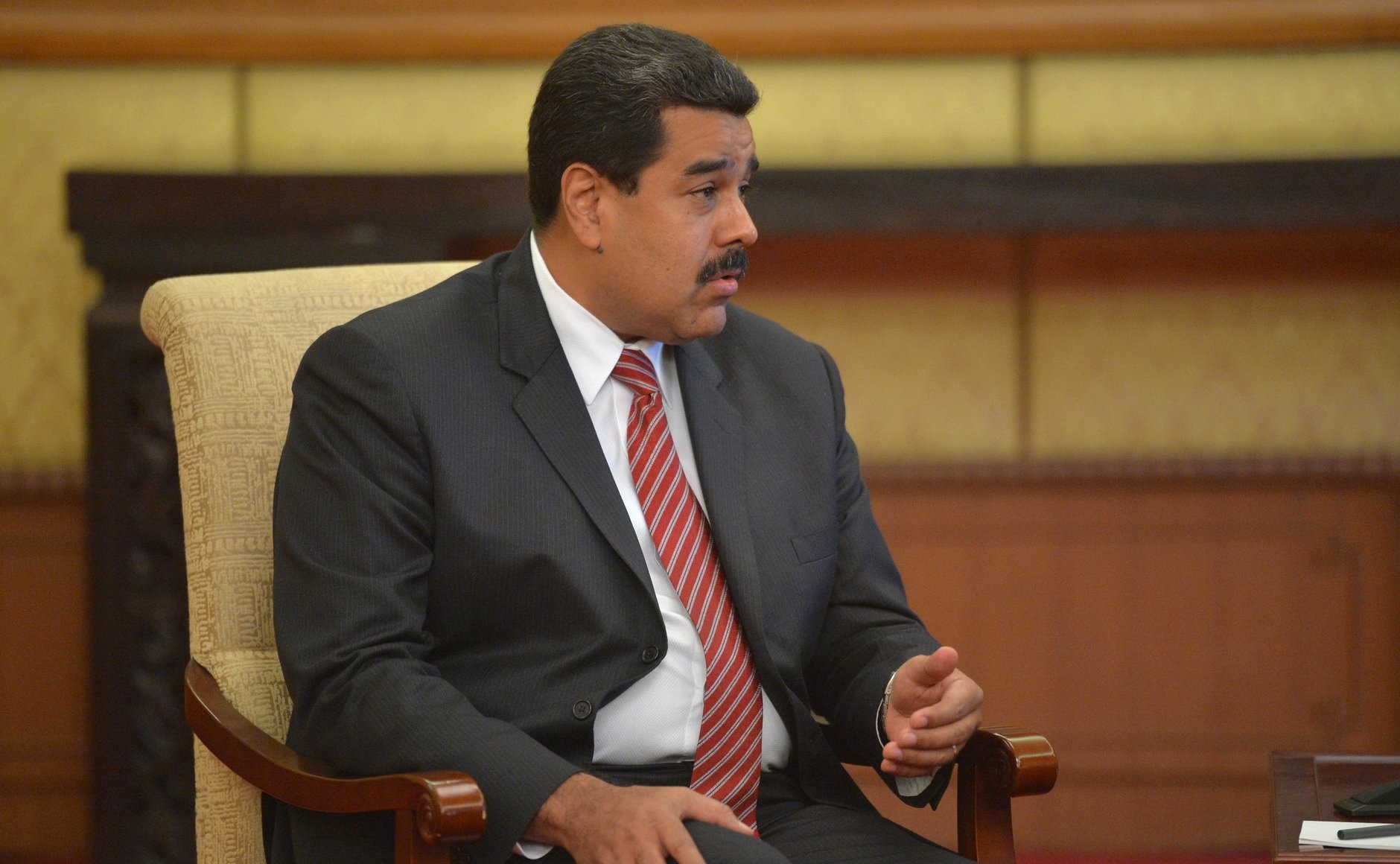 In order to talk about this cryptocurrency in Venezuela, it is necessary to understand the hardships currently undergoing what was one of the richest territories in the world when it comes to natural resources, and now it is submerged in a hyperinflation that has skyrocketed, with disastrous consequences.

The main thing to take into account, is the existence of a strict exchange control that only prompts corruption in all sectors, so private companies have a hard time acquiring the hard currency they need, ultimately closing their doors and prompting scarcity of basic goods, developing into a chaos among the people.

In addition to this catastrophic formula, there is a black market for the dollar to which people base their prices, and since it is constantly rising, the local currency gets devaluated every day. This causes the economy to be a factor hard to understand and of course, hard to solve. Besides, the excessive exploitation of resources and misuse of State funds have dragged the country to a moral and cultural recession, to the point that its own citizens do not understand the real value of the local currency, or the gravity of the situation.

Is this coin the solution?

Last February, Maduro announced the adoption of blockchain technology in Venezuela with the launch of the initial coin offering (ICO) of the Petro, the first national cryptocurrency backed on its mineral and oil reserves. However, no further details about this digital asset are known and thus, its existence has been questioned.

This has caused that several economy and technology experts, as well as media outlets, began inquiring into everything related to the coin and the alleged oil reserves in which the president has decided to back it up. In this case, the renowned news agency Reuters moved a team of reporters to Venezuela for some investigation.

In search for the truth

In addition to visiting the abandoned refineries where the 5 billion barrels of oil backing the token were supposedly extracted from, the emissaries of Reuters tried to contact with users of this blockchain that have made any related operation, only to obtain inconclusive answers and incongruent testimonies in the process.

Another noteworthy fact is that no major cryptocurrency exchange have reported listing the controversial token in their platforms. The research team got in contact with the main crypto-exchanges around the world, and the majority asserted not having carried out any transaction with the coin – among other reasons, because of the prohibition imposed by the U.S. Department of Treasury, and the politic differences of both governments.

It is worth highlighting that the reporters also consulted direct sources, like several Venezuelans representatives, having no answer from any of them, except from Carlos Dorado, president of Italcambio – a Venezuelan-based exchange – who told them they don’t buy nor sell Petros.

The only exchange that have publicly announced their plans to list the petrocoin in their platform is Coinsecure (India). In fact, General Manager Mohit Kalra, told Reuters that they will provided Venezuela with a crypto-exchange, along with the technology to operate it.

Now, if the petro has not been purchased nor sell, if blockchain is a decentralized technology that does not depend on any governmental entity, and if the existence of such oil reserves is questioned, then how can they anchor the cryptocurrency to the price of the oil barrel?

By logic, one can determine that because it is a cryptocurrency, the Petro should have public records that attest for its liability, thus gaining value in the process – just like any other cryptocoin around the world. So, how can we face the doubts related to the economic crisis, the monetary cone, and the remuneration system, if they are pegged to a token we do not even know if it exist?

Does the Petro coin have any future?

Obviously, local people are currently confused, for they do not know whether or not the value of the monthly wage will be stable despite any future dipping of the oil barrel’s price, or if it will fluctuate just like other cryptocurrencies.

Until these, and other uncertainties are clarified by authorities, the possibilities of watching Maduro’s petrocoin finally taking some altitude are pretty low.