HomeCryptoNewsSome products and services must be purchased with petro coins, by order...
CryptoNewsEconomyRegulationFeatured

Some products and services must be purchased with petro coins, by order of Maduro 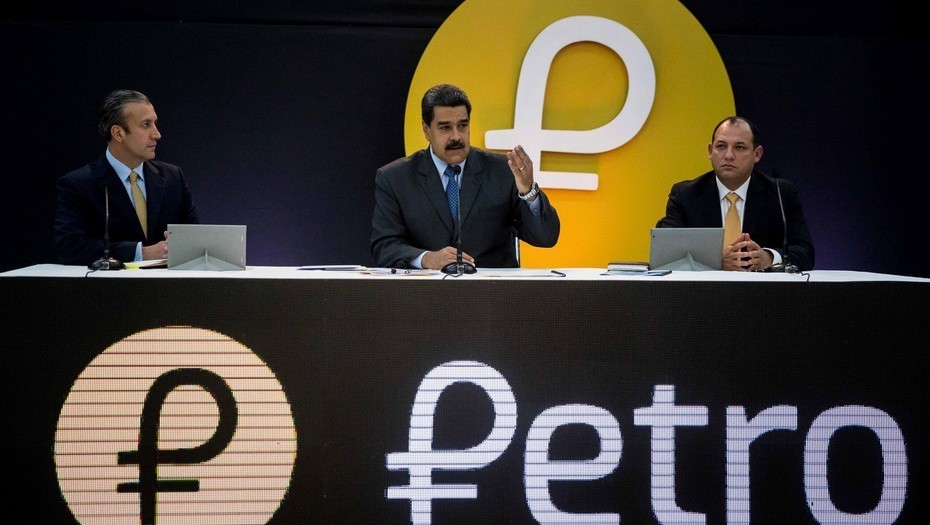 Venezuela’s president Nicolas Maduro ordered the payment of several state-owned businesses’ services, and other providers’ with the recently launched local cryptocurrency, the Petro.

Some of the services people can purchase by using the petro coin as a payment instrument are those offered by all Venezuelan embassies around the world. “I gave the order to proceed with the payment of all consular services in all embassies and consulates of the Bolivarian Republic of Venezuela, around the world, with the Petro coin or any other cryptocurrency,” said the head of state.

He also informed that the National Airlines Association could pay the fuel and all airlines-related services with the aforementioned cryptocoin, as well as with any other virtual currency. “We’ve received the proposal of the National Airlines Association for the sale of fuel related to provision of their services in Venezuela,” he said, approving it.

Later on that same press conference, the mandatary took the opportunity to authorize tour operators to charge for all tourism and travel-related services in the already mentioned virtual currencies, including the one issued by the Venezuelan government, all the while the fuel expended across the Colombian-Venezuelan border will be charged in them as well, per mandate of Maduro. 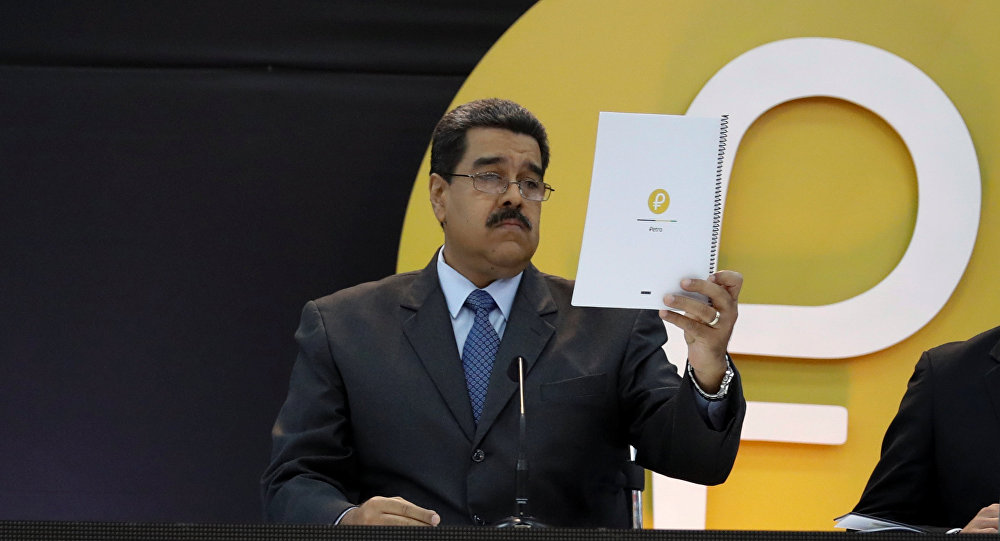 “We’re going to establish the new international gas services on the (Colombian) border, we have several gas stations. There, (the fuel) is charged in Colombian Pesos, in Bolivars, at international price and starting tomorrow (…) we’re going to proceed charging in all cryptocurrencies, especially in Petro” Said Maduro.

Will it ever accomplish its objectives?

During the streaming, Maduro announced that some of the businesses owned by the state will have to start buying and selling with Petro. “Providers and creditors of these companies must convert a percentage of their purchases and sells (…) in Petro,” he said.

These announcements seek to give the Petro some impulse during its launch, as it looks like it is not performing as well as the local government claims. Rating organization Weiss Ratings indicated that the address that supposedly hold all the PTR on the NEM blockchain has remained static since its official launch. “We know this one address holds literally the entire Petro token supply. We also know there has been no movement so far. None. The Petro hasn’t raised a dime,” said the organization.

They even went further by stating that the coin lacks of any value, due to lack of procedure for redeeming its oil wealth, concluding that this, and any other cryptocoin they’re planning to launch are doomed to oblivion. “Their crypto projects are bound to fail – and become a forgotten footnote in the future archives of history,” they sentenced.