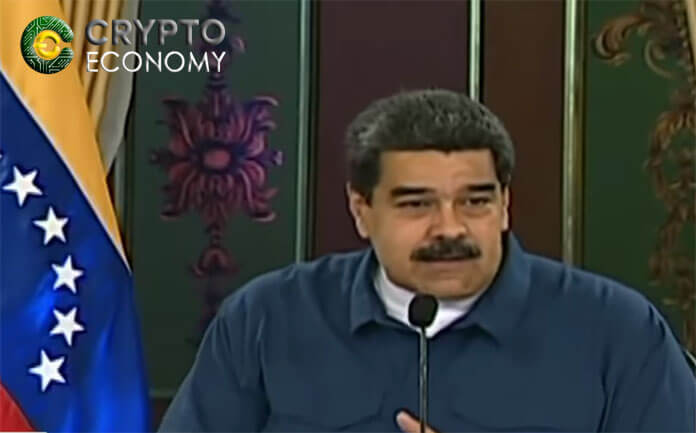 Less than a month after the announcement of the monetary reconversion, the President of Venezuela Nicolas Maduro ordered new economic measures, this time in relation to the minimum wage system that will come into force on September 1.

Via national TV broadcast, he publicized the implementation of a new wage system that will be pegged to the Petro, the national cryptocurrency. The idea posed by the controversial Head of State is that from now on, the country has two accounting units: the first one will be the new local currency, the Sovereign Bolivar (Bs.S); and the second one will be the Petro.

Maduro explained that the minimum wage was fixed to Bs.S 1,800, which equals to half the value of the Venezuelan cryptocurrency – Bs.S 3,600 or US $ 60, corresponding to the current price of the oil barrel. In addition to being confusing for the citizens, this explanation has triggered a load of critics, since cryptocurrencies are known for being decentralized, which means their value cannot be established by any State or institution.

Likewise, the president asserted that the State will assume the payroll of all small and medium enterprises in the country, for the next 90 days:

“We are going to a ‘zero fiscal deficit’, a stage of necessary fiscal discipline that will strengthen the new Venezuelan economic system”, Maduro added. 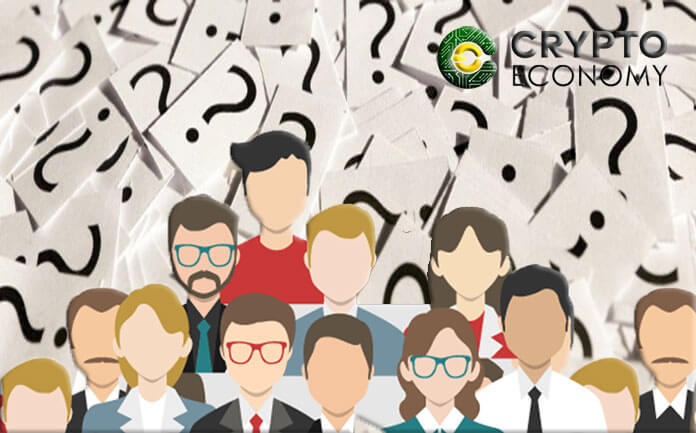 The end of the chaos, or the beginning?

In addition, said token has not been well received overseas, likely due to the sanctions imposed to it by the government of the United States, so no cryptocurrency exchange has wanted to list it – thus, it cannot be exchanged in a regular way.

However, according to the ruling party and supporters of Maduro, these economic measures were taken as part of the battle they hold against what they deemed as an ‘economic war’ – which is nothing more than a hyperinflation caused by a series of actions and omissions in the economic industry, including corrupted processes in a strict exchange control few private businesses have access to.

Meanwhile, different voices from all sectors, both opposition and dissident Chavismo, agree on the advent of a chaotic environment in the upcoming days, not only because of the aggressive impact this new devaluation will have, but because of the muddle of the people, who did not have enough time to adapt such changes and a crisis that reaches all sectors, including healthcare and public transport.