Maduro: More than $ 200 million in Petro invested in school supplies 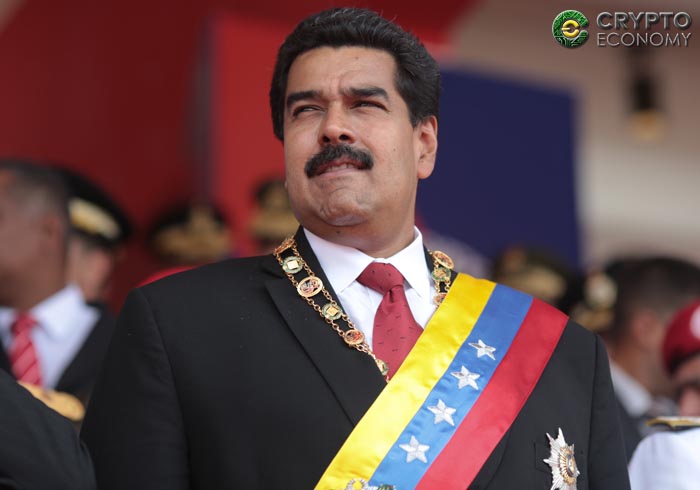 During a radio and TV-broadcasted act with various entrepreneurs, the Venezuelan president Nicolas Maduro, announced the investment of approximately US $ 200 million in Petro, for the acquisition of school supplies.

Once again, the decisions made by the head of State reaches the headlines by asserting that the aforementioned sum of money invested for school supplies will guarantee that young Venezuelans will have access to education.

Pencils, notebooks, and other similar items were acquired from cross-border companies by the polemic president, in order to boost his project to strengthen Venezuela’s economy, adding that all of these supplies were purchased with “Petro”.

The controversy goes on

As in previous opportunities, the news was kind of surprising for some people, due to the well-known economic crisis and other issues in almost all sectors of the country, thanks in part to a high hyperinflationary index.

Since its launch in February, the Petro – Venezuela’s official cryptocurrency – has been surrounded by controversy and uncertainty, for several experts on the matter have repeatedly said that such cryptocurrency does not really exist.

Despite that, local authorities continue investing millions of dollars in a digital asset that not only is currently sanctioned by the government of the U.S., but it is not listed in any of the major cryptocurrency exchanges worldwide.

In this regards, Maduro said:

“They said that the Petro was a lie. If it was so, then why did they ban it? Why do they pursuit it? The Petro is a reality and we have been signing international agreements with financial institutions, governments and enterprises, all of them will enable us to expand it beyond its current state.”

With these words, Maduro alludes to the executive order issued by the President of the United States Donald Trump, last March, in which he forbade any type of transaction with any digital asset issued by the government of Venezuela within the American territory, explaining that there are no real public endorsements of them.

On his part, the polemic mandatary quickly rejected such declarations, affirming that this is all about an international blockade to strike the already-broken Venezuelan economy, split between the devaluated national currency, and a USD black market, both of them causing a negative impact in the Caribbean country.

Is the Petro the answer?

These, as well as other decisions related to it, have only increase the doubts revolving around the Petro token, especially when it comes to purchasing it.

So much, that the renowned news agency Reuters recently led an investigation with the purpose of answering those questions. Unfortunately, their findings did not clarified its situation at all, for they were unable to reach local authorities, nor found any investor that could attest having acquired petros.

0
From now henceforth, it will be easy for anyone to walk into any Banco De Venezuela branch and execute a crypto-based transaction through Petro...
Read more
CryptoCurrency News

0
The issue of Petro, the "cryptocurrency" of Nicolás Maduro, dictator of Venezuela, is still a topic of conversation, and not precisely because of its...
Read more
CryptoNews

0
One of the most controversial topics related to new cryptocurrencies during this year has been that of Petro and all its characteristics, in what...
Read more
CryptoNews

0
The National Superintendence for Crypto Assets (Sunacrip) has issued a series of announcements regarding the current situation of the crypto ecosystem in Venezuela. During the...
Read more
- Advertisment -
Posting....