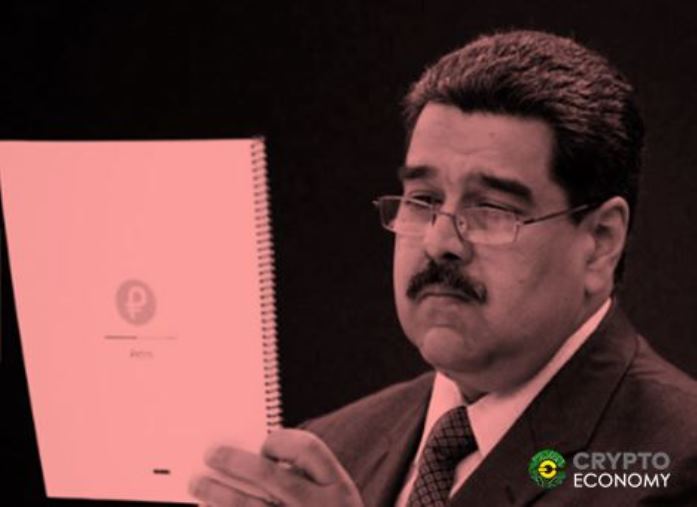 One of the most controversial topics related to new cryptocurrencies during this year has been that of Petro and all its characteristics, in what points to an example about everything that should not be in the cryptographic space. From the evidence of being a copy of Dash, going through centralization, lack of coherence and especially, lack of confidence, certainly the Petro, hyperinflation and economic chaos reflect the reality of Nicolás Maduro’s crypto-socialism.

Venezuela is not having good times for some time now. The serious economic situation coupled with the absence of freedoms have been the great cause of the stampede of millions of Venezuelans emigrating from what was once a prosperous country.

In addition, that country is cornered by several fronts. On the one hand, oil production has been falling steadily, hyperinflation is destroying its economy and its currency recently re-launched as “Sovereign Bolivar”, and currency reserves are dramatically decreasing. This climate of realities has led Nicolás Maduro insistently to force the population to use Petro. The cryptocurrency is already reflected in the bank balance sheets and Maduro has announced the payment of end-of-year bonuses to public employees and beneficiaries of their demagogic social plans in Petros.

However, the hyperinflationary reality in Venezuela destroys all possible confidence in a government cryptographic test. When trying to encircle with centralist controls all activity related to cryptography, the regime of Nicolás Maduro has murdered its cryptocurrency project awkwardly. Everyone in the cryptocurrency world knows that the decentralization, anonymity and uprooting of all government institutions are fundamental, and none of these conditions is found in Petro.

Hyperinflation can surpass more than one million percent this year and the unreliable series of policies of the Maduro regime to try to deal with what is being the worst economic crisis of the decade in the world only worsen the reality. From a digital currency supposedly backed by oil, passing also by unusual urban agriculture projects that include raising rabbits and chickens at home, chaos is the word of order in the Venezuelan economic day to day. 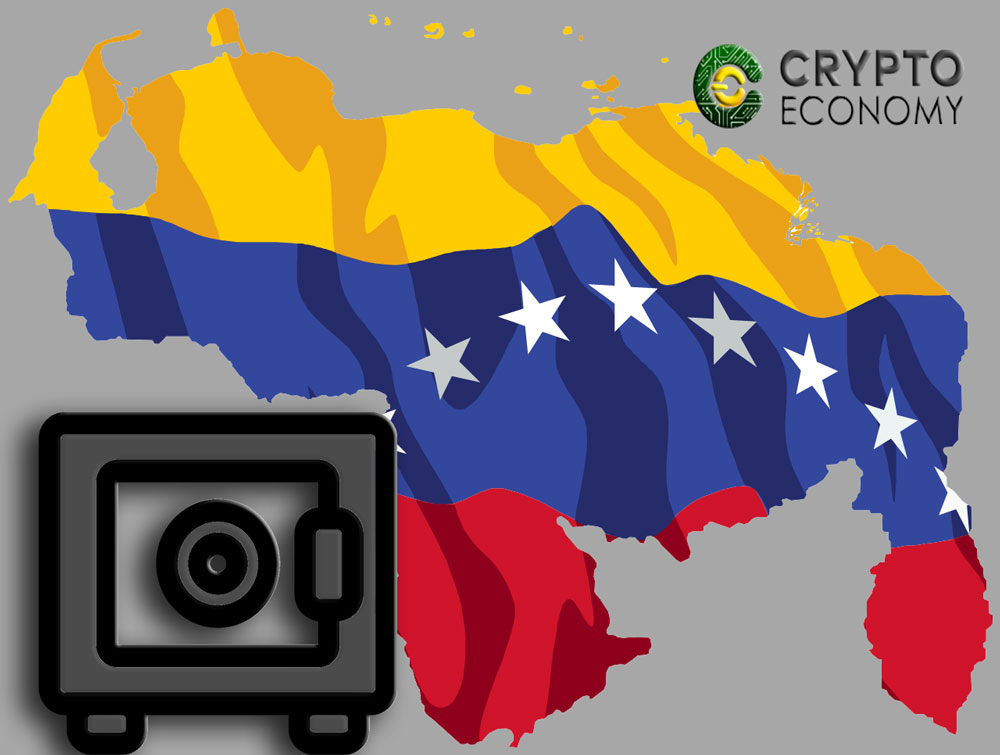 With bombastic lies such as the ICO of the Petro in February reached more than 700 million dollars, which would place it as one of the most successful of all time, the Maduro regime is only leading by the ridiculous way of forcing the Venezuelans to use the Petro as it may. The long-awaited capitalization of an ever closer regime can cause one of the most strident falls in the midst of a scenario of cryptographic absurdity as a trigger. And this despite the millions of dollars invested by the Maduro regime in lobbies of international press, politics and opinion.

The truth is that the Petro lacks credibility and trust, it is an anti-criptocurrency, and its absurd conception of applying “by force” will only strangle the already almost impossible Venezuelan economic life. That is the reality of Maduro’s crypto-socialism.

0
As we did last year, in this article we want to share a list of the best cryptocurrencies to invest in 2019, which in...
Read more
Tutorials

Cripto InterCambio, The Chilean cryptocurrency exchange that does not need registration How does it work?

0
Cripto InterCambio is an Exchange of Cryptocurrencies based on Chile that wants to offer access to the Latin American community to the cryptocurrency sector,...
Read more
CryptoNews

0
As a veteran company that has been present in the mining sector for some time, BitHarp had enough time to learn from the industry....
Read more
CryptoNews

0
According to a report by Forbes, Donald Trump’s executive order of banning Venezuela’s cryptocurrency Petro could be converted into a far-reaching law after the...
Read more
CryptoNews

0
According to a news article by Bloomberg, a cryptocurrency broker firm, Tagomi claimed that it has solved one of the biggest challenges for traders...
Read more
Bitcoin News

0
About 94,506 BTC coins moved on the morning of September 6th from multiple Bitcoin addresses to a single wallet have become the subject of...
Read more
- Advertisment -
Posting....