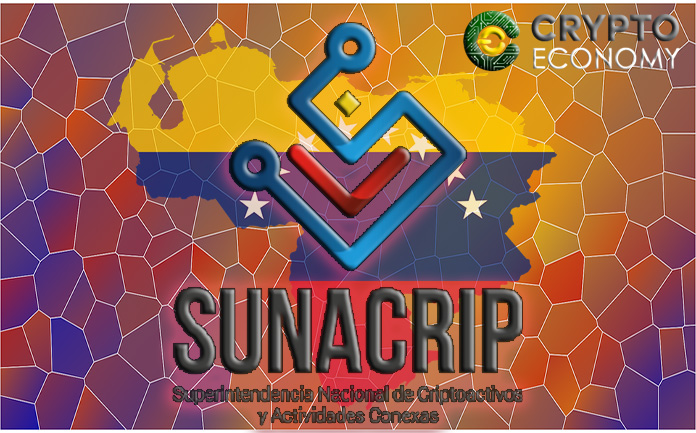 The National Superintendence for Crypto Assets (Sunacrip) has issued a series of announcements regarding the current situation of the crypto ecosystem in Venezuela.

During the II Meeting of Digital Miners of Venezuela, held at the Marriot Hotel in Maracay, Aragua state, the head of the institution in charge of regulating blockchain technology and cryptocurrencies within the Caribbean country, Joselit Ramírez, informed to all the Venezuelan crypto community of the latest decisions made, in order to optimize the cryptographic experience.

One of the announcements made has to do with the registry of miners, a rule established to regulate importation, commercialization, manufacturing, assembly and use of mining equipment in Venezuelan territory, and that it will begin next November 5. This, in regards of the controversy on the current status of digital mining before the law enforcement agents, for they have been seizing these equipment from anyone, regardless of whether they have their respective papers in order.

Another announcement made was the launching of a support telephone number to provide assistance to those who have doubts or need information about the cryptocurrencies and blockchain technology. This service would be handle by experts in the matter and will be available starting this November 1st.

Petro Wallet is shut down from Google Play Store

In other notice, Ramírez confimed that the mobile wallet app for storing, sending and receiving petro coins, is still suspended from Google’s online store due to a new policy in the platform. Therefore, the wallet will be managed by accesing the official website of the polemic cryptocurrency. 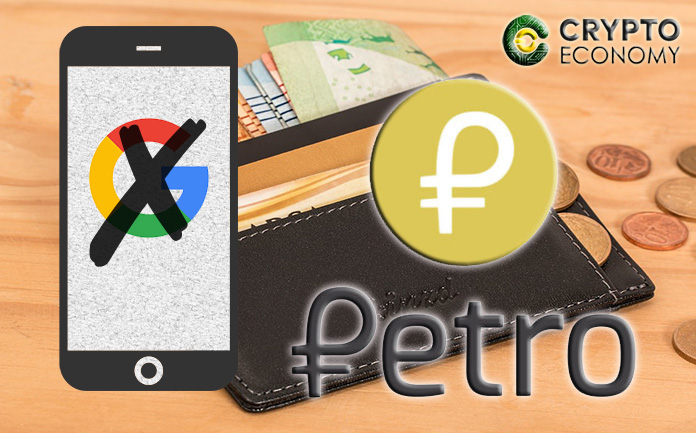 He also stated that through said website, each miner will be assigned with a specific QR code.

And the controversy keeps on

Other announcements, such as the granting of licenses for importing and commercialization of mining equipment to legal entities only; and the collecting of the mining activity tax via a Mega Pool, were unveiled in said event.

Despite the goals that the Venezuelan government tries to achieve with its creation, the cryptocurrency backed by the country’s oil and mineral reserves still does not convince people, and it seems that it is sinking more and more into the misery of being a project that perhaps, in the hands of others more capable and honest, could have posed an interesting idea.

But, what can be expected from a coin that plagiarized another one almost entirely – and it is worth mentioning, said crypto asset is growing ever more in acceptance among the Venezuelan people – and that only seeks to work as the vehicle for evading the sanctions imposed by the government of the United States? To be honest, not much.