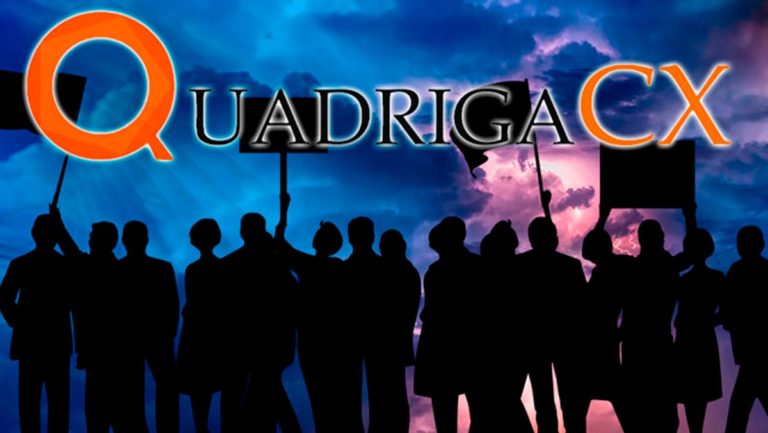 There are 16,959 total claims successfully verified by the court-appointment bankruptcy monitor against assets held by defunct cryptocurrency exchange QuadrigaCX. This is according to a status report by the monitor on Tuesday.

In the report, EY notes that these claims are distributed amongst the various assets that were supported by the once leading Canadian exchange which filed for creditor protection in February 2019 following the alleged death of its founder Gerald Cotten. Here’s a breakdown of the claims as detailed by EY on Tuesday:

Bitcoin cryptocurrency represents the largest claim of all assets with more than 24,436 BTC under claim by the creditors. This represents about $217M according to figures totaled as of May 6th.

This figure is a noticeable gain of over 150% since EY took over as the monitor back in February 2019 which introduces a challenge for EY. It is not clear how the monitor will value the exchange assets to settle the claims, however, the audit firm stated that it would convert all assets into Canadian Dollars before making the settlements.

Another complication in the process is the fact that the Canadian tax authority has not claimed its due. Reports show that QuadrigaCX did not file any tax returns during its period of operation. A note by Miller Thomson, the court-appointed law firm representing the creditors, informs the Canada Revenue Agency to make a claim on the already discovered assets for any back taxes before the monitor proceeds with the distribution.

“As QuadrigaCX failed to file tax returns in the ordinary course of business, the determination of a Canada Revenue Agency tax claim against QuadrigaCX is necessary prior to the Trustee declaring any distribution to Affected Users or creditors generally, as tax claims rank [on equal footing] with the unsecured claims of Affected Users,” it noted.

The exchange filed for civil rehabilitation procedure back in January 2019 after Cotten mysteriously died in a trip to India in December 2018. It was later discovered that Cotten was responsible for all private keys to the exchange’s wallets rendering these wallets inaccessible.

Further investigation found that Cotten had used the exchange funds to finance his lavish lifestyle and invest in low-cap cryptocurrencies. At the time of the start of the legal proceedings, the exchange owed about CAD 234 million ($167 million) in early 2019 valuations. This figure has since ballooned to CAD 431 million ($307 million).

EY announced previously that the deadline for submitting creditor claims was August 31st, 2019, however, in the latest status update, the monitor has revised these terms to allow further claims going forwards without a deadline.

The liquidation process will be ongoing into the foreseeable future. EY did not provide any timeline on projections regarding the longevity of the rehabilitation process.