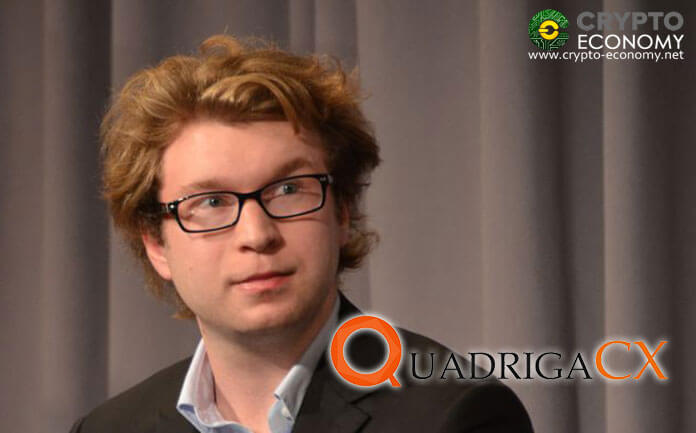 Ernst & Young, the court-appointed administrator and trustee of collapsed Canadian cryptocurrency exchange QuadrigaCX released a new report on its progress in tracing the missing customer and exchange funds. The report, released on Wednesday, June 19th reveals that Gerald Cotten, the exchange’s now-deceased co-founder, and CEO operated a fraudulent exchange for a long time mismanaging customer and exchange funds to fund his personal lifestyle as well as his trading activities.

The report states that Cotten transferred “significant volumes of cryptocurrency” from the QuadrigaCX exchange on to other competing platforms on personal accounts that were controlled by him. “It appears that User Cryptocurrency was traded on these exchanges and in some circumstances used as security for a margin trading account established by Mr. Cotten,” the report states.

Further, it seems Cotton actually created several fake profiles on his own exchange platform through which he made fake deposits and trades resulting in “inflated revenue figures, artificial trades with [real] users.” The fake aliases allowed him to make withdrawal requests from the platform to other exchanges as outlined above. According to the report, it seems Cotten transferred as much as 9,450 bitcoin, 387,738 Ethereum, and 239,020 Litecoin out of his exchange’s accounts to competing platforms between the year 2016 and 2018. The Alias Chris Markay was identified by the monitor as the largest of the aliases that were linked to activities by Cotton.

As expected from this scenario, QuadrigaCX did not maintain any form of hot or cold wallets to hold both the exchange and the customer funds. This makes it even harder to track the funds through the several aliases created by Cotton. So far EY has recovered about CAD $31.5 million ($10.2 million) in fiat since its appointment to the role of administrator. It has further traced and recovered about CAD $1 million ($756,000) in digital assets.

The exchange went into liquidation earlier his year following the reported death of Mr. Cotton who was the apparent sole protector of the exchange’s private keys and therefore the controller of the exchange and customer funds. He held all the passwords and other confidential information of the exchange. Following his death, it has been impossible to gain access to the creditor funds in order to make payments. More than $134 million was unaccounted for at the time of his death announcement in January.

The case has also attracted the attention of the Federal Bureau of Investigations (FBI) who have asked affected individuals to come forward especially those that have used US-based bank accounts to deposit or withdraw funds to or from the exchange.