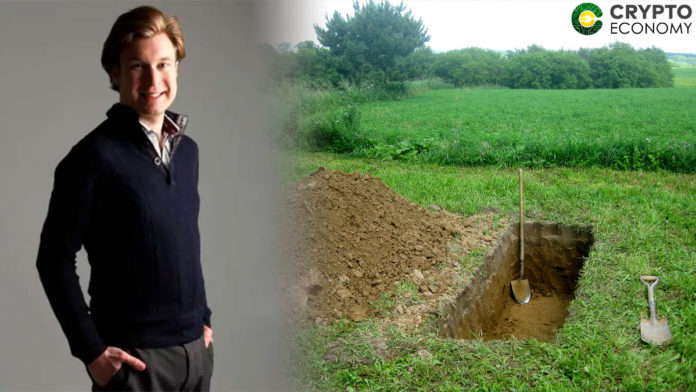 Former users of the now-defunct QuadrigaCX exchange have filed a request to the Royal Canadian Mounted Police (RCMP) to exhume the body of the exchange’s deceased CEO Gerald Cotten. The request letter, sent through their legal representative Miller Thomson on Friday states that the exhumation is justified given the “questionable circumstances surrounding Mr. Cotten’s death and the significant losses” that have befallen the victims. The letter further details the request saying that the victims are asking for a further post mortem autopsy to ascertain the identity and cause of death of the buried body claimed to be Cotten’s.

Cotten died in December 2018 while on a trip to India. His death, according to a statement released by Cotten’s widow in January –a whole month after Cotten’s death and burial – was caused due to complications from Crohn’s disease, a widely believed, non-fatal disease. Following his death, the exchange did not announce the loss and allowed users to keep depositing funds while only a few were able to withdraw. In January, Cotten’s widow Jennifer Robertson announced the news and immediately the exchange was closed down and soon after filed for creditors’ protection.

Apparently, the exchange’s cold wallets were controlled by the dead CEO and therefore they were inaccessible. More than C$260 million was considered lost at the time of the announcement. However, the exchange’s court-appointed monitor, Ernst & Young has been able to recover some funds declaring in May this year that the defunct exchange now owes creditors C$160 million. 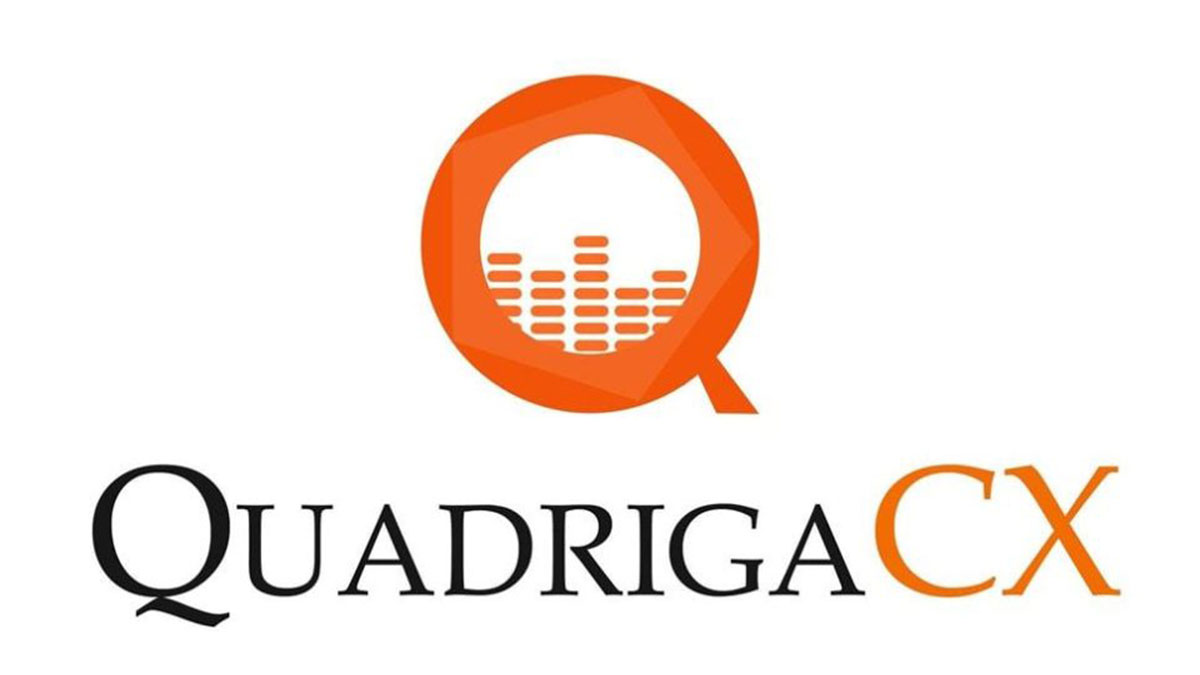 Gerry died on December 9, 2018, in India – an independent investigation by the Globe & Mail confirmed this earlier this year, and it should not be in doubt,” read a statement released by Robertson’s lawyer on Friday following the filing of the letter by Miller Thomson. “While Ms. Robertson has assisted the Quadriga Affected Users in the recovery of assets, and has cooperated fully with Ernst & Young’s investigation, it is not clear how the exhumation or an autopsy to confirm the cause of Gerry’s death from complications arising from his Crohn’s disease would assist the asset recovery process further.

Miller Thomson further included evidence that supports the claim that the death of Cotten is at best suspect but did not release this evidence to the public.

Enclosed please find a detailed compilation (the ‘Background Material’, at Schedule ‘A’) of publicly available information on the history of Quadriga, Gerald Cotten and others related to Quadriga which, in our view, further highlight the need for certainty around the question of whether Mr. Cotten is, in fact, deceased

The letter on Friday read.

In conclusion, the request states that “Representative Counsel respectfully requests that this process be completed by the spring of 2020, given decomposition concerns.”