Calamari Network has Become the Seventh Real-World Parachain on Kusama 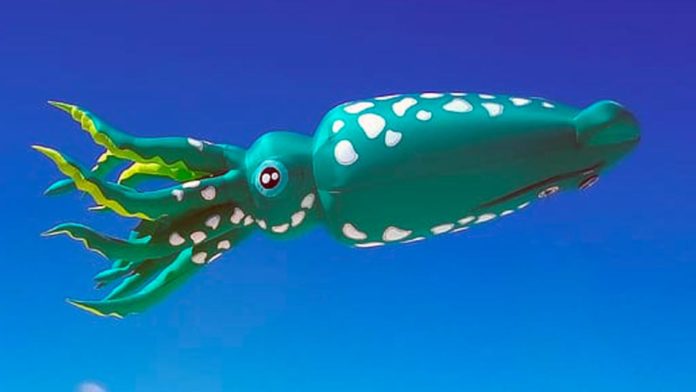 According to the latest announcement by the official Twitter handle of the Kusama Network on Wednesday, September 15, over 16,000 network stakeholders locked up KSM tokens in favor of Calamari Network, a canary network of on-chain privacy-focused Manta Network.

After winning the seventh parachain auction, Calamari is now being onboarded as my eighth parachain [7-auction winning parachains, plus #Statemine]. Over 16,000 network stakeholders locked up KSM in favor.https://t.co/KQow7VYqbs pic.twitter.com/hxJirbEwCL

After winning the seventh parachain auction, Calamari is now being onboarded as my eighth parachain [7-auction winning parachains, plus #Statemine]. Over 16,000 network stakeholders locked up KSM in favor.”

According to Polkadot.js, over 16,000 contributors locked 218,246.6461 KSM tokens to Calamari crowdloan. According to the official announcement by Calamari, Bifrost, Zenlink, and Fearless Wallet, as well as exchanges like KuCoin, Huobi, and MEXC are among the major partners that helped the protocol to win the seventh parachain slot.

Calamari Network is a canary network of Manta Network. Both these networks are the plug-and-play privacy-preservation parachain built to service the DeFi ecosystem of Kusama and Polkadot. The protocol uses zkSNARKs technology to bring privacy to transactions and swaps. To serve these purposes, Manta Network offers two premier services that are MantaPay and MantaSwap.

MantaPay offers on-chain private transactions of any parachain assets while MantaSwap enables users to trade major and parachain assets without leaving Manta Network, which ensures the anonymity of the swap wallet address.

With the conclusion of the seventh auction, the fight for the 8th parachain slot on Kusama has also begun, in which 14 teams are participating. The winner of this 8th slot auction will be decided the next Wednesday, September 22nd.

Motion 354 has passed council to open my 8th parachain auction! This auction will run until Sept. 22 at approximately 10am CEST. So far 14 teams are participating, who will join the soɐɥɔ next?

To follow along, or take part, check out @PolkadotJs:https://t.co/KQow7VYqbs

There are 100 parachain slots on both Kusama and Polkadot and all will be through slot auctions. When enough parachains are running and tested on Kusama, slot auctions for the much-awaited Polkadot chain will begin.

0
Parachain auctions for Polkadot’s canary chain Kusama are going smoothly and for the first time, an unknown parachain wins the 27th parachain auction even without a crowdloan.
Read more
CryptoCurrency News

0
Crust Network, a Web3.0 decentralized storage network for Metaverse, will be connected with Kusama Network as the 21st parachain as it has won the 19th parachain auction.
Read more
CryptoCurrency News

Encointer to Become a Common Good Parachain on Kusama, what it is?

0
Kusama parachain auctions are running smoothly, and the team has announced the conclusion of the 15th auction with DeFi conglomerate Equilibrium’s sister network Genshiro as the winner.
Read more
CryptoCurrency News

0
The Polkadot ecosystem is all set to begin its new era as the Polkadot parachain auctions are going to start from tomorrow, Thursday, November 11.
Read more
- Advertisment -
Posting....