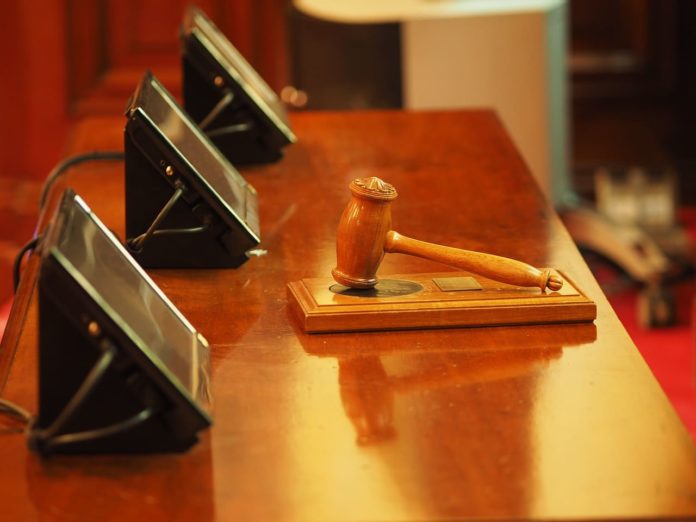 The official Twitter handle of Kusama, the canary chain of Polkadot, announced on Monday, January 17th, that Integritee Network had won the 21st parachain auction with the help of three thousand crowdloan contributors who locked KSM tokens in the favor of winning parachain. The announcement reads:

After winning my 21st auction, Integritee will be onboarded as my 23rd parachain [20-auction winning parachains, plus #Statemine & @encointer] at the start of lease 19. Three thousand network stakeholders locked up KSM in favor! pic.twitter.com/ob3wREf38A

After winning my 21st auction, Integritee will be onboarded as my 23rd parachain [20-auction winning parachains, plus #Statemine & @encointer] at the start of lease 19. Three thousand network stakeholders locked up KSM in favor!”

The 22nd parachain auction has also commenced that will end on January 23rd. Two parachains, Pichiu and Darwinia Crab are competing to win the 24th parachain slot. The Darwinia Crab network is the clear favorite for this round.

The 4th round of 5 Kusama parachain auctions ended on January 5. The 5 auction-winning parachains and a common-good parachain Encointer were connected to their slot on January 10th, at the start of lease 18, for the period January 11, 2022, to December 20, 2022.

As Crypto Economy reported, the auctions for Polkadot’s sister network Kusama commenced on June 15th, 2021, with Karura, the canary network of Acala, winning the 1st auction. There were 5 auctions in the first round, 6 in the second, 4 in the third, 5 in the recently-concluded 4 round.

The parachain slot auctions for the main Polkadot Chain are also well underway. Last Thursday, January 13th, the 7th auction was concluded with Composable Finance as the winner.

Composable will be onboarded at block #9,388,800 [roughly March 11,2022] at the beginning of lease 7 with the other winners from auctions 6-11. Over 9K network stakeholders locked up DOT in favor! pic.twitter.com/rxmy2dFdhC

What is Integritee Network?

Integritee is a substrate-based public chain that uses a Trusted Execution Environment (TEE) to allow for the secure processing of sensitive business or personal data. The network launched its mainnet in November of 2021.

According to its website, Integritee is a powerful hybrid of the public blockchain and confidential computing that enables sensitive business or personal data to be securely handled in an interoperable blockchain ecosystem. “This enables developers and firms to build decentralized, data-driven products and services, without compromising on privacy.”

TEER is a native coin of the Integritee chain which is valued at $4.68 per TEER at the time of writing.

0
Crust Network, a Web3.0 decentralized storage network for Metaverse, will be connected with Kusama Network as the 21st parachain as it has won the 19th parachain auction.
Read more
- Advertisment -
Posting....