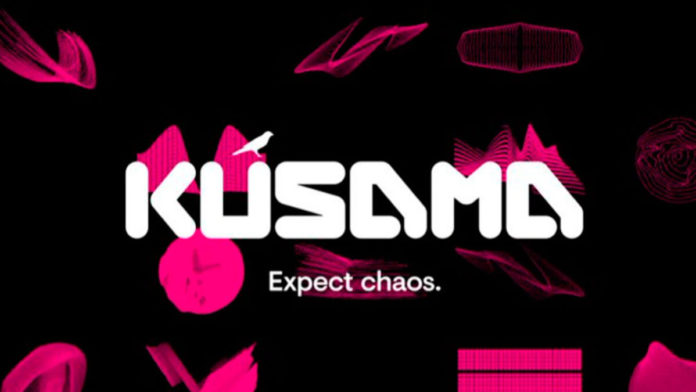 The official Twitter channel of Kusama announced on Tuesday, March 8th, that for the first time, an unknown parachain project that even not launched its crowdloan, has won the 27th parachain auction. The parachain, given the name of ParachainX by the Kusama team, will now be connected to its slot as the 29th parachain at the start of lease 20 on April 6, 2022.

ParachainX will be onboarded as my 29th parachain, approx. April 6th, at the start of lease period 20. pic.twitter.com/zahcyjOIc2

ParachainX will be onboarded as my 29th parachain, approx. April 6th, at the start of lease period 20.”

The 27th parachain slot auction commenced on February 27th and was concluded on March 6th. According to CoinMarketCap’s tracking, three unknown parachain projects competed in the auction. The winning parachain bided 10,000 KSM tokens for the 29th slot. The other two projects only bided 8,600 and 5,002 KSM tokens.

Not many details about ParachainX are available. It did not launch a crowdloan which means the project has no contribution from KSM holders. ParachainX will now be connected to its respective slot on April 6th for the next 48 weeks for the period April 6th, 2022, to March 15th, 2023.

It will be the 29th parachain on Kusama as apart from 27 auction-winning parachains, there is one experimental chain called Statemine and as reported, a common-good parachain Encointer. With the conclusion of the 27th auction, the 28th auction for the 30th parachain slot has also commenced.

Parachain slot auctions for the main Polkadot are also cruising along smoothly. Currently, the 11th auction is well underway that started on March 3rd and will conclude on March 10th. The Polkadot Network is currently conducting auctions for the second batch of parachains.

The ongoing 11th auction is the sixth and last for the second batch. Once ends, all 6 auction-winning parachain will be connected to Polkadot Relay Chain on March 11th for the period March 11th, 2022 to January 12th, 2024 (96 weeks).

There is room for 100 parachains on Polkadot and Kusama. Therefore, teams behind parachain projects have to outbid each other in the auction to win a slot.

0
Polkadot is in green in the last trading week despite a weak conclusion of the week. After impressively rising 30 percent from 2022 lows and...
Read more
Price Analysis

0
Crust Network, a Web3.0 decentralized storage network for Metaverse, will be connected with Kusama Network as the 21st parachain as it has won the 19th parachain auction.
Read more
- Advertisment -
Posting....
We use cookies to ensure that we give you the best experience on our website. If you continue to use this site we will assume that you are happy with it.OkPrivacy policy