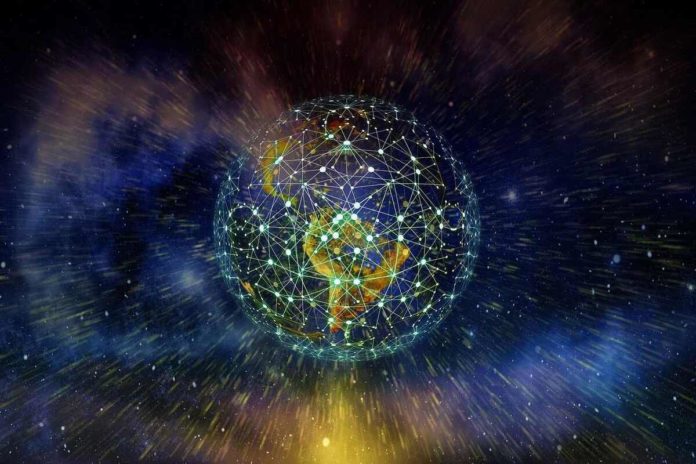 Crust Network, a Web3.0 decentralized storage network for Metaverse, will be connected with Kusama Network as the 21st parachain as it has won the 19th parachain auction.

The official Twitter handle of Kusama Network announced on Monday, December 27, that Crust’s Kusama version Crust Shadow has won the 19th parachain with the help of more than 1.2K network stakeholders who locked KSM tokens in the favor of Crust Shadow.

Welcome to the cₕₐₒₛ @CrustNetwork!

After winning my 19th auction, Crust will be onboarded as my 21st parachain [19-auction winning parachains, plus #Statemine & @encointer] at the start of lease 18. Over 1.2K stakeholders locked up KSM in favor!https://t.co/KQow7VYqbs pic.twitter.com/GcWeZGfwTj

According to Polkadot.js, network stakeholders contributed a total of 30,026.2370 KSM ($ 9,897,849) to the Crust Shadow crowdloan. Crust has won the auction for the 19th parachain slot but it will be onboarded on Kusama as the 21st parachain as an experimental parachain Statemine, and common good parachain Encointer are already there on Kusama Relay Chain. The 18 other are auction-wining parachains.

After winning the 19th parachain slot on Kusama, Crust Shadow will be onboarded in ~2 weeks.

Thanks to all contributors for your tireless support! https://t.co/uJt4ufT0sM

Crust Shadow will be onboarded at the start of lease period 18-25 from January 11, 2022, to December 20, 2022, along with SubSocial, Zeitgeist, Sakura, and the winner of the 20th parachain auction.

The 20th auction has also started that will end on January 3rd, 2022. Five teams are competing in the auction to win the 22nd Kusama parachain slot.

Parachain auctions for the main Polkadot Network are also in full swing. The first batch of 5 parachain has been concluded and the first 5 auction-winning parachain are producing blocks on the Relay Chain.

What is Crust Network?

According to its website, Crust is a Substrate-based layer-1 Web3.0 decentralized storage network for Metaverse. “Crust Shadow is a “Kusama version” of the Crust Network” that represents an early unaudited release of code that has been made available first and holds real economic value.

The platform is an open network that allows any storage servers to join. Files stored on Crust are encrypted to keep privacy. It offers a storage assurance pool for customized or permanent storage of high-value files like NFT metadata. The platform also offers an on-chain storage market called Decentralized Storage Market (DSM) where any can upload files and place storage orders.

Both Crust Network and Crust Shadow are powered by CRU and CRM tokens respectively. Crust Network has recently transferred its network activity from its mainnet Crust Maxwell to Crust Mainnet.