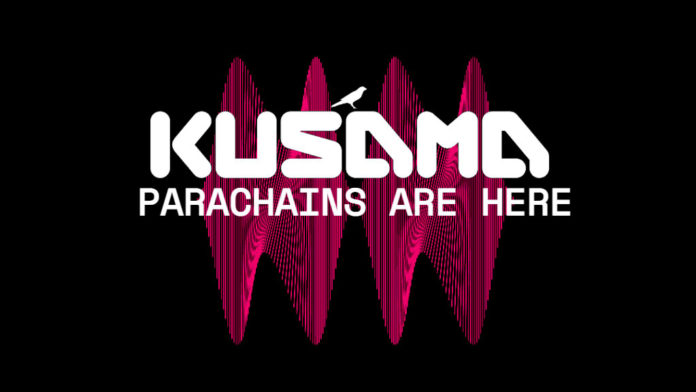 Kusama parachain auctions are running smoothly, and the team has announced the conclusion of the 15th auction with DeFi conglomerate Equilibrium’s sister network Genshiro as the winner.

The official Twitter account of Kusama made the announcement on Monday, November 22. With the conclusion of the 15th parachain auction, Genshiro will be onboarded as the 16th Kusama parachain at the start of lease period 17 on November 27.

After winning my 15th auction, Genshiro will be onboarded as my 16th parachain [15-auction winning parachains, plus #Statemine] at the beginning of lease 17. Over 4.8K network stakeholders locked up KSM in favor!https://t.co/KQow7VYqbs pic.twitter.com/ZdVBkpvT57

According to the data provided by auction tracker Polkadot.js, these more than 4.8K stakeholders locked 47,425.5262 KSM tokens in Genshiro crowdloan. The 16th has also begun on Monday in which 6 parachain projects are competing for the next parachain slot.

As Crypto Economy reported, these auctions are part of the third batch of parachain auctions, in which 24 auctions will be held on a weekly basis. Winning parachains will be connected to their slots at the beginning of the next lease period. Now the auctions for parachain slots 12 to 15 have ended, Picasso, Bit.Country, Quartz, and Genshiro will be onboarded at the beginning of lease 17 on November 27, for the period ending on November 7, 2022. The next 5 parachains will be connected at the start of lease 18.

Genshiro is a sister network of Polkadot-based DeFi conglomerate Equilibrium. The protocol is comprised of a money market and a cross-chain DEX and aims to be a cross-chain DeFi one-stop shop to allow users to lend, borrow, stake, swap, trade, and earn.

On the other hand, parachain auctions for the main Polkadot chain have also begun. As reported, the first auction commenced on November 11 and ended on November 18 with Acala, the DeFi hub of Polkadot, reserving the first Polkadot parachain slot. In the auction, over 81K participants contributed more than $3.2 worth of DOT tokens to the Acala crowdloan.

The Polkadot and Kusama architecture will be composed of as many as 100 parachains that are connected to and secured by a central Relay Chain. Parachains are independent purpose-built blockchains connected to the Polkadot or Kusama Relay Chains via an open, permissionless auction. To win a place on Realy Chain, parachains must outbid each other in auctions to earn a lease, both for the initial launch and again for renewal once the lease period expires.