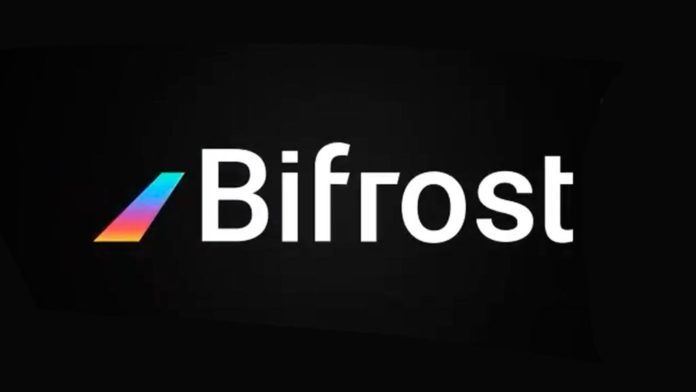 Polkadot Network is steadily moving towards launching the much-awaited parachain functionality as the first round of parachain slot auction for its sister network Kusama has ended.

After winning the fifth parachain auction, Bifrost is now being onboarded as my sixth parachain. Approximately 1,000 network stakeholders locked up KSM in favor of Bifrost being added to yours truly.https://t.co/KQow7VYqbs

After winning the fifth parachain auction, Bifrost is now being onboarded as my sixth parachain. Approximately 1,000 network stakeholders locked up KSM in favor of Bifrost being added to yours truly.”

According to Bifrost Finance, 5,205 contributors contributed 142,431 KSM tokens to help Bifrost win the 5th parachain slot auction. According to the reports, the 5th parachain slot auction was fierce competition between Bifrost Finance and Basilisk Finance, a protocol for bootstrapping permissionless liquidity on Kusama Network. The competition was fierce that once Basilisk surpassed Bifrost but at the end, the winner was able to lock more KSMs than its competitor.

With this, Bifrost is now the sixth and the fifth external parachain on Kusama Network. The parachains currently connected to Kusama are Statemine, Karura, Moonriver, Shiden, and Khala.

Bifrost Finance has won the fifth auction and will occupy the fifth parachain slot for the next 48 weeks. The Bifrost lease period will be valid until May 13, 2022.