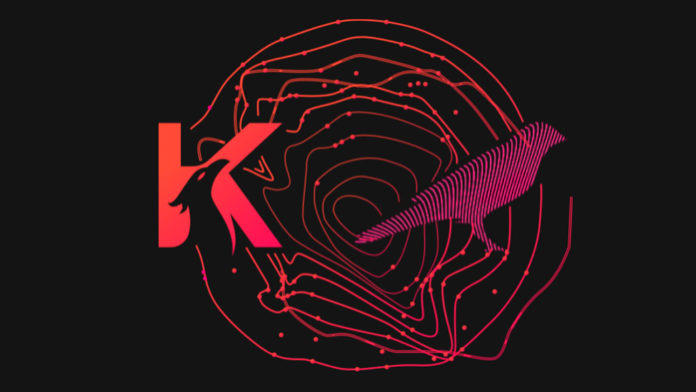 Karura Network, a DeFi hub of Polkadot’s canary network Kusama, is a sister network of Acala Network, a DeFi hub of Polkadot. As Acala brings a slew of DeFi services to Polkadot, including an automated market maker (AMM) decentralized exchange (DEX), staking liquidity (Liquid DOT (LDOT)), and even an algorithmic stablecoin, aUSD, so does Karura to Kusama with kUSD stablecoin.

Now after winning a parachain slot, Karura will operate on Kusama as a parachain and aims to host several different functions on its platform, including a crypto-collateralized stablecoin, an automated market maker (AMM) decentralized exchange, access to liquid staking, and a blockchain compatible with Ethereum’s code.

Polkadot and its sister chain Kusama are sharded blockchain networks that allow many purpose-built blockchains called parachains to run in parallel. A parachain slot is a scarce resource on Polkadot and only 100 slots will be available. So, teams have to compete in an auction to win a parachain slot.

While slot auctions for the main Polkadot chain will begin in the latter part of 2021, the auction for Kusama started on June 15th. Parachain teams can bid in the auction by specifying the slot range that they want to lease as well as the number of tokens they are willing to reserve. Bidders can be either ordinary accounts or use the crowdloan functionality to source tokens from the community.

Once a parachain slot is won, the parachain lease begins. On Kusama, these leases last a maximum of 48 weeks, while Polkadot is expected to have a maximum 24-month lease period.

The first parachain slot auction ended on Tuesday, June 22nd, and Karura is now the first real parachain on the Kusama chain. With the end of the first auction, the second slot auction has also started on Tuesday that will end on June 29th. In the first batch, there will be five slot auctions on consecutive five weeks including this first one. Then there will be a pause for evaluation of overall network performance before the second batch of five auctions begins in a similar schedule.

Although 100 parachain slots are available and the team hopes to onboard 30 parachains in 2021. If all goes well on Kusama, Polkadot parachain slot auctions are also expected to begin in the latter part of this year.

0
With the announcement of their integration, the Anchor Protocol and Acala hope to unite the Terra and Polkadot DeFi ecosystems and increase the decentralized...
Read more
Price Analysis

0
Polkadot prices are underperforming, trailing the USDT as per the performance in the daily chart. Overall, the path of least resistance from a top-down...
Read more
- Advertisment -
Posting....