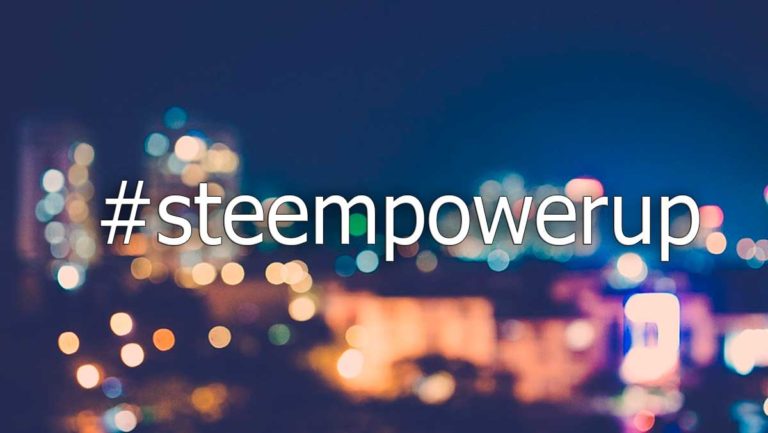 Steemit plans to launch a power-up contest in January 2021. The new event focuses on engaging Steemit users by providing attractive prizes. It somehow continues the contest that started some months ago, named #spud4steem.

Although the team has canceled the #spud4steem, the new #steempowerup continues on January 1st, 2021. According to the announcement post:

“However, following the recent announcement by @kiwiscanfly concerning the cancellation of #spud4steem January edition, we thought of giving back to this wonderful community and to keep the zeal of many great steemains who wished to participate in the #spud4steem 2021 alive.”

Steemit provides prizes for contest winners in the shape of steempower delegation. The participants have to follow the guidelines of the contest and compete for the first five positions. The winner will receive a 1100SP delegation, and the user in 5th place will have a 250SP delegation. The first 20 users who participate by resteeming and retweeting the contest post. Will receive a special resteem bonus of 0.5steem.

There are some guidelines for the upcoming Steem Power Up contest. Participants should follow the procedures to be eligible to compete for the prizes. The first rule is about timing. Participants must make their power on January 1st. Any new entry after that date will be disqualified. Some of the other guidelines are:

Steemit invites the community to donate for the upcoming event with their SBD:

“Send your donations to @whitestallion with a memo stating “Support for #steempowerup contest, or join @steemalive curation trail so more supports can be provided for incoming entry posts. Thank you so much in advance for supporting this initiative.”

Steemit, as one of the leading blockchain-based social networks, always tries its best to improve the engagement on the platform. Contests and virtual events are great decisions that incentivize users to post more on social media. The platform plans to disrupt the industry. As a result, it surely needs contests like Steem Power UP to attract more users from traditional platforms.