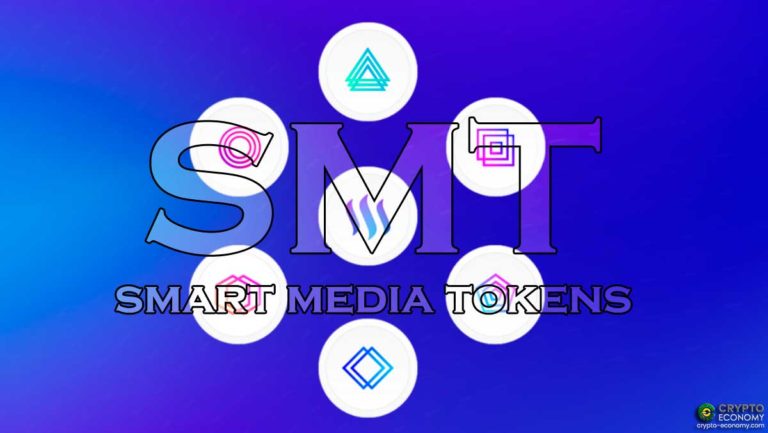 Similar to ERC20 tokens created based on the Ethereum network, SMT or Smart Media Token, are tokens that anyone can create from the Steem blockchain. These tokens or digital currencies, can be used to help monetize the work and effort of content creators, application developers or even to finance projects.

In addition, all SMTs have built-in support for the creation of an ICO if the issuer wishes to launch one.

Content creators and developers see how it is increasingly difficult to monetize their work and make a profit from them, for reasons such as ad blockers that reduce revenue from advertising or social networks that earn money at the expense of their users but they do not share it with the content creators, which hinders the growth and evolution of their work.

Thanks to SMTs this can change, anyone can launch and sell Smart Media Tokens to finance their project or include them in it to incentivize their users.

The natural way of distributing these tokens is through a voting system based on “positive” or “like” algorithms.

For example, imagine that you upload a video to an audiovisual content platform, when a user votes positively on the video, the algorithm will give value to that vote, which will result in tokens that will be for the creator of the content.

This has been successfully tested on platforms such as: busy.org, dsound.audio, dtube.video, where users have shared different types of content, such as music, videos, written content, etc. and have received tokens based on the votes obtained.

“With SMTs, any website or content library across the internet may haveone or more tokens integrated into its interface to facilitate fundraising and autonomousgrowth.

These tokens are designed to allow website operators flexibility during the integration of the token into their community by choosing from many parameters that may be structuredcreatively at outset or refined over time.

Any tokens launched as SMTs shall benefit from ablockchain ecosystem built with an inbuilt decentralized exchange, as well as an ecosystemof open-source applications and libraries to support successful deployment, fundraising, and growth.”, they state on their whitepaper.

SMTs work with a protocol called ‘Proof of Brain’ and a reward distribution system designed specifically for digital businesses.

“Token systems that reward users as they contribute to a token-based community system require mechanisms to establish and evaluate the social value of the content: we call this “Proof-of-Brain.” “, they say on the Steem Bluepaper.

Steem speed compared to other blockchains

According to blocktivity, a website that offers data on the different blockchains, we can see that Steemit currently has an average of transactions for every 24 (averaging the data obtained in the last week) of almost 1 million.

Bitcoin is around 750k, Ehereum 671k and it would only be surpassed by TRX that exceeds 1.3 million transactions in 24 hours (figure that steem has reached).