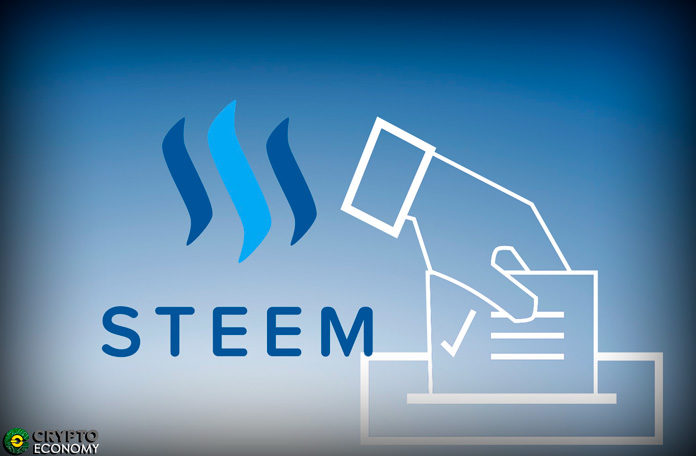 In its bid to give more to its users, blogging and social media site Steemit has incorporated a voting feature in its Steemitwallet.com. Now through the voting feature, Steemians can express their views on Steem proposals that come up on the platform.

While the voting feature has gone live, Steemit is urging users to share any difficulties they encounter or bugs they see with the development team. The latter will come in handy at fine-tuning the voting feature.

Voting Mechanism is a Success 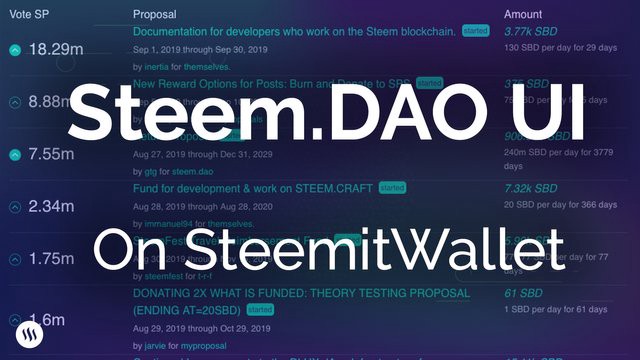 While development came to an end in the development environment, testing proceeded to the Steem.DAO UI to ensure the interface is working as required. With everything functioning well, the team moved to submit proposals for voting. Votes come in leading to two projects receiving the go-ahead to get funding.

For us, the Steem.DAO was a big deal from the start the hard fork that incorporated the Steem.DAO into our blockchain network was difficult. However, after its addition, it’s worked perfectly. Steemians have already expressed their views on several proposals. Now it’s up to the users to head over to the Steem.DAO interface and vote.

Although it’s a minimal viable product (MVP) plans are underway to improve it over time. Apart from informing users of its voting feature, Steemit also informed users it has halted programmatic selling and won’t sell Steem this month. While the latter were all its revenue generation mechanisms, Steemit has devised a new technique to help it raise funds.

They hired a sales manager to work on generating sales and switched from programmatic sales to BuySellAds. Although the changes have already shown some positivity, until they generate enough revenue to cater for all operational costs, Steemit is still dependent on programmatic sales. As such Steemit might start selling Steem in October. Although this month didn’t start well for Steemit because of the bug, now it’s back online and fully operational and has some new features for its users.