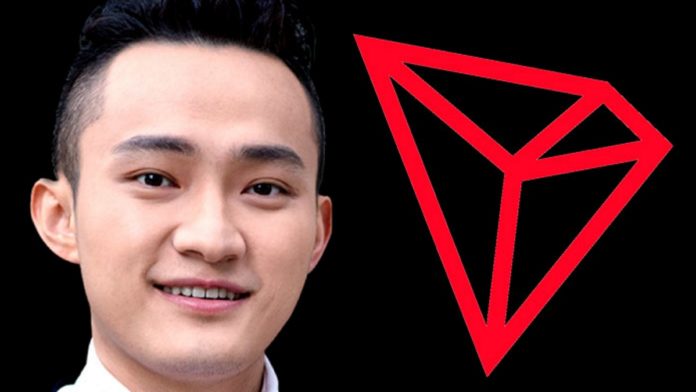 The crypto-blogging site, Steemit, that made waves when it debuted in 2016 has been sold to the Tron platform.

The once popular platform for bloggers, writers, and content creators and other crypto heads, Steemit is moving to the Tron platform after a good race on its own Steem blockchain platform.

After four short years helping in the monetization of the content of writers, photographers, lifestyle bloggers, artists and many more, the former Steemit CEO and co-founder Ned Scott, announced the sale to crypto mogul and Tron founder, Justin Sun on Valentine’s day, February 14, 2020.

“Steemitans and Twitterers, after four beautiful years, I have sold Steemit to @justinsuntron. AMA tomorrow at 9am PT.”

Upon the announcement, Ned posted a Ask Me Anything video on twitter where he and Justin Sun talked about the prospects and implications of the deal. The Steemit Co-founder explained that he’s “moving on for personal reasons” and that “there’s a couple other companies that I’m working on behind the scenes privately.”

While Justin Sun is known in the cryptocurrency community for his big moves such as the acquisition of BitTorrent in 2018 and for spending $ 4.57 million to have a dinner with Warren Buffet, those who are faithfull to Steem are not impressed. 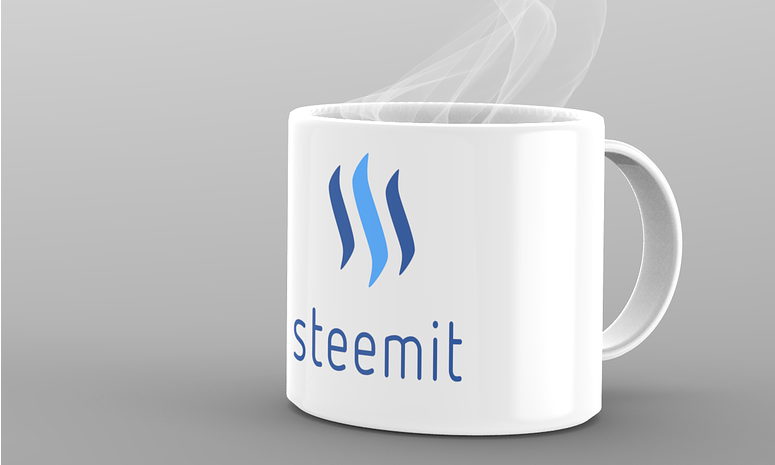 Justin Sun posted on the Steemit platform, showing willingness to communicate with the community, the reasons for the acquisition. He noted the importance of Steemit in the cypto-sphere. He then went on to mention that the collaboration was to help build “a one-of-a-kind decentralized social media platform”

Steemitans in the comment section met the announcement with mixed reactions. One Steemitan commented,

“I am here for Steem, not Tron. I have zero interest in anything Tron offers, and moving Steem to Tron’s network is something that’ll happen without me as a result.”

Although Justin mentioned later in the AMA video with Ned Scott that the integration of Tron with Steem won’t be immediate. He said,

“I don’t think we have a plan for immediately like token swap, so I think we will keep both steem and the tron tokens separate and run separately … there is no token swap for right now … I just want to talk with the team and found out the best solution to integrate eventually for steem, Steemit, and Tron.”

Despite there are users in the Steem community who may be let down by the sale, others are optimistic that the sale may bring a boost to the recognition of Steem in the Crypto space.

0
It has been a very confusing month for the cryptocurrency market. Tron , was no exception. It suffered fresh declines along with other top...
Read more
- Advertisment -
Posting....