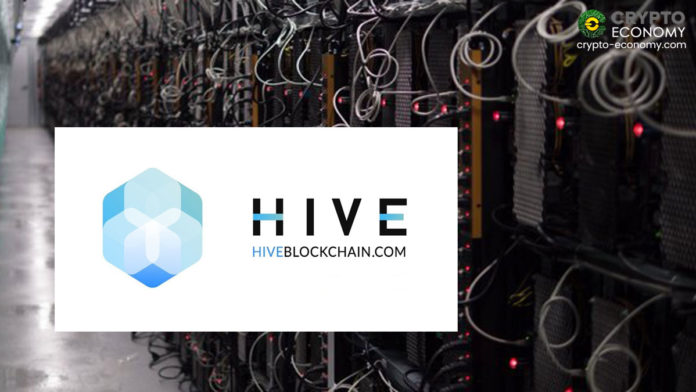 Hive Blockchain, through its legal representatives, has served the new blockchain with a cease and desist request according to a blog post published on Monday. The company says that the new blockchain’s identity is benefiting from its ‘goodwill’ deservedly earned over the long period it has been in existence.

In a statement, HIVE Blockchain Technologies Interim Executive Chairman Frank Holmes said that his company has no qualms against the newly launched blockchain above and beyond the name. In fact, the company in support of innovation within the blockchain sector but they do request the new entity to change its name in an aim to protect its corporate image and goodwill.

“As an early leader in the blockchain sector, we have invested significant amounts of money in developing our brand and educating the capital markets on blockchain technology and cryptocurrencies,” Holmes said.

“We are a strong supporter of innovation within blockchain technology, and we have no issue with the proposed blockchain beyond its name, nor do we have any opinion on its reported dispute related to Steem. However, for legal reasons, we have no option but to seek to protect our interests, dispel the ongoing confusion and avoid any potential damage to our reputation. We are hopeful this can be easily resolved with a name change. Any continued usage by the Blockchain will only evidence an intentionally predatory, misleading and fraudulent strategy.” 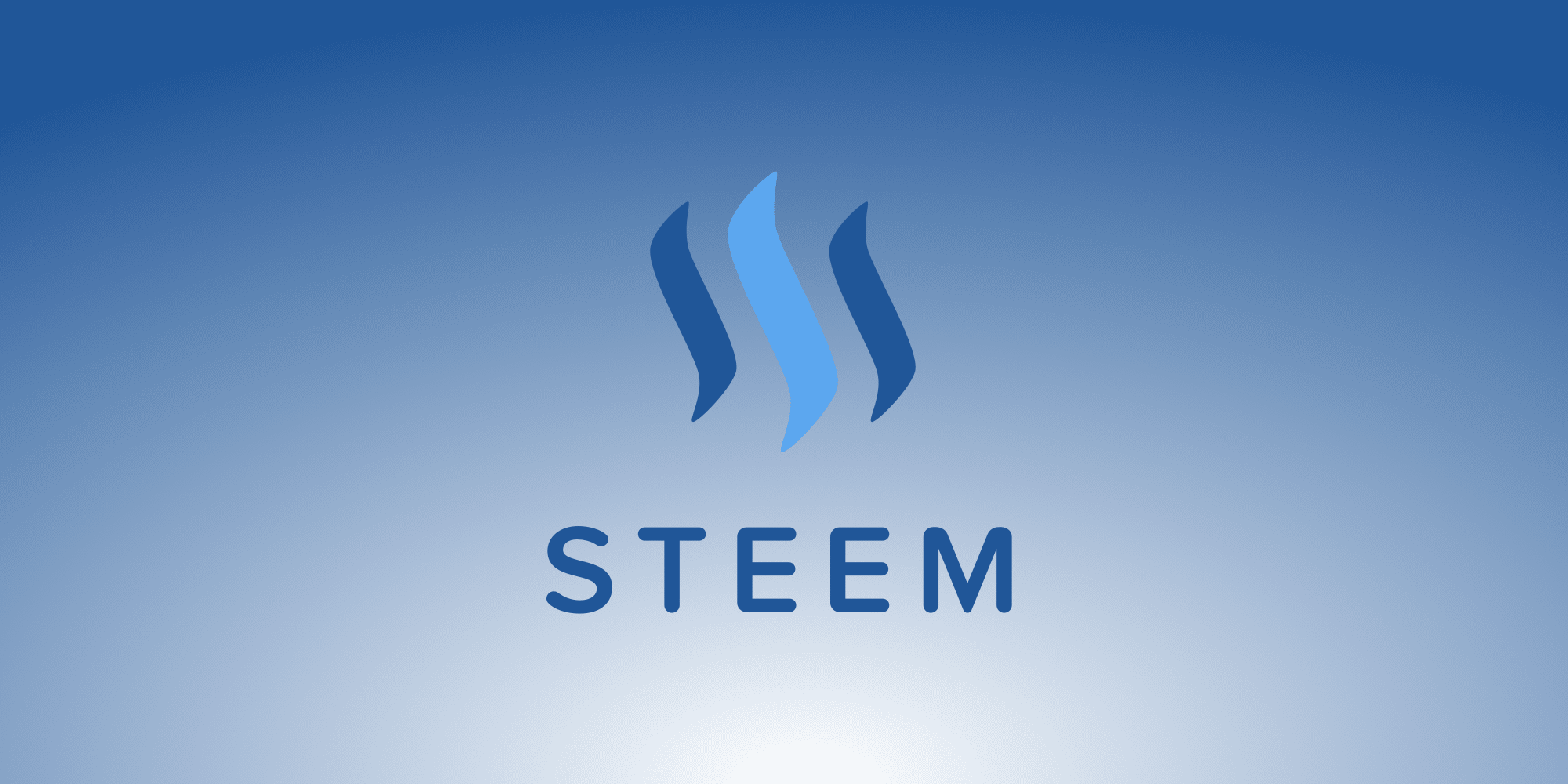 The new Hive.io blockchain successfully forked from the Steem blockchain on March 20th seeking to protect itself from the “unearned” influence of Tron founder Justin Sun. Sun purchased the Steemit company together with Steem tokens held by the company in an aim to ‘conjoin’ the Steem and Tron blockchains.

The Steem community did not respond well to this acquisition which saw Sun control 20% of the Steem tokens that gave him an unfair advantage when it comes to transaction validation. The hard fork was effected to strip off Sun’s influence while the rest of the community members remained with exactly their share of tokens albeit in a different name.

Going forward, the new Steem/Hive community will have to acquire a new identity to avoid further legal battles over the current Hive brand name which is already taken.