Iran may need cryptocurrencies to overcome US pressures 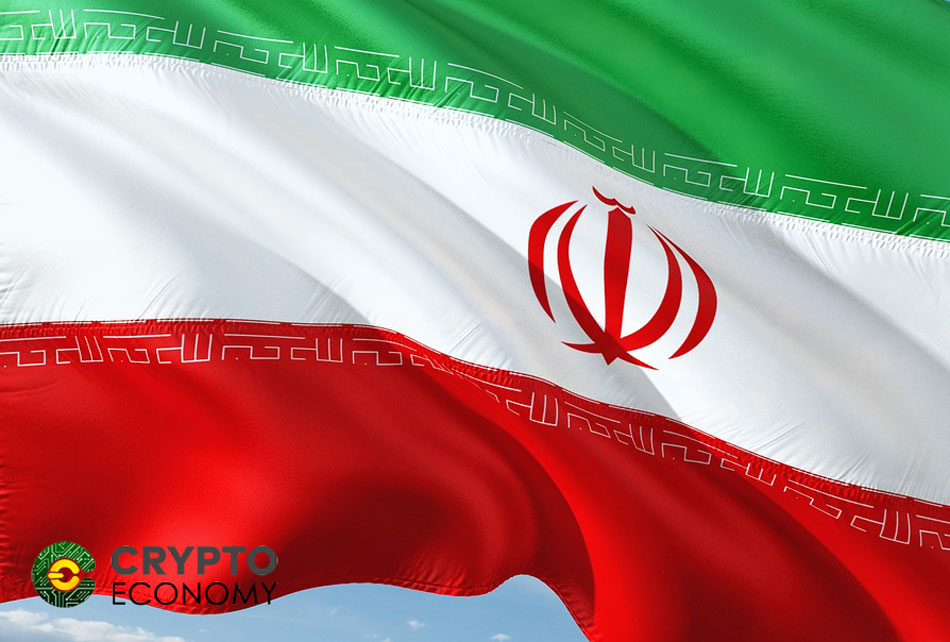 The increasingly friendly attitude of the Iranian regime regarding cryptocurrencies is striking. Iran is emerging against all odds, as a nation friendly with cryptocurrencies. The Iranians use bitcoin to send money abroad, and it is known that their government is taking measures to capitalize on this trend and position itself in the vanguard.

The Central Bank of Iran has officially informed the public that it is in the process of talks to develop channels to catalyze the use of cryptocurrencies for daily transactions in that country.

In this line of adoption of cryptocurrencies, the Parliamentary Commission of Economic Affairs of Iran sees cryptocurrencies as a viable substitute for the US dollar and the interbank payment system of SWIFT, freeing itself of its limitations regarding the sanctions that Iran has. Iran is having a much clearer perspective on the benefits of using a fully digitized monetary ecosystem.

Among the concrete steps that Iran is taking at this moment, is a cooperation with Russia on the use of cryptocurrencies. In fact, a high-level meeting in Tehran between the officials of both central banks is scheduled for early July to advance on issues of financial and institutional cooperation, and it is expected that the issue related to cooperation in the adoption of cryptocurrencies will be part of that. diary.

Something interesting to see in the Iranian citizens, is that they are giving the cryptocurrencies the real use for which they were conceived, that is, means of payment of goods and services, and in no way is giving the distorted use that unfortunately has diverted the original intention of bitcoin, by mutating into a kind of speculative digital asset.

Iran has seriously considered creating and adopting a national cryptocurrency, a bit like Venezuela has already done, but only if it materialized could the technical characteristics be known and if in reality it would be a viable means of payments, which in the Venezuelan case is not. 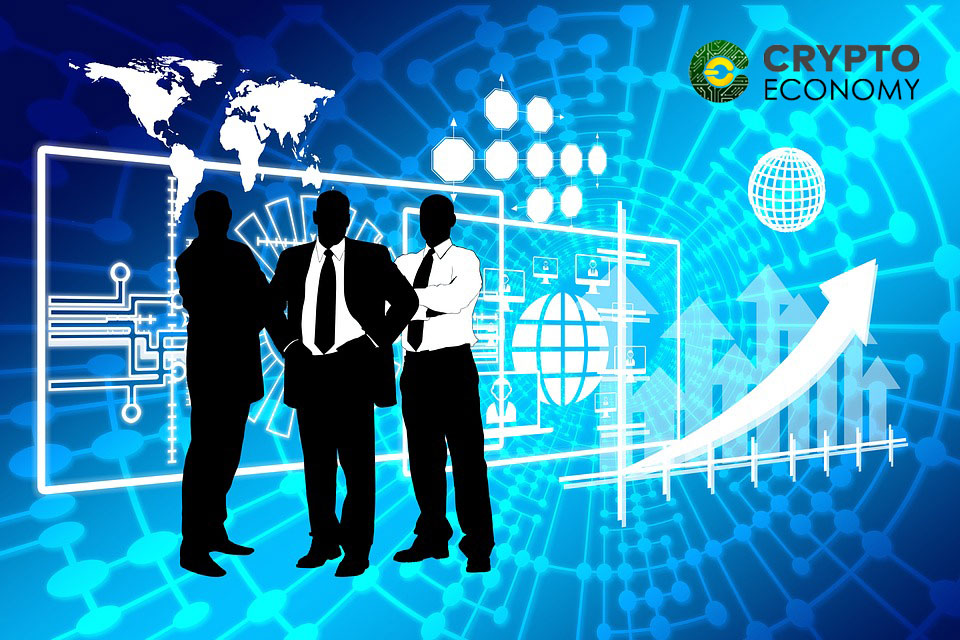 One of the factors that may be driving the early development and adoption of an own cryptocurrency in Iran is the exchange parity factor among the Iranian Rial and the US dollar. In addition with the departure of the United States from the Iranian nuclear agreement, new sanctions are foreseen on the regime in that Islamic nation and with it an inescapable economic impact.

Among the consequences that could be verified almost immediately with new economic sanctions on Iran is the natural panic that its citizens may experience regarding its economy. The economic collapse begins to be glimpsed and there are still no new sanctions on the table, and on the other hand the Iranian citizens also fear and rightly, a strong internal financial repression.

The protection of individual and family money becomes an absolute priority these days, and many Iranian citizens turning to cryptocurrencies are also looking to safeguard their savings and cash availability. The Iranian authorities then have a scenario that forces them to grow on an announced crisis, and the formal adoption of cryptocurrencies is undoubtedly one of the best solutions they can count on in these complicated moments.

0
In Iran, businesses that are deemed taxable have to comply with specific rules and regulations put I place. However, apart from those rules, they...
Read more
CryptoNews

0
The government of Iran issued a new law stating that the government will not accept any trade or transaction carried with cryptocurrency and the...
Read more
CryptoNews

0
In the past few months, crypto miners in Iran had a hard time dodging authorities during a massive crackdown that lead to the closing...
Read more
CryptoNews

Importation of Crypto Mining Devices is Banned in Iran

0
Despite the cryptocurrency sector providing Iran with a leeway to fight sanctions imposed on it by the US, the government has not approved the...
Read more
CryptoNews

0
Leading peer to peer bitcoin exchange LocalBitcoins has disabled support for its Iranian users in what is suspected to be highly related to the...
Read more
- Advertisment -