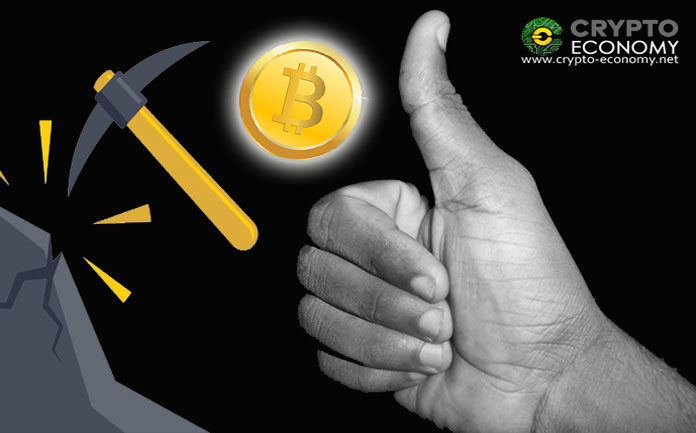 Iran, the embattled Middle Eastern country is now looking into the cryptocurrency industry to circumvent the crippling United States economic sanctions. Last week, the country’s economic commission approved the mining of cryptocurrencies within the boundaries of Iran. Abdolnaser Hemmati, the Governor of Iran’s Central Bank said at the time that “A mechanism to mine digital coins was approved by the government’s economic commission and will later be put to discussion at a cabinet meeting.”

That cabinet meeting happened over the weekend on Sunday, July 28th chaired by Iranian President Hassan Rouhani. According to a local news media on Monday, the cabinet also ratified the economic commission’s decision to approve cryptocurrency mining.

The Iranian crypto mining industry has been booming over the past few years owing to the fact that the electricity is extremely cheap in the country which has attracted several foreign miners. Even miners from leading mining hub China are considering setting up shop in Iran. The cheap electricity may not be that cheap for too long, however, as reports say that a plan is being prepared to charge mingling electricity at the rates of export energy.

Deputy Minister of Energy for electricity and energy Homayun Haeri said last week that this plan will be voted upon by government ministers before it becomes enforceable. So in the meantime, miners will continue enjoying electricity at the rate of 2 cents/kW. This rate will reportedly be increased to 7 cents/kW once the plan gets approved.

As Mehr News reports, the cryptocurrency mining activities will be subject to tax similar to other economic activities with the exception of those mining cryptocurrencies and exporting them abroad and then bringing back revenues to reinvest in the country. The cabinet’s Sunday decision also includes a warning that cryptocurrencies are risky investments and that the local banking system, as well as the government, will not provide any guarantees to the investors. In addition, it was maintained that the use of cryptocurrencies in Iran is still illegal so trading, purchasing and selling will be illegal unless expressly stated otherwise.

Despite the stance of the government against the use of cryptocurrency in Iran, the approval of the development of mining of digital coins is now being considered as the first step to legalizing crypto in the country.