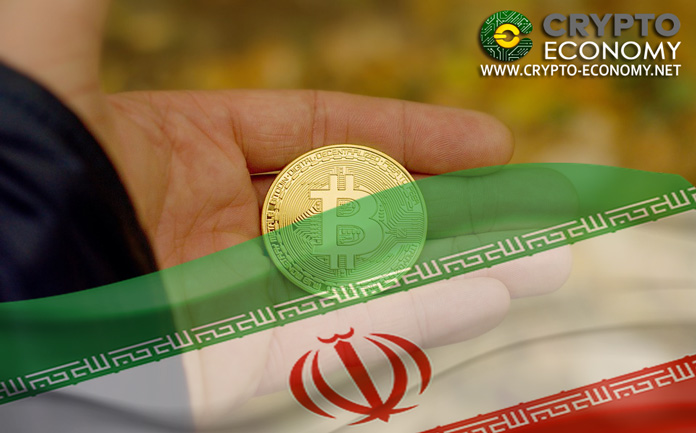 Now the cabinet of Iran issued a new bill on Sunday, August 4, that states any crypto-related activity will not be recognized by the government. However, mining digital currency is allowed under certain limitations.

Again, the ban on cryptocurrency in Iran shares similar concerns as every country in the world. The officials warn the public about the risks associated with the crypto-investment and trading. Highly volatile prices and the problem of money laundering because of the decentralized nature of cryptocurrency are the main concerns for Iranian government officials.

According to this law, those who use cryptocurrencies should accept its risks and the government and banking system of the country will not provide any guarantees for them. The individual can not blame the government if he faces a loss and also, cryptocurrency cannot be used for domestic trade and transactions.

The Islamic Republic of Iran is trying to make a way out from the harsh US economic sanctions. That’s why the Government of Iran allowed mining of digital currency, so one can export cryptocurrency and bring revenue to the country. On July 29, in a cabinet session led by President Hassan Rouhani, the government of Iran authorized mining of digital currency as legal industrial activity. But these activities can not be carried out inside 30-kilometer boundary of all provincial centers and miners should have an approval of Iran Industry Ministry.

The miners would have to pay taxes like other industrial manufacturing units unless they generate revenue for the country. The low prices of electricity encouraged many to establish mining farms but there was a sudden increase in the consumption of electricity caused by increased mining of crypto. The government launched a new electricity tariff scheme for crypto miners on July 21, 2019, proposing $0.07 USD for a one-kilowatt hour which is normally $0.02 USD.