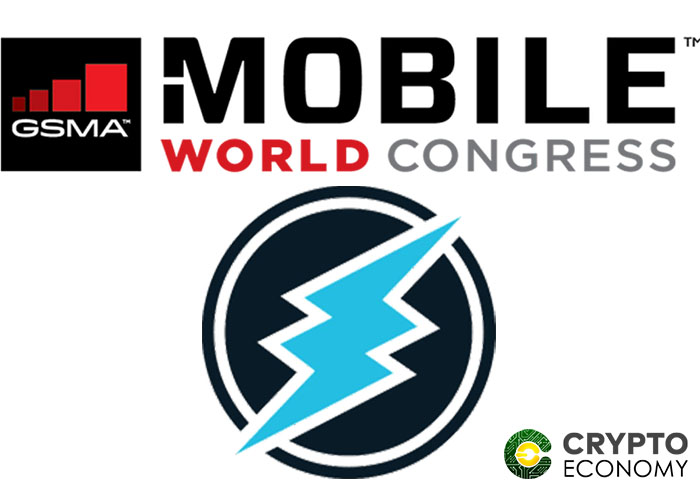 From Monday, February 26, until Thursday, March 1, we can enjoy in Barcelona the Mobile WorldWide Congress, an event where the latest developments in mobile technology and new forms of payment, Electroneum (ETN) whose technology is based in micropayments through mobiles, he has a lot to say in this area and has been invited to attend the congress.

The Mobile WorldWide Congress is an event organized by GSMA, (an organization composed of almost 800 mobile operators and more than 300 companies related to the sector) and is considered the most important congress on mobile technology in the world.

Electroneum (ETN) is the first cryptocurrency to become a member of the GSMA and will be able to show in this prestigious event how its strategy and technology revolve around mobile technology.

Electroneum will make its potential known to users during the Mobile WorldWide Congress and will take advantage of its agreements with the main global telecommunications companies to move forward in terms of adopting its cryptocurrency. 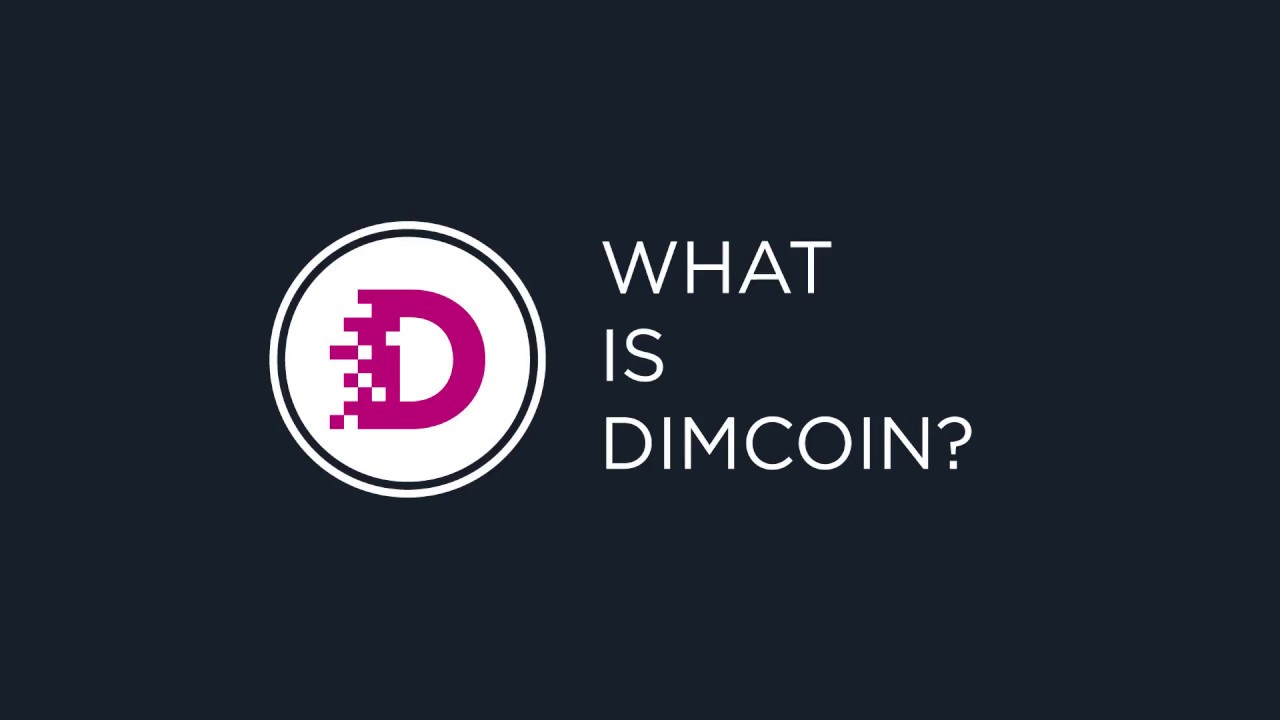 Richard Ells, CEO of Electroneum, has also been invited to participate in a conference, where on February 27, will be part of a round table on “mobile identity”, which will also involve some of the most influential men in the world of technology mobile. In addition, Electroneum will have a Stand throughout the Mobile WorldWide Congress.

“The rest of the mobile wallets are for people familiar with Bitcoin or Ethereum, we want to give some easy access for people who have no idea about the world of cryptocurrencies.”

Undoubtedly the Electroneum Team is working hard to achieve its objectives, in a few months they have released their new wallet, they have reached one million users, they have signed agreements with Xius, Effortel, Fanfare or BMedia that will allow them to have a total reach of more of 91 million users, have confirmed that they will be listed in the Exchange Kukoin, are in the process of being listed in Hitbitc and have finally participated in the Mobile WorldWide Congress.

According to their roadmap in 2018 they want to reach 2 million users, make their team continue to grow and increase its global reach.

0
Electroneum has taken bolder strides in expanding its influence in Africa as its coin ETN got listed on the South African cryptocurrency exchange, Artis...
Read more
Tutorials

0
As expected, the Mobile WorldWide Congress 2018, which took place at the end of February in Barcelona, ​​has been the scenario used by Electroneum...
Read more
Opinion

Electroneum: The McAfee bet to 2018

0
Electroneum is a British cryptocurrency that was launched through an ICO or initial coin offerig on September 14, 2017. It is developed for the...
Read more
- Advertisment -