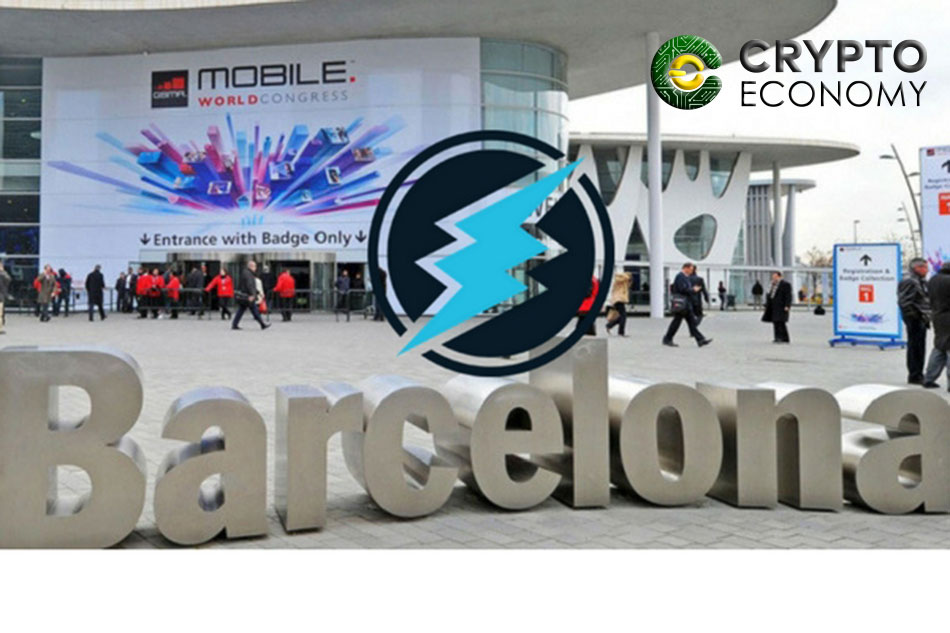 As expected, the Mobile WorldWide Congress 2018, which took place at the end of February in Barcelona, ​​has been the scenario used by Electroneum to launch its revolutionary mobile miner. The tool will allow hundreds of smartphone owners around the world to access the ETN cryptocurrency.

Electroneum (ETN), which was created to provide a digital payment solution, has been the first digital currency to become a member of the GSMA, and has used its stand at the event to showcase its strategy and innovations, specifically around the use of mobile technology in its platform.

Looking for the mass adoption of ETN

While it is common that most cryptocurrencies seek mass adoption of their use, there has not been much progress in that regard. Cryptocurrencies are still difficult to obtain and spend for many people.

The Electroneum project has set the goal of achieving the mass adoption of cryptocurrencies. The ETN mobile miner has a clearly defined marketing route, targeting mainly the developing world, where they expect to reach hundreds of millions of users using ETN for their payments.

The smartphone market is growing rapidly, even in countries with low GDP. This has allowed a notable increase in the use of the Internet, which can be exploited by users to mine ETN and obtain profits that help them improve their standard of living.

With the ETN mobile miner, anyone with a smartphone can extract Electroneum. This makes it possible for users to earn extra money in cryptocurrencies per month, which although at first glance do not seem like many, can be very helpful for the millions of people who live on less than two dollars a day in the countries in process of development. 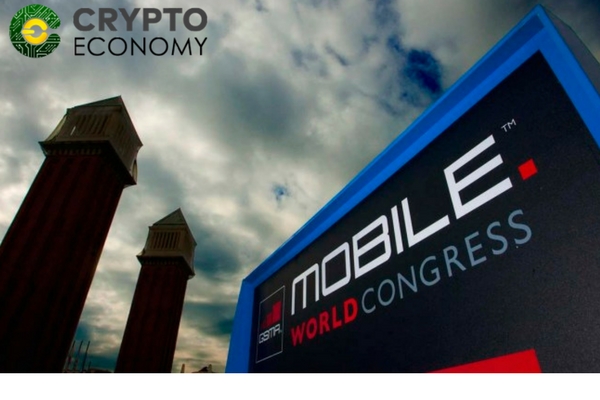 Electroneum is taking steps to become the cryptocurrency with the largest circulation in the world. When a user downloads the mobile application to their smartphone, they can start mining and transfer their ETN, earned free of charge, to their mobile wallet in minutes. The Electroneun mobile application requires very little electricity consumption.

Unlike other mobile wallets, such as Bitcoin or Ethereum, operating with an ETN wallet does not require the user to have a high level of technical knowledge, so it will suffice to provide simple data.

Facilitating the use of ETN

While mass adoption is about ensuring that more users have access to the mobile miner ETN, it is equally important to assure them that their currency has utility in various uses. This is where Electroneum’s associations with mobile operators make themselves felt.

To enable the use of Electroneum throughout the developing world, ETN has partnered with global mobile operators and electronic payment companies, so that the cryptocurrency is added to the list of “forms of payment”. With the partnership, Electroneum already has access to more than 130 million customers and more than one million suppliers and points of sale.

The Electroneum wallet manager was officially launched on December 13, 2017, with an Android application in 20 languages. Those responsible for Electroneum have said that more associations come as a result of their membership in GSMA, and their participation in the Mobile WorldWide Congress of Barcelona 2018, considered the most important mobile technology event in the world.

For the mobile communications sector, the launch of the Electroneum Mobile Miner can be an opportunity to build stronger relationships with customers, especially in the developing world. That’s because, unlike users in the developed world, in developing countries smartphone owners change providers quite frequently.

If a user from any part of the world can pay or compensate their mobile phone consumption with a currency obtained for free with the mobile miner of Electroneum, it will surely be more loyal to that provider.

With the launch of its mobile miner, Electroreum is allowing more people to access the use of cryptocurrencies, with a really useful and daily use, regardless of their means or income. In addition, its association with some major brands of mobile operators, is undoubtedly a symbiotic relationship, since they will receive a bonus for each customer who uses their brand to mine Electroneum.