Coincheck is sued by several of its investors 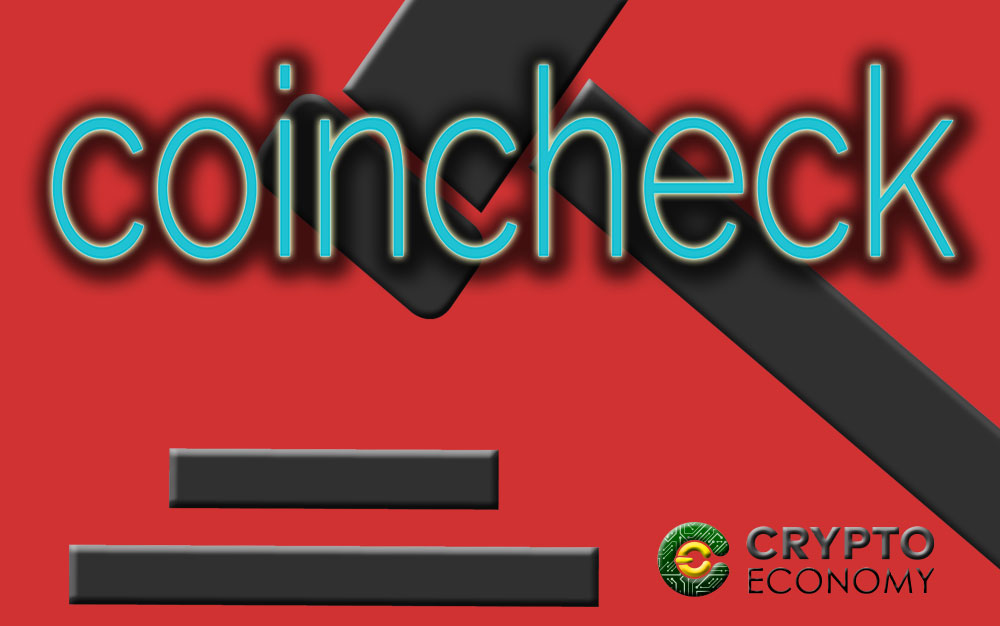 Japanese crypto-exchange Coincheck, which suffered from a hack that stole $ 530 million worth of NEM coins, will have to face a lawsuit launched on Thursday by several investors demanding the company to restart all withdrawals.

The crypto-trading platform has been sued by a group of seven investors that filed a lawsuit at the Tokyo District Court, exacting the embattled to defrost withdrawals of both fiat and crypto currencies, a preventive measure Coincheck took in order to keep the rest of the funds secure while it was working on the flaws and the ongoing investigation. They also requested an annual 5 percent interest payment on the value of the coins until it resumes said operations.

One of the plaintiff, a young man that invested 400,000 yen in virtual currency at the respondent, told Reuters he expects the company to acts swiftly in regards of this matter. “I’m hoping (Coincheck) will respond quickly and let us resume withdrawals,” he said, adding that he will continue investing in cryptocurrencies, but in a more secure place.

Coincheck’s hack is deemed as the biggest theft in the history of cryptocurrencies. 3 weeks ago, a group of hackers successfully breached its security system and managed to dry out 500 million of XEM (NEM’s native token), which were worth 530 million dollars by then. Said funds were stored in the company’s hot wallet, which is always connected to the Internet and thus, are easier to access for ill-intentioned people. That, and the fact that they haven’t implemented multi-signature technology to prevent unconfirmed transactions from being processed, paved the way for the hackers to get away with the aforementioned amount of money.

Following the heist, Coincheck’s directive published via their website what happened and among other measures, they halted all withdrawals in an attempt to prevent further loss. Last Tuesday, they resumed only yen withdrawals.

With all the media coverage, the scandal was big enough to draw Japanese officers’ attention, resulting in on-site inspections to other crypto-trading platforms in search of flaws in their security measures, as well as working on a legal framework to establish rules for this activity.

The seven plaintiffs reported that a second lawsuit is due on February 27, where they’ll demand compensation for any lost value of the frozen cryptocurrencies as long as they’re locked on the company’s platform.