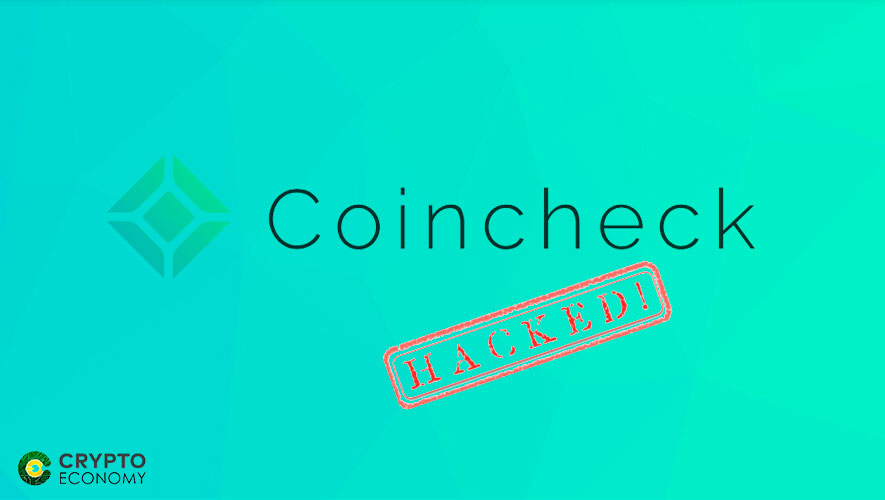 There were indications Friday morning that something was wrong at the Tokyo based exchange, Coincheck when the company suspended operations. It was later confirmed that a large amount of ripples (XRP) have been withdrawn from the company’s wallet followed by another massive withdrawal of 500 million NEM. The situation was still unclear when Lon Wong, the president of the NEM foundation announced the hack through a tweet which said that it was unfortunate that Coincheck got hacked.

Reporters were seen gathering around the Coincheck building to ascertain the real situation and it was confirmed that the rumored $123 million worth of ripples went into another wallet with large volume of ripples indicating that it was the altcoin protecting their interest on hearing news of the hack. This means that Coincheck NEM wallet was the target of the hack and 500 million NEM was withdrawn by the hackers. The news made the price of XEM, the NEM coin plunge to $0.80 from $1.01.

Wakata Koichi Yoshihiro, the exchange president and other senior officials of the company, speaking to the media said that they were yet to ascertain the exact figure stolen but estimates put it at about $533 million. This was stolen from the Coincheck NEM wallet by the hacker. With the decline in the value of XEM, the NEM token, this figure is estimated presently to be about $400 million, an amount quite higher than what was stolen in 2014 from another Japanese exchange Mt Gox. Analysts are of the opinion that the effect of this hack on Coincheck will be localized unlike the 2014 hack of Mt Gox. This is as a result of a much larger crypto community than 4 years ago. 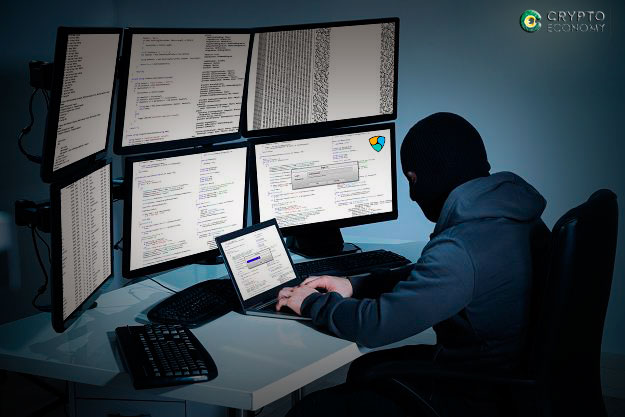 Before the official statement by the company’s executives, the first official sign that something was definitely amiss was an announcement on the exchange’s website that they were suspending withdrawals, deposits and trading of the NEM token, XEM. Half an hour later, the suspension was extended to other cryptocurrencies and Japanese yen.

Coincheck is one of the major Japanese exchanges and has been known to facilitate coin trading. Founded in 2014, it is one of the exchanges that encourage users to keep their digital currencies in the online wallet. This is likely to change with the challenge they are presently facing. Against all odds, exchanges usually assure their client of adequate security despite the fact that industry experts are of the opinion that cold storage of large amount of cryptocurrency is safer.

Coincheck is currently discussing on how to compensate their users even as the NEM protocol said that they have no plan to hard fork to restore the stolen cryptocurrencies. A statement which some cryptocurrency users said makes a lot of sense. Their view is that the attraction of cryptocurrencies to many is the immutability of its transactions.

A later update by the Japanese news site Nikkei stated that Coincheck reported the hack to the Tokyo police department. The report indicated that $532 million of NEM was stolen and there was no mention of ripples, showing that the XRP transaction earlier noticed on the exchange’s wallet was a move by the altcoin to safeguard their investment with Coincheck.

The Coincheck hack now is the largest amount stolen by a hacker from any exchange. Incidentally, another Japanese exchange, Mt Gox had the earlier record of losing the largest cache of digital currency to hackers.

0
The recent news about the MultiChain hack is spreading around the internet and may have awful effects on the brand and its platform. The...
Read more
CryptoNews

0
It has been a big year for DeFi. Owinng to the increased interest in the space, decentralized finance saw a significant acceptance. Malicious entities saw...
Read more
Companies

0
The blockchain developer, @samczsum tweeted about a white hack attempt to check vulnerability issues in MISO and stopped it today. He tweeted about the...
Read more
CryptoNews

0
Polygon-based yield farming protocol, PolyYeld Finance has become the latest victim of an exploit in its smart contracts. According to the blockchain security and...
Read more
- Advertisment -
Posting....