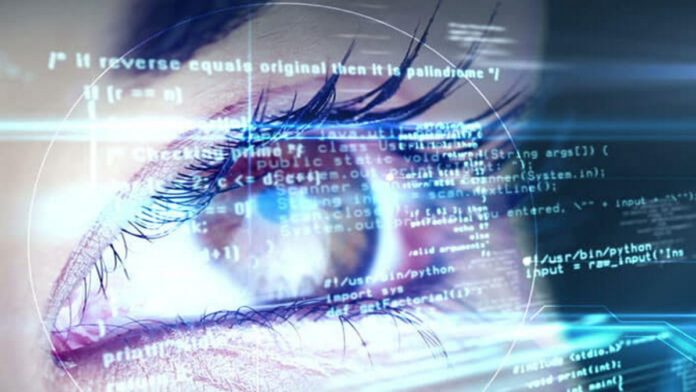 A new announcement is published on the NEM forum with a focus on the latest release of Symbol. Symbol blockchain is the most important news from the NEM community in 2021. The new version has multiple fresh components. Besides, many of the launch issues are solved in version 0.10.0.6. The post about the latest release also describes the development team’s future actions to make Symbol fully ready for launch.

Symbol Getting Ready to Serve Enterprises

Symbol is a bold move from NEM to launch a blockchain with a complete focus on enterprises. It wants to provide the essential tools for enterprises to develop blockchain-based solutions. It can be a handy platform that helps more companies join the blockchain revolution. Symbol blockchain is currently in development phases and will launch soon. Many exchanges have announced their support for this blockchain and its token. NEM hopes to attract more enterprises to the community with this new platform.

The latest Symbol blockchain release consists of many new components with bug and issue fixing in some previous ones. According to the announcement post in the NEM forum, core servers and SDKs are essential components in the latest release. The Catapult Core Server is now live in version 0.10.0.6, and SDKs for TypeScript/JavaScript has experienced upgrades, too. Besides, the Java SDK for Symbol is updated and ready in version 0.23.1. SDKs make it easier for developers to create their products on Symbol using their preferred programming language. Catapult REST, Symbol Bootstrap, and OpenAPI are other significant updates in the latest Symbol release.

Wallets are not included in the latest Symbol update. According to the post, they will be ready soon this week. The announcement says about new wallets:

“It is very likely the next wallet release will require you to backup and re-import your private keys. I suggest you back them up if you haven’t already, if the accounts on Testnet are important to you – backup the individual keys, not the profile/mnemonic. This is due to a change in the derivation path to increase security in preparation for the Launch release version.”

The latest Symbol release is not entirely ready yet. The announcement post describes some current issues that need to be solved soon. They have been found recently, and the development team couldn’t solve them for the latest release. After all, testnet users are informed about these issues to work on the environment with more caution. Symbol blockchain will soon be ready to launch, and these users have a significant role in reporting and solving the issues on the testnet.