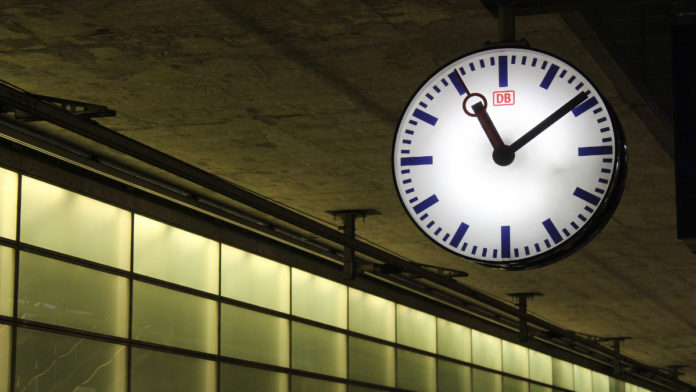 The much-anticipated launch of Symbol from NEM, a new Proof-of-Stake (PoS) Public Blockchain by NEM Group, has been delayed from Monday, March 15, due to an anomaly identified in the deployment step.

The launch was scheduled for March 15 but delayed. An announcement by NEM’s official Twitter handle reads:

“Symbol launch is delayed past the 15 March.

There has been an anomaly identified in the deployment step.

It is being investigated and will take a few hours.”

According to a detailed announcement on NEM Forum, the problem appears probable to be “environmental/deployment/network security related” but the exact issue was unknown. The team said:

“When the network started we observed behavior from some nodes that the combined development and test teams want to investigate prior to continuing. The network did start, finality started, and was operational, however, there were a few things that are probably best described as stutters.” 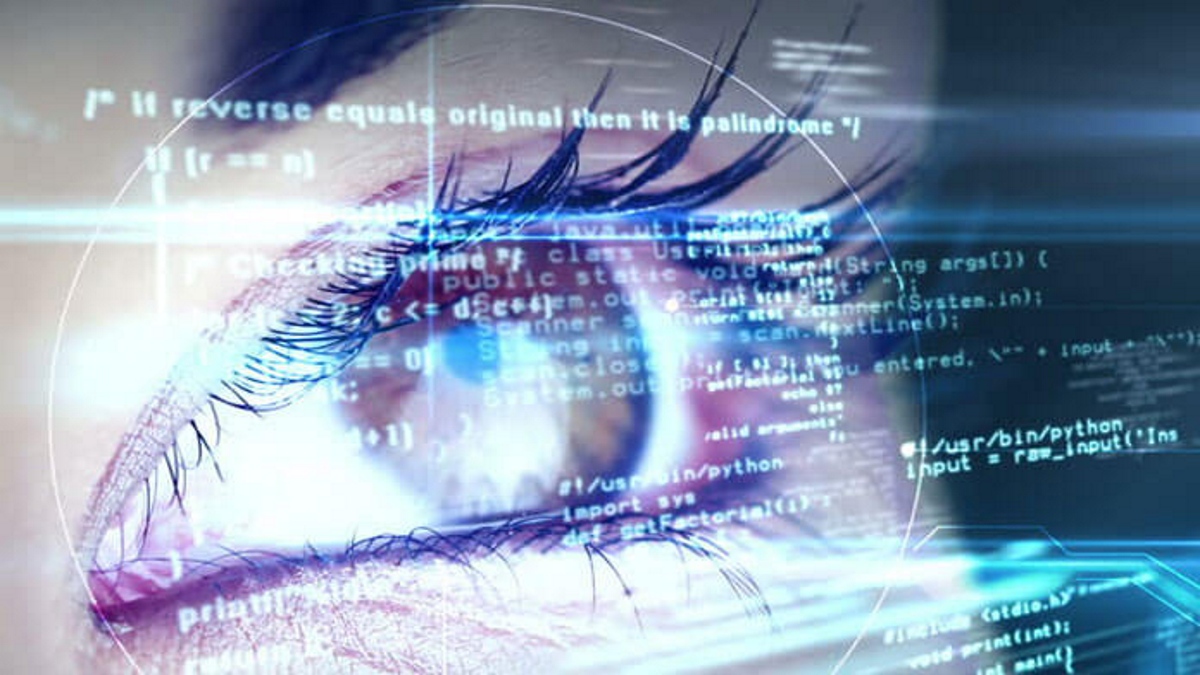 The latest update shows that the team working on the launch of Symbol has identified the root cause but the details are not yet available at the time of writing. The latest announcement reads:

“We have identified the root cause of the problems as last-minute changes to the deployment procedures.

No server bugs were found. #catapult fully recovered once the infrastructure was fixed.”

Symbol from NEM is the latest blockchain solution from NEM with a focus on enterprise use-cases that will run alongside its original NEM NIS1 chain. According to NEM Group, it supports public/private hybrid models, trustless cross-chain swaps and its Application Programming Interfaces (APIs) easily integrate with existing systems and processes. It also permits the creation of specialized digital assets, going beyond tokens to represent shares of stock, signatures, votes, non-fungible tokens (NFTs), or other currencies.

Symbol promises a large number of use cases such as DeFi, fintech, healthcare, supply chain, regulated assets, and security token offering (STO). With Symbol comes XYM, the native currency of the Symbol from the NEM platform, used for transactions on the network.

NEM Group is also confident that Symbol will make a splash in the Central Bank Digital Currency (CBDC) space. As reported, the Bank of Lithuania is using NEM NIS1 blockchain for issuing a blockchain-based digital collector coin LBCOIN that will be migrated to Symbol when the public version of SYMBOL goes live.

0
Popular cryptocurrency exchange, FTX, inked a new deal with South Korea's 'Blockchain' city of Busan to boost the development of blockchain related bussinesses and...
Read more
- Advertisment -
Posting....
We use cookies to ensure that we give you the best experience on our website. If you continue to use this site we will assume that you are happy with it.OkPrivacy policy