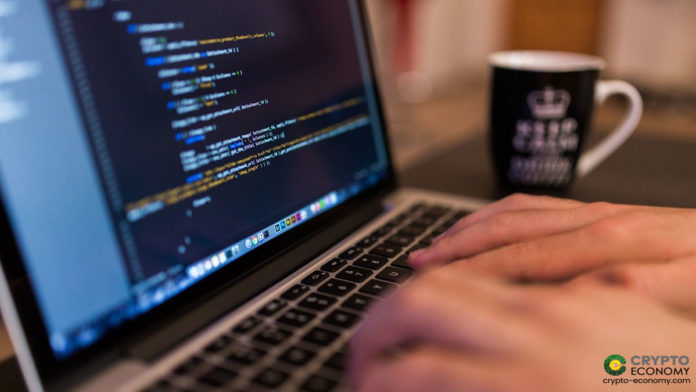 A new version of Symbol is released, and the blockchain is experiencing significant upgrades. The latest version consists of various components, including bug fixes and new components for developers. NEM Group published the details about the new release a few hours after launch on the NEM forum. The release note also covers the steps for upgrading to the latest version.

Symbol is the latest blockchain solution from NEM with a focus on enterprise use-cases. The blockchain was in the headlines in 2020, and the news about XYM token airdrop was everywhere. The final version will be released in 2021, and development teams release various components of that gradually. The latest version, 0.10.0.7, was released on February 15, and release notes are now published. Developers and community members refer to these notes for changes in their products and instructions for implementing the new version.

“As stated above and in previous posts, for issue #151, totalFee < effectiveFee 3 needs a fork to occur on Testnet. This release has the fork coded in, and it will occur at block 115500. No action should be necessary by node owners after upgrading the version. It should occur automatically. If you do not upgrade the node software before the fork, your node will find itself on the weaker fork. Currently, the estimate for that block is ~16.00 Wed February 17 (UTC).” 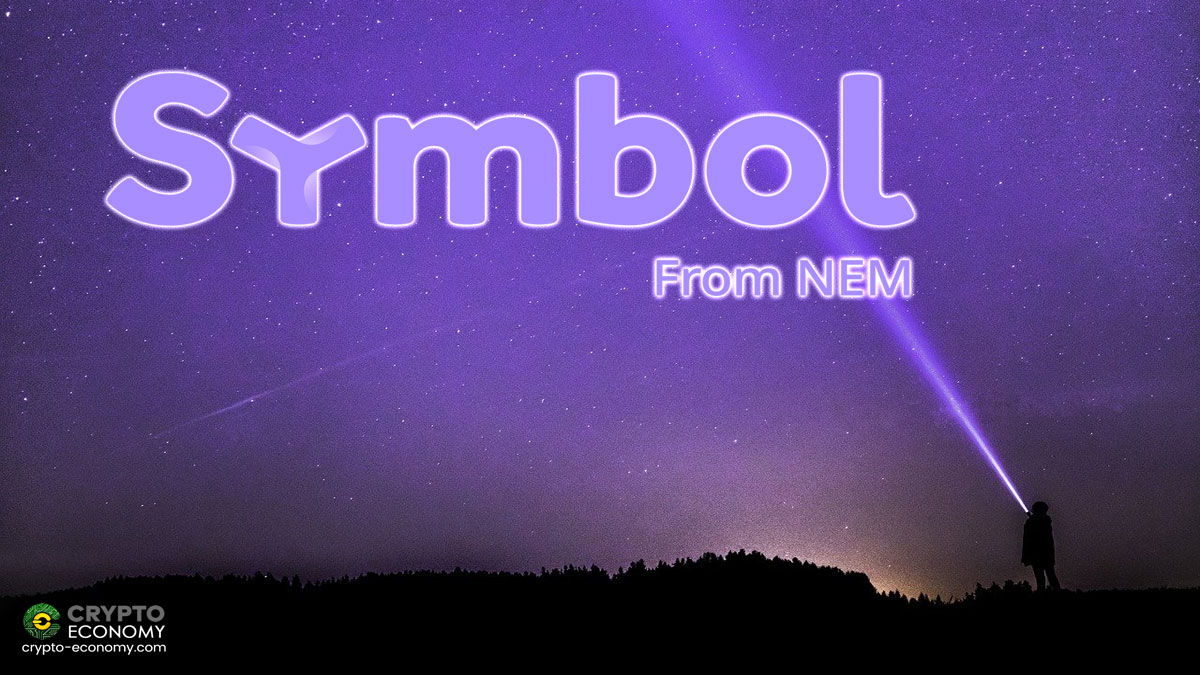 The other important notice in the latest Symbol release is a full stress test on NGL. NEM group member says in the post that primary NGL nodes are upgraded, and the remaining 500 nodes will be upgraded soon. The new version also includes improvements in REST that will result in better wallet and block explorer performance. Developers should update and sync their nodes to benefit from the latest improvements.

Some components are planned to receive upgrades in the near future. Wallets are important ones that will receive updates. Other upcoming updates are a Node Registration CLI and Supernode program on testnet.