Buda.com shuts down its operations in Colombia 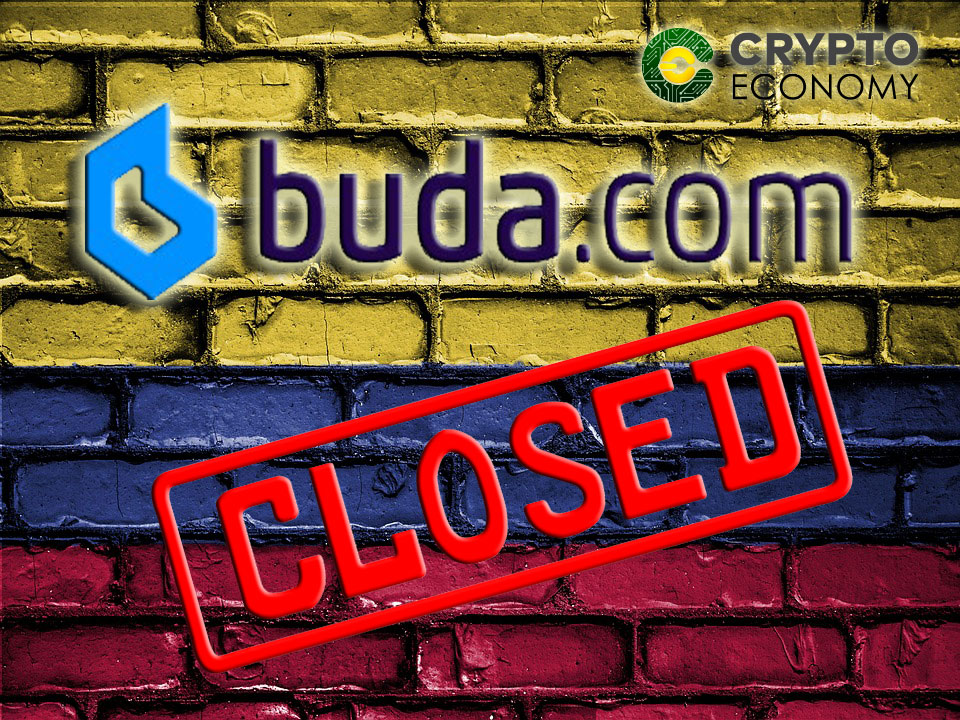 Crypto-trading platform Buda.com (formerly known as SurBTC) announced on August 2, the complete cease of its functions in Colombia.

Via a press release that was sent through email, the company – which operates in four countries of Latin America – informed its customers it was closing its doors in the Colombian region, due to the recent regulations issued by the Financial Superintendence of Colombia, which prompted the closure of the banking accounts of several exchanges, Buda.com included.

In this regard, spokespersons of the company explained that they opted to reimburse customers their balance in fiat currency, since the aforementioned decision left the exchange in a tough situation, seeing not only its reputation compromised, but also the warranties of users, employees, providers, traders and business operators. Likewise, Country Manager of Buda.com Colombia Alejandro Beltran, stated:

“We exhausted all instance of dialogue and we were always transparents, we socialized our business model, we accepted the Colombian norms and laws, we received support from the MinTIC and we trained different State entities. However, the measures adopted by the Financial Superintendence threaten entrepreneurship and innovation directly, slowing the development of Fintechs and leaving the country outside of Industry 4.0” 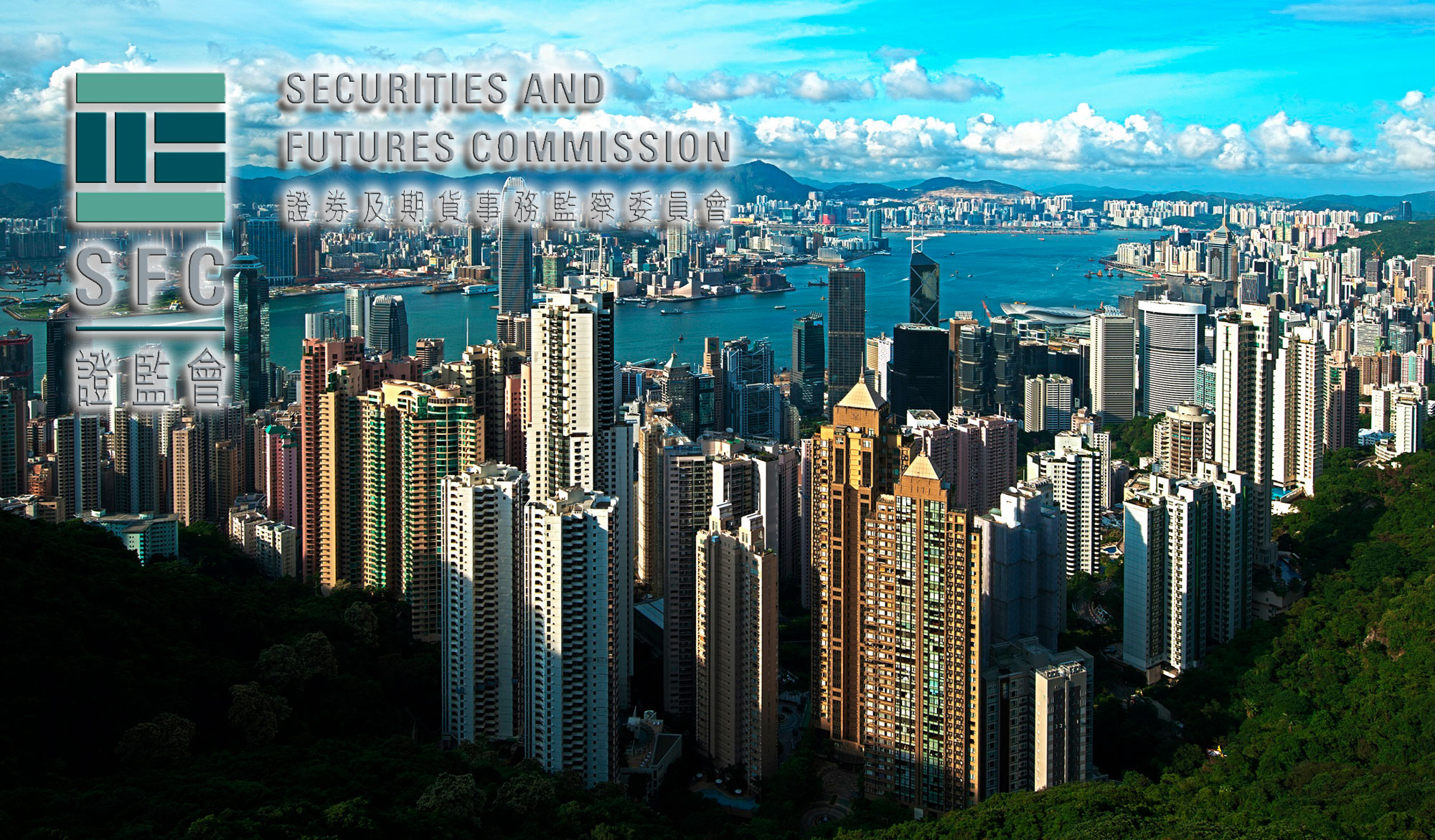 While restrictions imposed by the Financial Superintendence will not stop the use and adoption of cryptocurrencies, the cease of Buda.com’s operations poses a disadvantage for users, since the lack of a cryptocurrency exchange forces them to use informal and illegal options to carry out their transactions.

It is worth mentioning, that the exchange suggested in its statement, its indignation at the decision they had to take, since up to now they have maintained an unblemished financial trajectory that never harmed any banking institution; in fact, they had time and resources to guide several entities in relation to blockchain technology.

On the other hand, the company thanked its users for their support in these undesired circumstances and pointed out their stance regarding the liability they have of displaying any type of doubt when it comes to their business model and operations system. It also announced they will take legal actions against the regulatory watchdog, for they consider it has violated their right to free competition, freedom of enterprise, equality, property and private initiatives.

0
Peer to peer cryptocurrency exchange Paxful is partnering up with Latin blockchain startup Coinlogiq to set up 20 new Bitcoin ATMs in Colombia. In a...
Read more
CryptoCurrency News

Innovaminex: A revolution in the precious metals mining industry powered by blockchain

0
Since Bitcoin and the cryptocurrencies became known, in many cases they have been called with the digital gold nickname. It is common knowledge that both cryptocurrency...
Read more
CryptoCurrency News

Buda.com to begin operations in Argentina

0
One of the cryptocurrency trading platforms with the best reputation in Chile, Colombia and Peru, has officially announce the start of its operations in...
Read more
Companies

0
After the closing of Chilean Exchange bank accounts Buda and CryptoMKT by banks Itaú and Scotiabank, Felipe Larraín - Minister of Finance in Chile,...
Read more
- Advertisment -