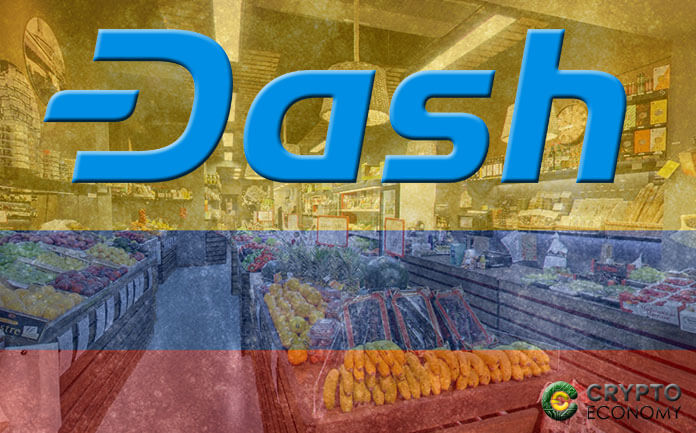 Dash cryptocurrency is growing by leaps and bounds with Venezuela leading the way. Now Dash representatives in Colombia are also reporting great progress in the country in terms of adoption.

According to George, most of the business owners that are on-boarded represents sections of the population that is yet to hear or experience cryptocurrency. In an interview George spoke to the ease of recruiting merchants in Colombia. He said:

“I would estimate at least 90% of our merchants and event attendees have not heard of Bitcoin. Of course, Dash is brand new to them as well. The developing world is virgin territory for cryptocurrency. By committing to a developing-world strategy, Dash can dominate the regions where crypto is most apt to take hold first.” 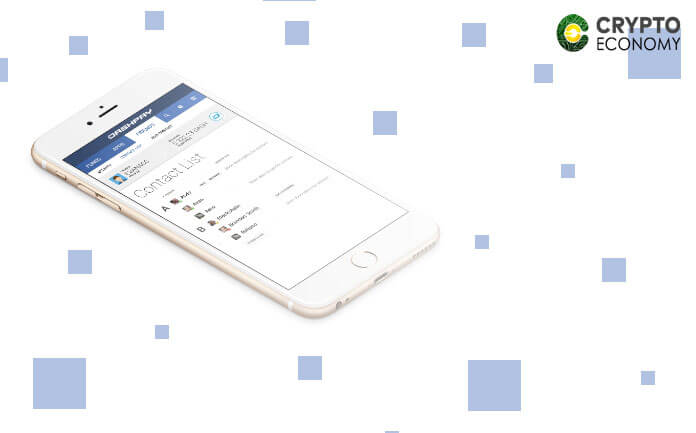 In a report shared by George on Twitter last month, the leading merchant category is the Food and Drinks followed by Electronics and IT businesses. Here’s George’s explanation of why he thinks the restaurants and hotel category is leading the race for Dash adoption in Colombia:

“My theory is that sectors, where the consumer has the greatest selection, are the easiest to onboard, because merchants know the competition is stiff and they are looking for any edge they can get. Commodities merchants, such as vendors of food, fuel, etc, however, cannot tolerate volatility as their profit margins are slim. We need a BitPay-like solution to be able to onboard them in meaningful numbers.”

Currently, Dash adoption in Colombia happens more naturally aide by the Dash Colombia team’s Dash invites program. Many Colombians are acquiring Dash through online exchanges, Dash ATMs installed in major Colombia cities by CoinLogiq and through mining. There is still potential for more growth and adoption in the cryptocurrency scene and therefore Dash Colombia aims for more adoption going forward.

0
MoneyGram has announced a 4% ownership stake in the US cryptocurrency cash exchange Coinme after completing a strategic minority investment.
Read more
- Advertisment -
Posting....
We use cookies to ensure that we give you the best experience on our website. If you continue to use this site we will assume that you are happy with it.OkPrivacy policy