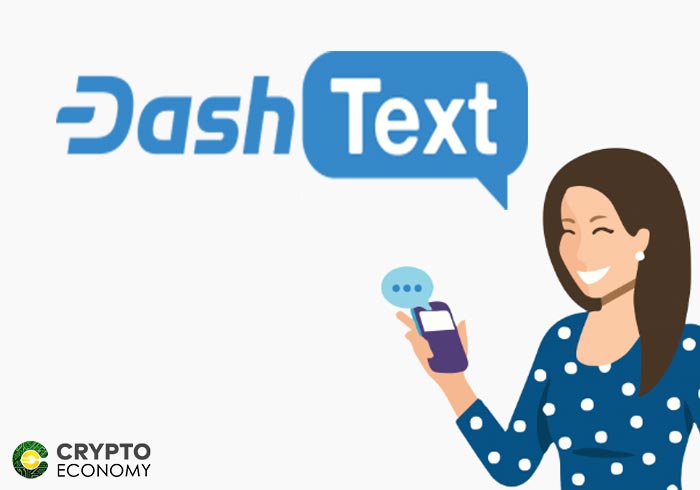 Dash Text, the innovative Dash payment method initially launched in Venezuela has now expanded services to the neighboring country of Colombia. In a tweet on Wednesday, the Text service wrote that “We keep growing! We are happy to announce that Dash Text is now available in Colombia!”

The service has partnered with local telecommunications companies including Claro, Movistar, Tigo, Avantel carriers, who have a combined coverage of 95% of the cellphone market in Colombia.

According to the announcement, Colombia citizens and residents are required to text the phrases “CREAR” or “INICIAR” to the short message service number 899979 to sign up to the service. In addition, the same can be achieved by filling out a form on the https://dashtext.io/instrucciones/ page.

Lorenzo Rey, the Co-Founder and CTO of Dash Text hopes to not just to reach the Venezuelans who have fled their country in search of refuge and better economic conditions but also to serve the Colombians in a similar way that Dash Text has proved effective in Venezuela.

To use the Dash Text service, a user only needs to have a feature phone. A smartphone could function as well but any phone that can send and receive text messages will work just fine.

Once a user has signed up into the service through the above-highlighted process, Dash Text creates a wallet for the number they have used to register. Once this is done, they will be able to send and receive Dash coins similarly to sending and receiving text messages. They can then use the funds in their wallets to purchase goods and services at Dash supporting merchants.

“Colombia is a very important market for us, in terms of people without smartphones,” said Rey adding that “surprisingly enough only 41% of Colombians have smartphones, even though they are not suffering the same crisis as Venezuela, the smartphone penetration figures are almost identical.”

Latest statistics indicate that smartphone penetration in Venezuela is a mere 40%. With these numbers, Rey hopes that the Colombians will embrace the service as enthusiastically as the Venezuelans did despite the difference in economic conditions.

“We certainly hope Dash Teams in Colombia start using [Dash Text], I know they were using some alternatives for people without smartphones, hopefully they’ll switch to using Dash Text now, it’s a Dash exclusive, DAO funded platform that just makes sense, there is no easier way to know Dash for the first time than using Dash Text.”