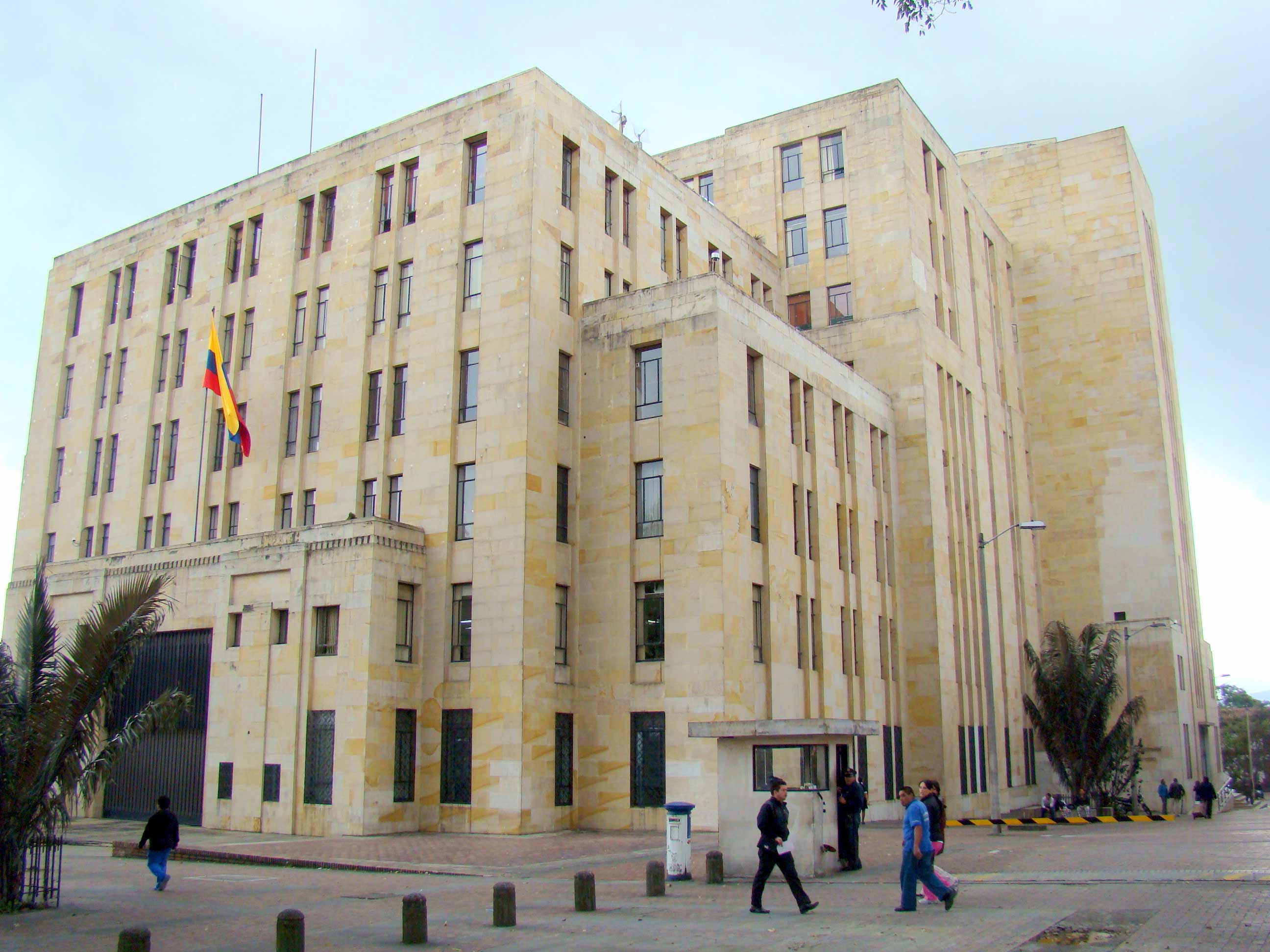 The regulation of commercial exchange activity through digital currencies will be a subject of constant discussion given by the special characteristics of these ways of payment, such as its decentralization, anonymity, and publicity of blockchain.

A case of recent adoption of regulatory measures has just been constituted by Colombia. Through the Superintendency of Companies, which regulates commercial activity in Colombia, that country declared illegal digital currencies, including bitcoin, stating that only the Colombian peso is allowed for transactions.

In this regard, Francisco Reyes Villamizar, head of the Superintendency of Companies, described bitcoin as a “fraudulent” investment scheme, in which users convince others to buy the digital currency to “increase” the value of that currency.

Obviously we cannot be in more disagreement with such a position, but they are realities that happen and it is good to know how we perceive the activity around bitcoin, for good or for bad.

It is clear that Villamizar never understood the concept of Bitcoin. People are starting to have savings in bitcoin to isolate themselves from the impractical government regulations and the most unfortunate monetary policies.

It is important to keep in mind that the profitability of bitcoin and its value are directly attributable to the market. There is no central authority that can control this digital currency. Its development is completely transparent and transactions are carried out in a decentralized environment where users have full freedom.

Actually more manipulative to the detriment of citizens are the currencies ruled by governments. The value of cash and any other value-added provision supported by the government can be manipulated and altered, as has been seen in recent developments in countries such as Venezuela and India.

Trying to regulate or ban bitcoin is simply not feasible. Since its introduction in 2009, bitcoin has been declared illegal many times. Many governments have imposed limiting regulations and yet the value of bitcoin continues to rise.

This is because Bitcoin is a self-regulating system. Governments could try to regulate, as in effect already, the trading platforms of Bitcoin, startups and service providers working with the digital currency. However, Bitcoin itself cannot be regulated.