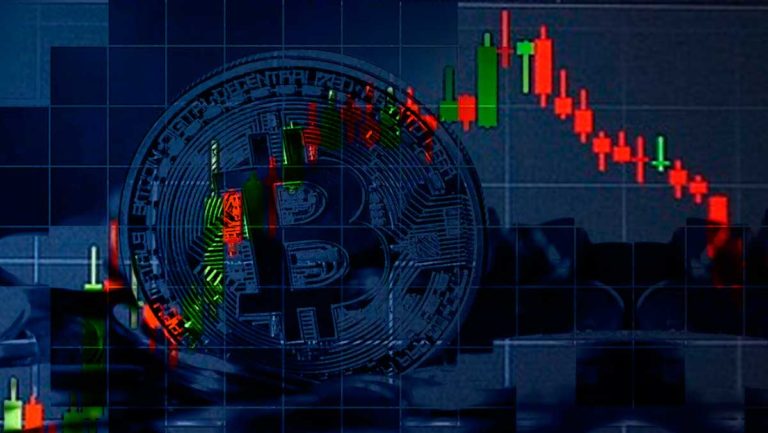 BTC is the most valuable digital asset and the Bitcoin network, most active. While developers prefer Ethereum, it is now emerging that the network is now more active and quickly closing in on Bitcoin.

This is according to an observation by a Messari analyst who notes that in the recent weeks, the total value transferred over Ethereum-including ERC-20 stablecoins, matches those of the Bitcoin network.

Ryan Watkins, the research analysts, adds that Ethereum is now the dominant value transfer layer in crypto. However, for avoidance of doubts, Ryan excludes USDT transactions conducted over the Omni network.

According to Udi Wertheimer, an independent developer, should Omni values be included, BTC shall continue being the most dominant network.

Ethereum, unlike Bitcoin, has smart contracting capacity meaning projects, governed by smart contracts, can be launched on the network. The more active it is, logic and market forces dictates that the more valuable the underlying token or coin.

Halving less than month away, case for Bitcoin bulls

This analogy played out during the great ICO rally of late 2017. Spurred by a wave of projects seeking funding and accepting Bitcoin, the price of the latter sky rocketed, touching highs of $19,800 before cratering in 2018.

Notably, this observation builds a solid case for Ethereum (ETH) holders considering that halving is less than a month away. From price charts—and judging from historical price action, odds of BTC edging higher and consequently lifting the crypto market is higher in the last two weeks of April. 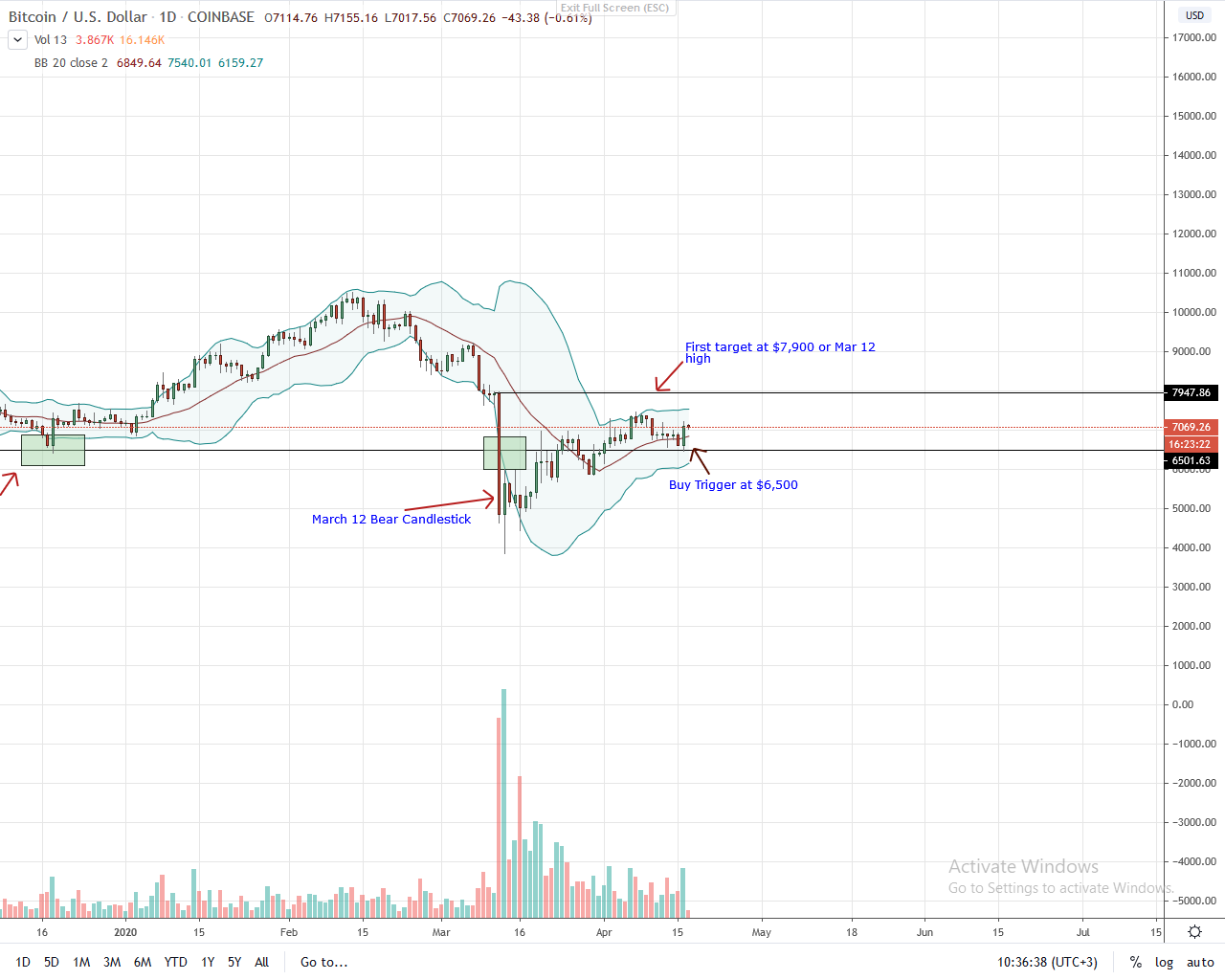 Week-to-date, BTC price is down three percent and stable in the last day. Even so, this shouldn’t be a cause for buyers to build up their positions if candlestick arrangement in the weekly chart guides.

Still, aggressive traders can load up the dips because of the double bar bullish reversal pattern in the daily chart. Besides, as mentioned in previous BTC/USD analysis, prices are trending above $6,500 therefore solidifying and validating bulls.

Ideally, a complete reversal of Mar 12 losses and a break above $8,000 will be overwhelmingly bullish but in the meantime, traders can take advantage of the high trading volumes of April 16 bar and add to their longs with tight safety nets around the $5,700-$6,500 zone.