Is Bitcoin Showing Signs Of Recovery? 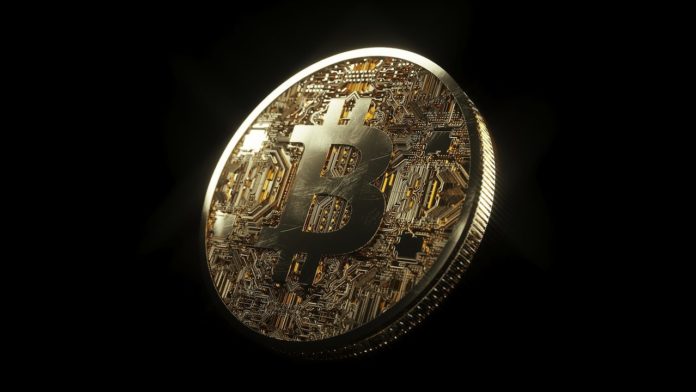 Bitcoin (BTC) ultimately followed the broader financial market cue breaching $30K after a long break involving smashing pitfalls. BTC has bounced back this week as a sudden surge challenges weekly highs. Experts suggest Bitcoin prices may be headed for a higher ground in the coming weeks.

Even as the world’s largest cryptocurrency registered a record ninth-weekly loss, Bitcoin showed signs of a bullish momentum. At the time of writing, Bitcoin prices, climbed 5.23 per cent in the last 24 hours to $30,591. In the first time in history, the asset has gone through more than six weeks in a row without a positive return. 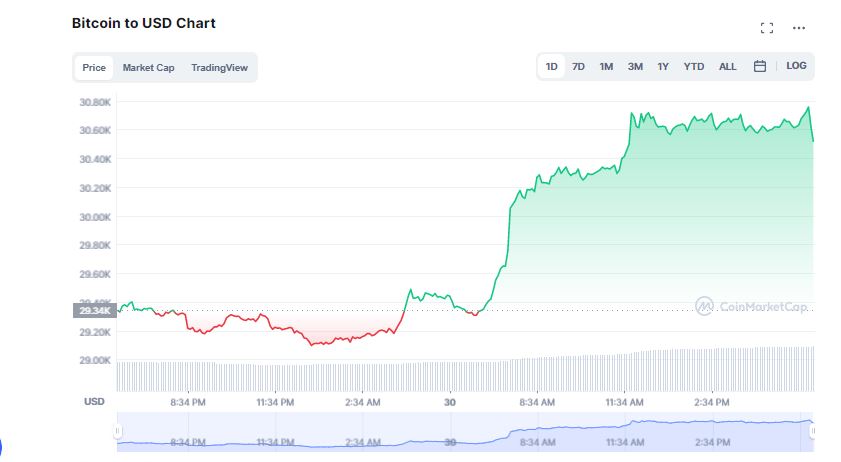 Bitcoin On The Verge Of a Bullish Signal 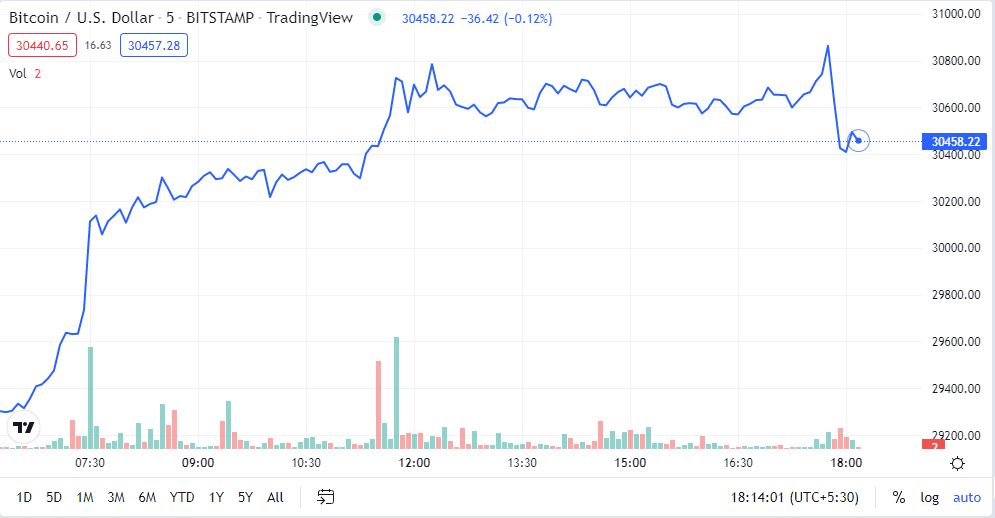 Bitcoin (BTC) managed to break free this week after a market wide meltdown alongside inflation concerns in the broader economy, collapse of the Terra ecosystem and Fed interest rate hike.  Bitcoin’s resurgence come amid a surge in the Asian equity market along with reports that major Chinese cities have started to ease coronavirus restrictions after months of lockdowns.

It seems Asian stocks’ return to form after eight weeks of losses formed the major macro focus on the day. Jordan Lindsey, founder of JCL Capital, tweeted, “Bitcoin on the verge of a mega bullish signal.” Another crypto analyst, Trader Crypto Tony, noted that Bitcoin is still in a familiar trading range and should clear some key levels before being considered to have a firm trajectory.

Nice relief waves to see this morning on #Altcoins .. Remember #Bitcoin is still in a range, so we need to clear $31,000 for this relief to continue

Although Bitcoin remains consolidated, the token may take some time to reach its strength level. The bellwether token has majorly traded between $28K and $29K for the past couple of weeks.

On-chain analytics platform, Santiment data, suggested that the market may be headed for higher prices in the coming weeks. It suggested that suggest Bitcoin saw strong support at the $29,000 mark, a level that has been tested several times in the past weeks.

📈 #Bitcoin rose back to $30.7k in Monday's opening hours. #Altcoins are also spiking at their highest pace in a couple weeks, and we'll be watching to see whether trajectories continue up when prime trading hours & whale transactions pick up in 6-8 hours. https://t.co/DtS1LJJpnl pic.twitter.com/c3rmcIlUB8 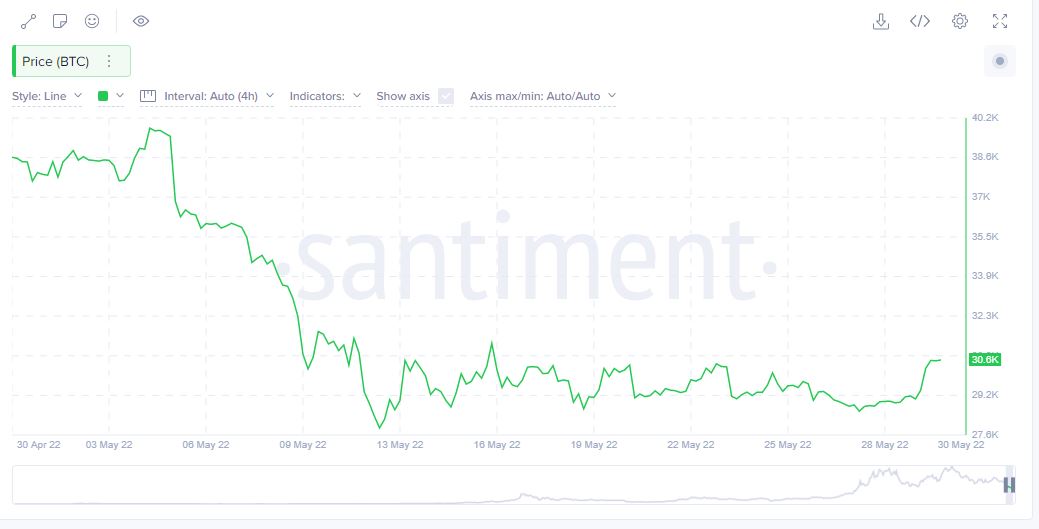 Bitcoin Has Broken Out Of The Triangle Pattern

Edul Patel, CEO at cryptocurrency platform Murudex, clarified that on the 4-hourly time-frame, BTC trend has broken out of the triangle pattern. The next resistance for the digital asset is expected at $40,000. The daily RSI for Bitcoin has cropped up over the 40 level for the first time since the start of May. He said,

“Bitcoin may rise above its initial resistance at $33,000 if buyers extend their support. This growth could keep the buyers active in the market. Resistance at $30,500 continues to exist, however, and a daily close above that level would show strong signs of recovery.”