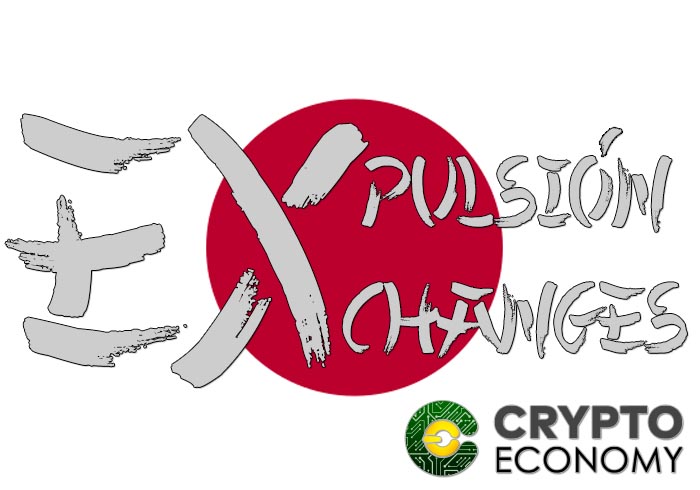 After the theft of more than 530 million dollars of NEM (XEM) in Coincheck because of a Hacking last January, the FSA has tightened the regulations substantially so that these exchange offices can excercise their work, which is why the Exchanges: BitExpress, Bit-Station, Raimu and in the last hours Tokyo GateWay and Mr. Exchange are being forced to cease their activities.

Tokyo GateWay and Mr. Exchange have been the last cryptocurrency exchange houses that will not be able to acquire a license in the FSA (Financial Services Agency) in Japan.

Mr. Exchange has announced in its blog that on March 8 the Financial Services Agency had demanded improvements in terms of security, but being unable to meet these requirements they are forced to withdraw their business request for virtual currency exchange.

For the peace of mind of its users, they announce:

“We are currently discussing procedures for smoothly returning customer assets based on the application withdrawal. As for the concrete way of doing it, we will announce it later.”

As reported by the FSA, the Exchanges BitExpress, Bit-Station and Raimu had previously abandoned the license renewal for not being able to fulfill the requested requirements. 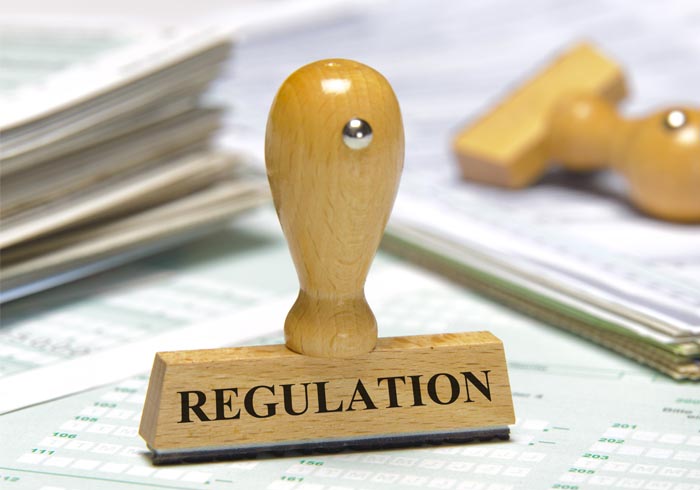 Safety is paramount for the FSA

At the moment 16 currency exchange houses still have their licenses and another 16 are waiting for it to be granted. The FSA is optimistic about it and, as they say, all their security requirements are to protect consumers.

Transparency in their operations, security and the obligation to identify all their clients to avoid crimes, such as money laundering, are the main obstacles that Japanese Exchanges face when obtaining their license.

Exchanges that do not wish to renew their license must reimburse their clients the total capital they have on their platforms before closing. The FSA has also given them the option of being able to continue exercising operations that have nothing to do with the exchange of cryptocurrencies.

Not only the small exchange houses have problems when it comes to overcoming regulations and legislations that are created around cryptocurrencies, a few days ago we could see how Binance (one of the largest exchanges) moved to Malta for the same reason.

Greed Is Good? – How Exchanges Listing DeFi Tokens Is Terrible for Crypto

0
The China Internet Finance Association (NIFA) published a warning article pointing on cryptocurrency exchanges that operate on servers outside China. It emphasizes on the...
Read more
Bitcoin News

0
The US Internal Revenue Service (IRS) on Tuesday, March 3, hosted a crypto Tax summit at its headquarter in Washington, D.C. In a panel...
Read more
CryptoCurrency News