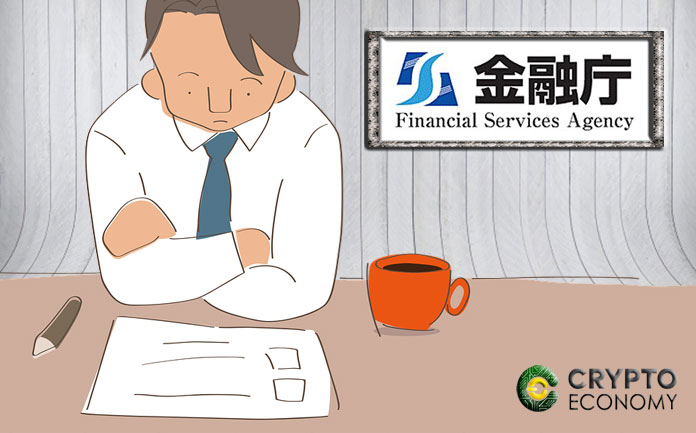 The Japanese Financial Services Agency (FSA), which functions as a watchdog in the country’s financial sector, has revealed plans to enhance the screening process for the country’s cryptocurrency exchanges.The regulatory body has made several revisions to the current Payment Services Act which has been in force since early 2017. In the authority’s words, it has settled on the purported changes to “see whether they [crypto exchanges] are properly conducting risk management”.

Among the new additions rendered to the previous Act, the authority has increased “the number of questions asked when screening applications to about 400 items, up fourfold”.

To guard against possible “links to antisocial groups”, the authority will now be accessing records relating to board meetings, on top of reviewing the shareholder profile associated with the exchange. The agency will also tread the extra mile to look at the actual minutes of a range of board meetings in order to ensure that adequate “discussions have been held about measures to sustain the company’s financial health and ensure the security of its computer system.”

Last month, we saw the regulatory body disclosing results of an effort which involved onsite inspections of various crypto exchanges. The effort was inspired by the famous Coincheck hack that led to the loss of about $532 million. Upon concluding the inspection, the agency made it crystal clear that it had serious intentions to investigate the reliability and efficiency of models utilized by recently registered cryptocurrency exchanges. 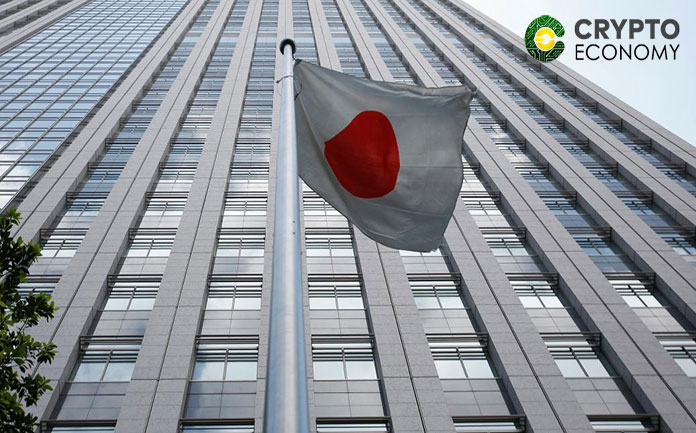 FSA’s commissioner, Toshihinde Endo described the role of the FSA in the development of the cryptocurrency industry as giving it the capacity to “grow under appropriate regulation.”

A further flashback of the agency’s dealings with the cryptocurrency space takes us to early July where the agency expressed its inclination to amend the legal basis of the regulations that govern cryptocurrency exchanges. The agency suggested the Financial Instruments and Exchange Act (FIEA) as the new basis of crypto exchanges regulations.

Apart from overseeing cryptocurrencies affairs, the Financial Services Agency oversees securities and exchange, the insurance industry and banking. Specifically, it exists to foster the country’s financial system by the protecting depositors, investors and policyholders. It is also responsible for supervising and ensuring overall transparency of the financial sector through the help of the Securities and Exchange Surveillance Commission. Additionally, the agency functions as a registration and licensing body for public accountants.

The regulatory body was formed in mid-2000, beginning its operations under the Financial Reconstruction Commission, with headquarters established in Tokyo. Since the blockchain technology and cryptocurrency started having their grip on the financial world, the FSA has been instrumental in fighting against cybercrime.